Following the lead of several LGBTQ groups, nearly 800 parents of transgender children wrote a letter to President Trump condemning his administration’s decision not to challenge a nationwide hold on a policy ensuring equal protections for transgender students in schools and universities across the nation.

The letter, which was organized by the Human Rights Campaign and its newly formed Parents for Transgender Equality Council, urges the Trump administration to rethink its stance on the protections, which are being challenged in federal court. Social conservatives have challenged the basis for the protections — namely, that Title IX’s prohibitions on sex discrimination protect transgender and gender-nonconforming students from discrimination as well — which were outlined in guidance set forth by the Obama administration last year.

“We ask you to preserve the guidance and instruct the Departments of Justice and Education to robustly pursue every opportunity to enforce Title IX on behalf of transgender students,” the letter reads.

But on Friday, following the confirmation of U.S. Attorney General Jeff Sessions, the Trump administration dropped a motion that sought to limit the scope of an active nationwide injunction to a group of 12 states that sued over the Obama-era guidance. As a result, the nationwide injunction remains in place, and the federal government is powerless to compel school districts to adopt pro-transgender policies, such as letting them use the bathroom or other facilities that comport with their gender identity.

Chad Griffin, the president of the Human Rights Campaign, accused the Trump administration of “directly attack[ing] LGBTQ equality” by signaling it is not standing by the Title IX protections.

“This disgraceful action exposes transgender students to harassment and discrimination and emboldens bullies from classrooms to state legislatures,” Griffin said in a statement. “These 781 courageous parents are asking that the federal government protect their children at school, something that all families deserve. We stand with these parents and urge President Trump and Attorney General Sessions to listen to families across the country demanding basic fairness and respect for every child.”

The parents also called the Trump administration’s actions “mean-spirited” and said they could potentially pose a threat to their children by exposing them to bullying or mistreatment at the hands of peers or administrators.

“Like all parents, all we want is for our children to be healthy, safe, and loved. No young person should wake up in the morning fearful of the school day ahead,” the letter reads. “When this guidance was issued last year, it provided our families — and other families like our own across the country — with the knowledge and security that our government was determined to protect our children from bullying and discrimination. Please do not take that away from us.”

LGBTQ advocates have continued to note that even if the Department of Justice does not choose to defend the protections under Title IX, individual students and parents can still file suit under the statute. The scope of Title IX, and its application to gender-nonconforming students, is expected to be determined later this spring after the U.S. Supreme Court hears oral arguments in the case of Gloucester County School Board v. G.G. on Mar. 28. 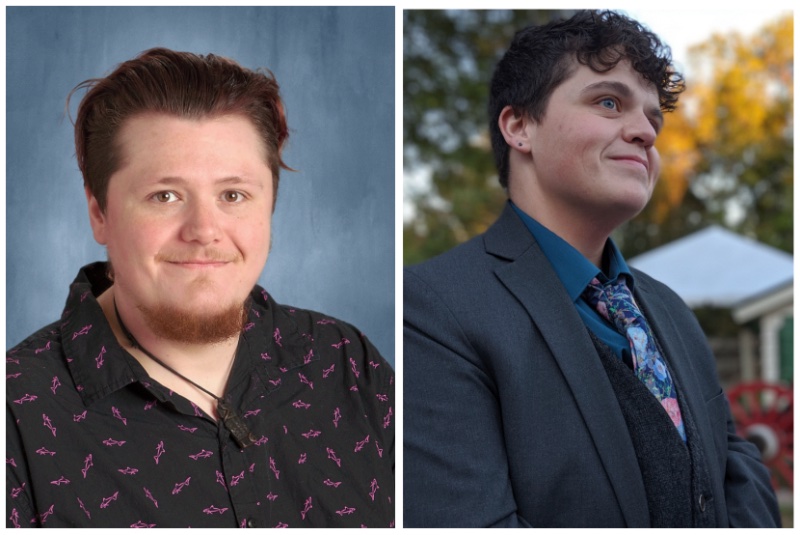 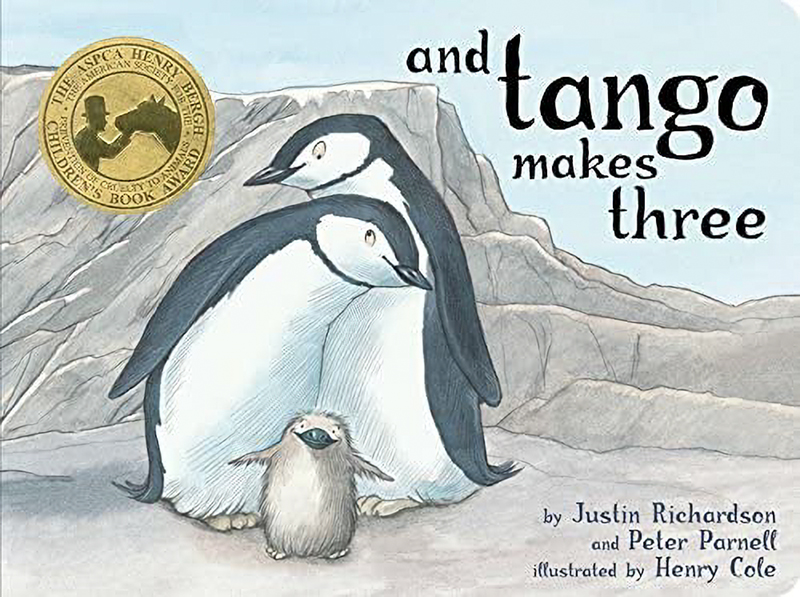