By John Riley on February 16, 2017 @JohnAndresRiley

In a unanimous decision, the nine Washington Supreme Court justices ruled that Barronelle Stutzman, the owner of Arlene’s Flowers, Inc., in Richland, Wash., had violated the Washington Law Against Discrimination when she refused to provide flowers for the wedding of Curt Freed and Robert Ingersoll because they are in a same-sex relationship.

Stutzman had argued that her First Amendment rights were being violated if she was forced to participate in a wedding to which she morally objects by providing flowers for the occasion. But Justice Sheryl Gordon McCloud wrote in the opinion that enforcing the WLAD did not violate Stutzman’s constitutional rights.

“As applied in this case, the WLAD does not compel speech or association. And assuming that it substantially burdens Stutzman’s religious free exercise, the WLAD does not violate her right to religious free exercise under either the First Amendment or article I, section 11 because it is a neutral, generally applicable law that serves our state government’s compelling interest in eradicating discrimination in public accommodations.”

The decision marks the second such defeat for Stutzman, who also lost in Benton County Superior Court in February 2015. According to the Tri-City Herald, Stutzman plans to appeal to the U.S. Supreme Court and ask them to reverse the ruling.

“Religious freedom is a fundamental part of America, said Elizabeth Gill, a staff attorney with the American Civil Liberties Union’s LGBT Project, which is representing Freed and Ingersoll. “But religious beliefs do not give any of us a right to ignore the law or to harm others because of who they are. When people experience acts of discrimination, they feel that they are not full and equal members of our society, and we’re delighted that the Washington Supreme Court has recognized this.”

Americans United for Separation of Church and State, which filed a friend-of-the-court brief defending Freed and Ingersoll, also declared victory. In its brief, Americans United had noted that the argument advanced by Stutzman’s lawyers, if accepted, could have gutted the WLAD and allowed businesses to discriminate by denying services for virtually any reason. As a result, there would be no consistency to the law, and thus, “gay men, lesbians, and members of other protected classes (and their children) would not know which businesses they could patronize and could not expect the law to protect their rights of access to public accommodations.”

“Supporters of Arlene’s Flowers say they want religious freedom, but what they really seek is the right to use their religion to humiliate others and treat them like second-class citizens,” Rev. Barry Lynn, the group’s executive director, said in a statement. “That’s not religious freedom; it’s just plan, old-fashioned bigotry. The Washington Supreme Court was right to shut it down.” 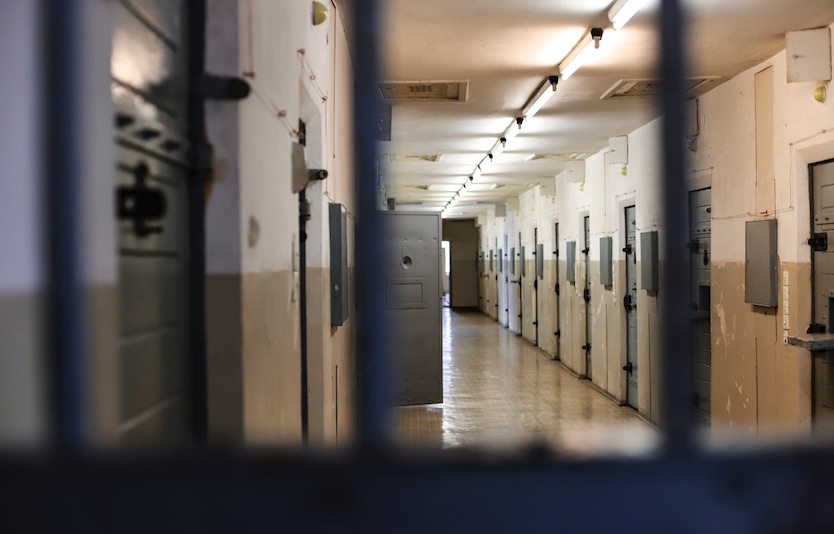