Discrimination against transgender renters prevalent, even in Massachusetts 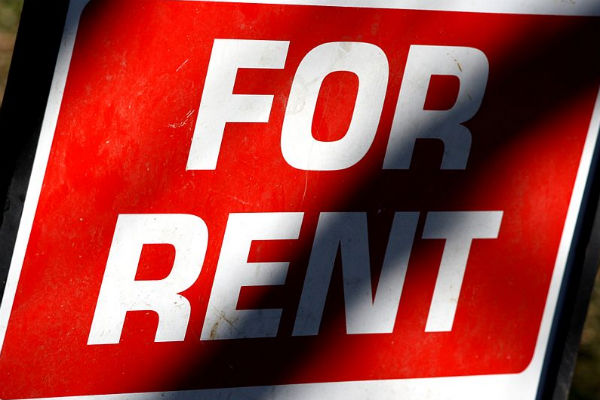 Transgender and gender-nonconforming renters in the Greater Boston area are significantly more likely to receive unfavorable treatment compared to their cisgender counterparts.

That’s according to a recent study by Suffolk University Law School, to be published in the Yale Journal of Law & Feminism. Using data from a series of housing discrimination tests conducted during 2015 and 2016, it found that transgender individuals receive discriminatory differential treatment 61% of the time.

“It is well understood that transgender and/or gender-nonconforming people are among the most vulnerable to discrimination in our society,” the article’s authors write. “The study confirms that discrimination is occurring against this population in the Metropolitan Boston rental housing market. Such discrimination can severely limit a person’s housing choices and have a negative impact on all areas of a person’s life.”

That discrimination can take the form of being charged more for rent, being shown fewer apartment amenities, such as laundry or storage, or not being offered a financial incentive  to rent.

To ensure landlords were aware of their transgender status, the transgender testers either verbally or visually introduced that they were transgender or gender non-conforming to the housing provider.

The Suffolk study is the first such one to provide statistically significant data outlining the rate and types of housing discrimination experienced by transgender people.

It is also the first to document that the level of discriminatory treatment for transgender or gender-nonconforming individuals is higher than has been found with studies of other protected classes, including tests based on sexual orientation or disability.

The results also show that housing discrimination can be highly prevalent, even in places like Massachusetts, which is one of only 19 states with laws prohibiting anti-transgender discrimination in housing.

While much of the discrimination was subtle — for instance, telling a cisgender tester that the security deposit on the unit could be reduced by 75 percent, but not offering that same benefit to the transgender tester, or telling transgender testers more negative things about the apartment to discourage them from viewing units  — the disparities in treatment are so statistically significant that they effectively counter claims by LGBTQ opponents that discrimination is imagined or unproven.

Because discrimination can happen even in places where it is technically illegal, the study’s authors say this underscores the importance of passing robust federal protections that cover transgender people. Under current federal fair housing law, private housing providers can discriminate based on a prospective tenant’s gender identity.

The study comes at an interesting time for Massachusetts, in particular: in 2018, voters will be asked to approve or overturn a law preventing discrimination in public accommodations based on a person’s gender identity.

While even a vote to repeal the law would not remove fair housing protections — which passed separately in 2012 — studies that provide evidence of anti-transgender bias may provide an assist to defenders of the public accommodations law, who will be arguing that the transgender community’s vulnerability in public spaces, including restrooms, makes it necessary to keep the law in place.

John Riley is the local news reporter for Metro Weekly. He can be reached at jriley@metroweekly.com
← Previous Story Is North Carolina headed for financial disaster?
Next Story → Federal court to hear challenge to Mississippi’s anti-LGBTQ “religious freedom” law