The program includes pieces by Monteverdi and Galilei. 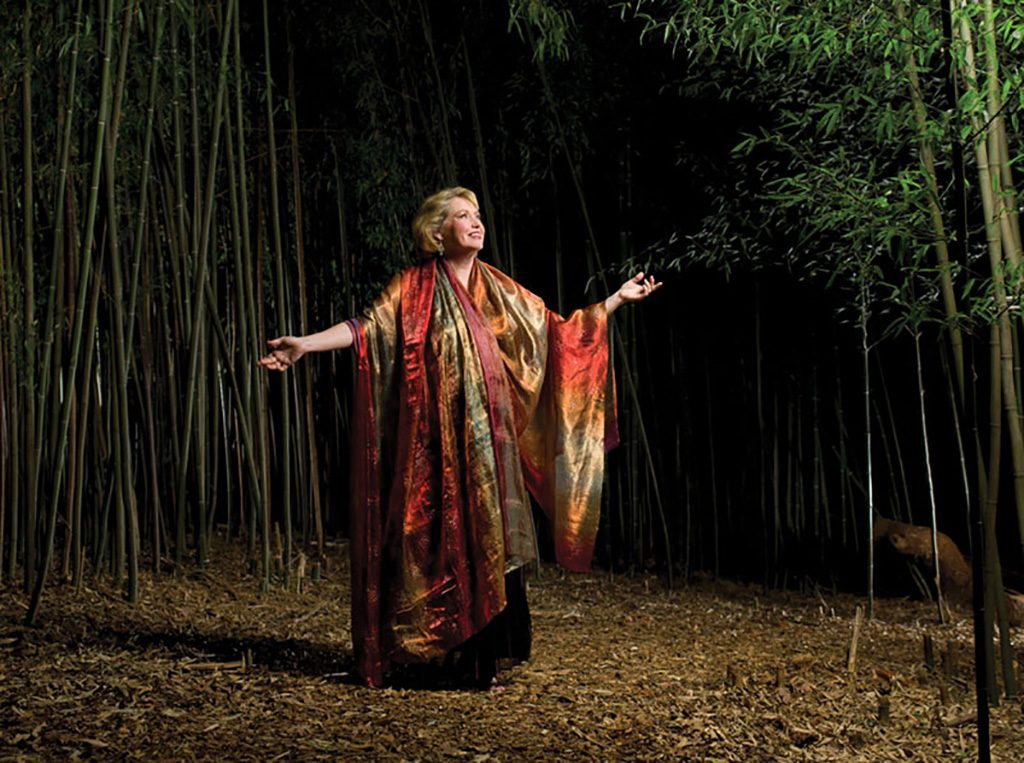 Starry Messenger features the ensemble-in-residence at the Folger Shakespeare Library in a performance of innately dramatic music from late-16th century Italy.

Then, on Thursday, March 30, at 7 p.m., the Consort performs the program as part of a special staged reading of Galileo’s Torch by James Reston Jr., featuring actor Edward Gero as Galileo and directed by Robert Richmond.