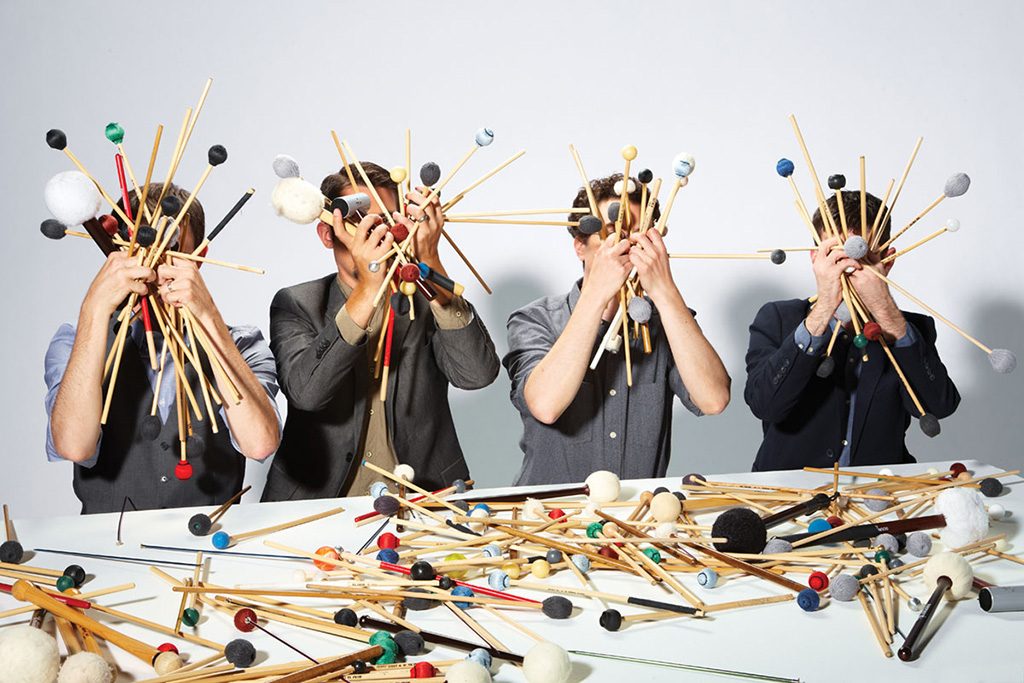 Organist Cameron Carpenter at Strathmore, Bernadette Peters with the Wolf Trap Orchestra. If you go for bombast and starpower in shows full of pomp and circumstance, you’re in for many treats during the second half of the classical music season. Perhaps the most tantalizing examples involve the leadership transition at the National Symphony Orchestra. Outgoing music director Christoph Eschenbach offers “Ode to Joy” as his swan song, while Gianandrea Noseda ushers his era in with “O Fortuna.”

Noseda will fill Wolf Trap with Carmina Burana months before he officially takes the NSO reins — and months after two other noteworthy productions of Carl Orff’s well-known masterpiece. Even the Gay Men’s Chorus is getting in on the full-throated, full-throttle spectacle, as special guests of the Washington Chorus in a production at the Kennedy Center.