Spring theater is filled with the sound of musicals 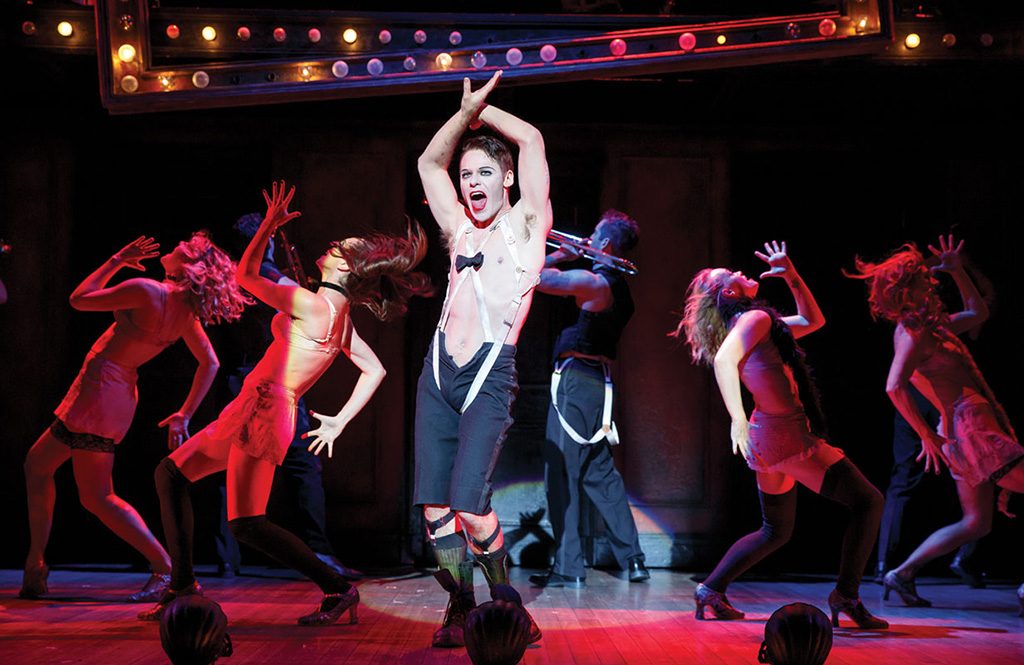 The second half of any theater’s season is quite often as strong, if not stronger, than its first. Most theaters love to end on a big bang, prompting patrons to remember them when the call for next year’s season subscriptions arise. Hence, we have closers like Arena’s bracing, highly-anticipated new comedy Smart People, Ford’s certain-to-be dazzling (and massive) Ragtime, Olney’s My Fair Lady, MetroStage’s Master Class and Woolly’s dark comedy Hir, to call out a few.

In addition, musicals abound in the spring theater-scape, with the Kennedy Center hosting a lion’s share of astounding classics — Cabaret, The King & I, The Sound of Music, Chicago, Hedwig and the Angry Inch — and The National holding forth with Alison Bechdel’s glorious Fun Home and Rent. Meanwhile, Signature dusts off Jesus Christ Superstar, promising to give it a glossy, modern new coat and GALA goes for the gusto with the first-ever, all-Spanish version of Lin-Manuel Miranda’s pre-Hamilton musical, In the Heights. Who says you can’t buy a thrill? 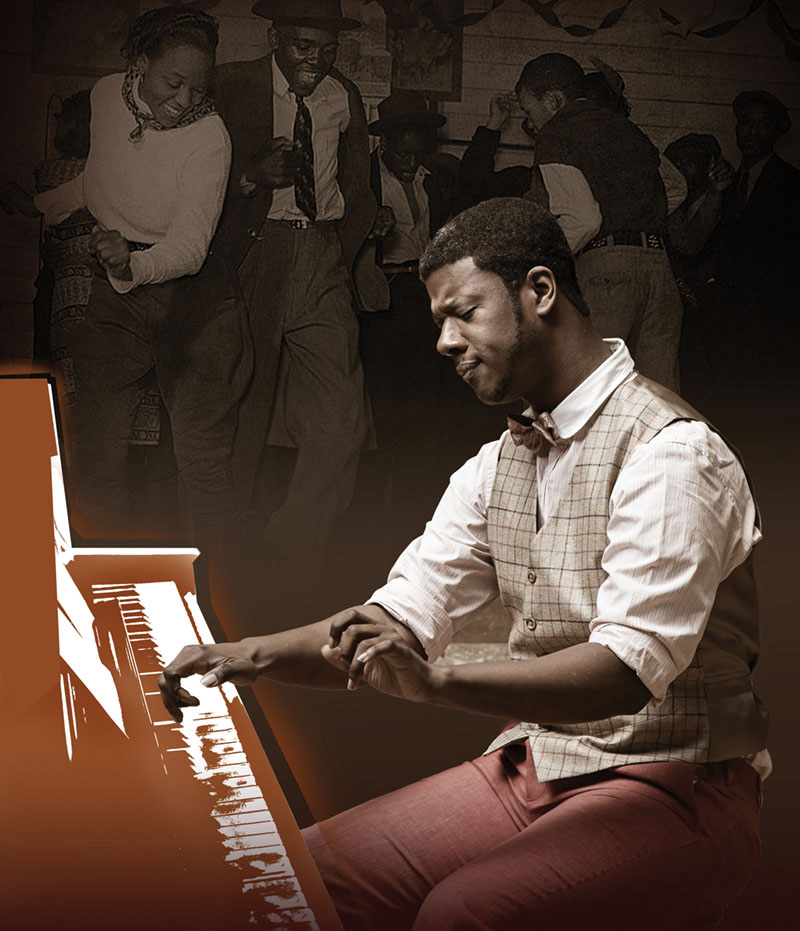 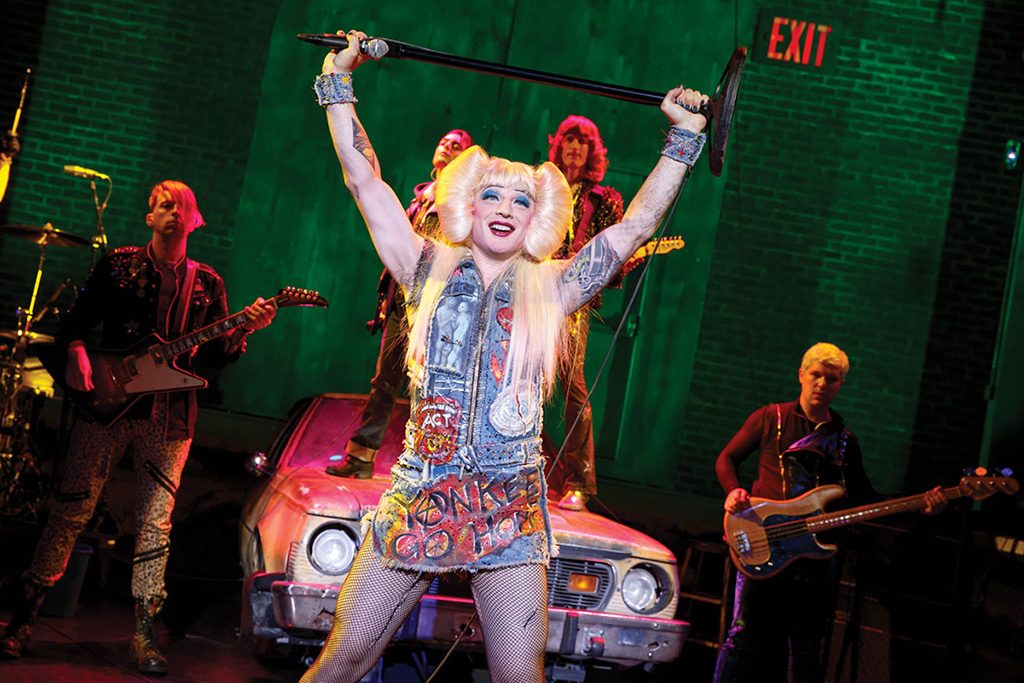