On Thursday, the Tennessee House of Representatives passed a measure that LGBTQ advocates are calling the “sneaky LGBT Erasure” bill, because it threatens to undermine the ability of same-sex couples to marry and raise children.

The bill, HB 1111, “requires that undefined words be given their natural and ordinary meaning,” in an attempt to allow state officials to ignore the marital or parental status of same-sex couples or LGBTQ people.

It is similar to another bill that was previously introduced that attempted to define “husband,” “wife,” “mother,” and “father” based on the biological distinctions between men and women and as they have traditionally been construed.

Both of those bills are part of a group of six anti-LGBTQ measures being considered this session, which the Tennessee Equality Project has dubbed the “slate of hate.”

Another measure is a bill that allows businesses and nonprofits to discriminate in their hiring and benefit policies, even if they receive taxpayer dollars. A fourth measure attempts to undermine the Supreme Court’s marriage equality ruling by stating that the policy of Tennessee should be to defend marriage as an institution that’s only between one man and one woman.

Still another measure is a “bathroom bill” requiring students in schools to use only facilities that match the gender listed on their birth certificate.

The sixth and final bill repeals a presumption of parentage statute that recognizes a child born via artificial insemination as the legitimate child of the non-biological parent. Aimed at lesbian couples, the bill could also affect straight couples where the wife has been impregnated using donor sperm.

Chris Sanders, executive director of the Tennessee Equality Project, says his organization believes the “natural and ordinary meaning” bill will be found unconstitutional.

He also notes that the last time the state attempted to defend an unconstitutional statute — its same-sex marriage ban — the legal fees ended up costing taxpayers nearly $2 million.

Other LGBTQ advocates echo similar concerns, noting that the bill would undermine the U.S. Supreme Court’s decision in Obergefell v. Hodges, which finds that same-sex couples have the fundamental right to marry and raise children together.

“This is a brazen, blatantly unconstitutional attempt to undercut same-sex marriage and the rights of same-sex parents in Tennessee,” Matt McTighe, the executive director of Freedom for All Americans, said in a statement. “If signed into law, this erasure bill will not only cost the state millions of dollars in legal fees, but it will harm the state’s economy and damage its reputation as a friendly place to live, work and visit.”

Tennessee plans to beef up its anti-LGBTQ counseling exemption bill 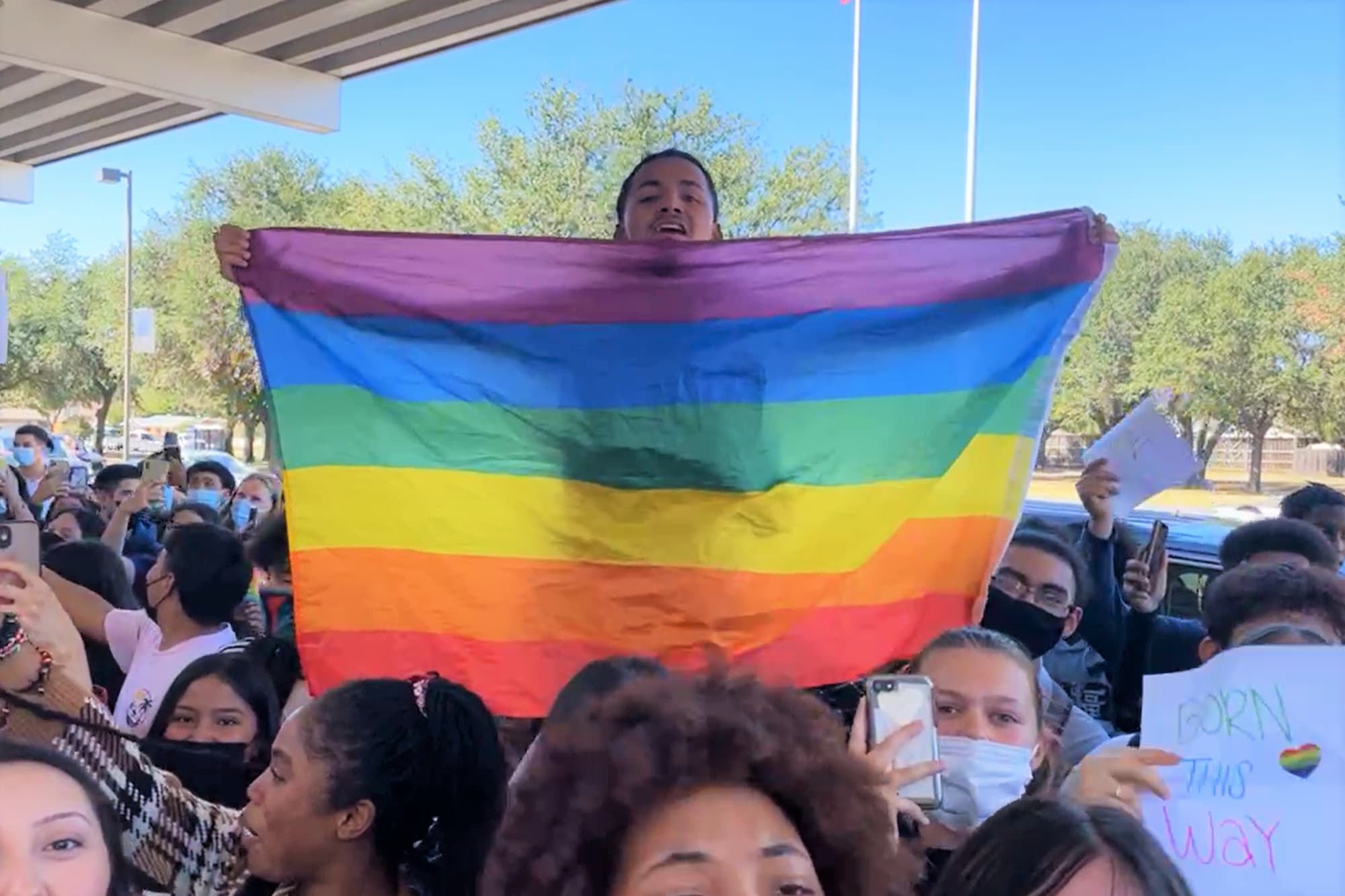