Manilow feared telling his fans about his sexuality, singer reveals 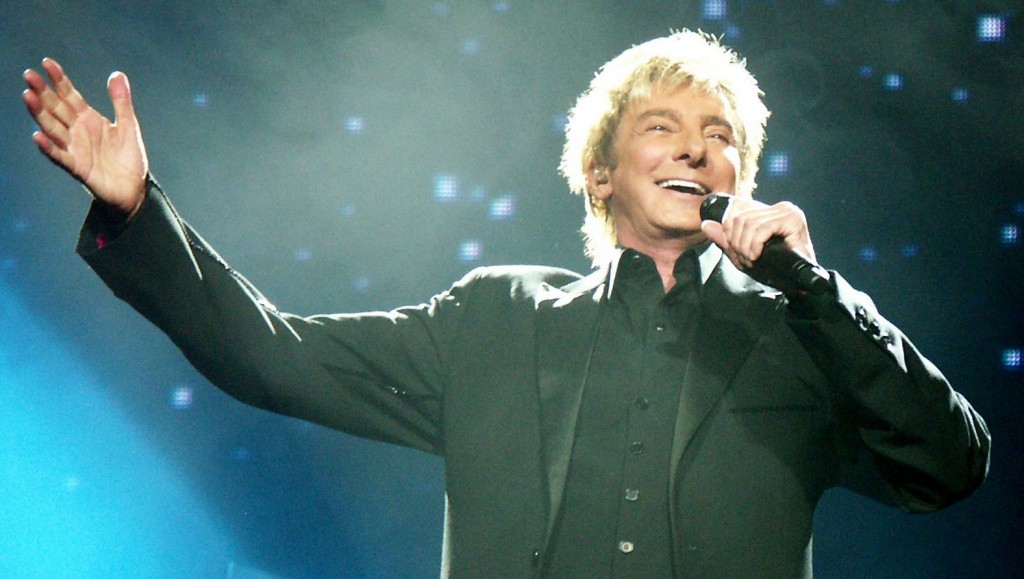 “I thought I would be disappointing them if they knew I was gay. So I never did anything.”

–Singer Barry Manilow, 73, speaking to People Magazine about why he refrained from coming out publicly during his decades-long career.

News of Manilow’s marriage to his partner and business manager Garry Kief broke in 2015, something Manilow called “a blessing and a curse.”

But though some fans were shocked at the news, any fears Manilow had about the reveal were ultimately unfounded: “When they found out that Garry and I were together, they were so happy. The reaction was so beautiful — strangers commenting, ‘Great for you!’ I’m just so grateful for it.”

Describing himself as “a very private guy”, Manilow said that privacy was also a factor in keeping his 37-year relationship to Kief hidden.

“I don’t even like people knowing the names of my dogs,” he told Entertainment Tonight. “So for the public to get that close was really…strange that we were even talking about it. But I don’t mind at all. I’m proud of it, I am. I’m proud of it.”

Manilow also discussed the key to maintaining a relationship in Hollywood.

“Separate bathrooms,” he joked, before adding the real secret: “It’s all about respect.”

Did the Trump administration really erase LGBTQ people from the Census?