By John Riley on April 5, 2017 @JohnAndresRiley 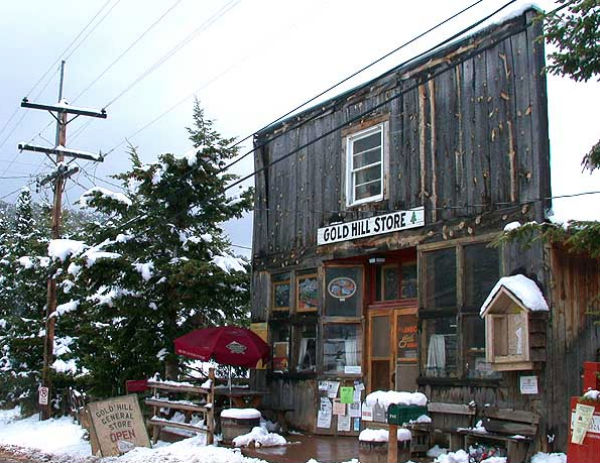 In a first of its kind ruling, a federal district court judge has ruled that a Boulder County landlady violated the federal Fair Housing Act and Colorado’s Anti-Discrimination Act when she refused to rent to a lesbian couple, one of whom is transgender, and their children, because she worried their “uniqueness” would jeopardize her own standing in the community.

U.S. District Judge Raymond P. Moore found that Deepika Avanti discriminated against Tonya and Rachel Smith when she refused to rent to them because they did not conform to traditional gender stereotypes. The Smiths have been married for seven years and have two children, ages seven and three. Rachel is also transgender.

The couple had toured a two-bedroom townhouse and a three-bedroom unit owned by Avanti in Gold Hill, Colo., they informed Avanti they were interested in renting from her. But within hours, Avanti emailed the Smiths and told them she would not rent to them, because she thought their “unique relationship” would become the focus of discussion in town and would harm Avanti’s social standing in the community. She added that she had kept a low profile for 30 years, but that wouldn’t be possible if she rented to the Smiths because of their “uniqueness.”

“In this case, the Smiths contend that discrimination against women (like them) for failure to conform to stereotype norms concerning to or with whom a woman should be attracted, should marry, and/or should have children is discrimination on the basis of sex under the FHA,” Moore wrote in his opinion. “The Court agrees. Such stereotypical norms are no different from other stereotypes associated with women, such as the way she should dress or act (e.g., that a woman should not be overly aggressive, or should not act macho), and are products of sex stereotyping.”

Moore’s opinion marks the first time a federal court has ruled that the Fair Housing Act’s sex discrimination prohibitions apply to discrimination based on stereotypes about sexual orientation and gender identity. Lambda Legal, which represented the Smiths, celebrated the ruling, calling it a “tremendous victory” for their clients.

“The facts in this case are indisputable: Deepika Avanti refused to rent to Tonya and Rachel Smith because they are women in a same-sex relationship raising children together and Rachel is transgender,” Omar Gonzalez-Pagan, a staff attorney with Lambda Legal, said in a statement. “Her concerns about Rachel and Tonya’s ‘uniqueness’ and ‘unique relationship’ were discrimination, pure and simple, and we are grateful that the judge agreed.”

“We are delighted with this ruling,” added Tonya Smith. “We were so shocked and upset by Deepika’s emails, that simply because of who we are she wouldn’t rent to us. We felt it was unfair and illegal, and now a court has agreed. No one should ever have to go through what we went through, and hopefully this ruling will protect other couples like us who are trying to provide safe homes for their families.”

John Riley is the local news reporter for Metro Weekly. He can be reached at jriley@metroweekly.com
← Previous Story Anti-transgender school board candidates lose in Illinois
Next Story → Did the Trump administration really erase LGBTQ people from the Census?