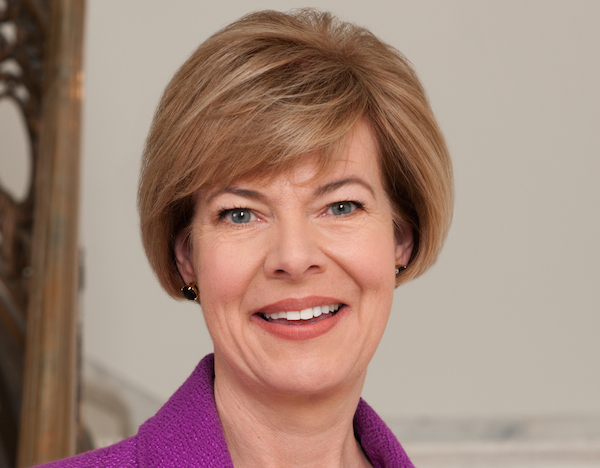 Four members of Congress have asked for permission to file a brief encouraging the full 11th U.S. Circuit Court of Appeals to rehear a lesbian’s lawsuit alleging that her employer fired her because of her sexual orientation, in that she failed to adhere to traditional gender stereotypes.

Evans, a former security guard at Georgia Regional Hospital, requested that the full circuit rehear her case after a panel of three judges split 2-1 against her in a March ruling. In that ruling, the majority found that prohibitions on sex discrimination contained in Title VII of the Civil Rights Act of 1964 do not apply to situations where a person is discriminated against because of their sexual orientation.

The lawmakers, all co-sponsors of the Equality Act, which would have updated the Civil Rights Act to include explicit protections for sexual orientation and gender identity, say in their amicus brief: “We firmly believe that Title VII’s sex discrimination provision already [implicitly] prohibits discrimination based on an individual’s sexual orientation and gender identity.” That’s why, they argue, the full 11th Circuit should rehear the case and conclude that Evans is protected under Title VII.

The lawmakers also note in their brief that the 7th Circuit U.S. Court of Appeals recently overrode its own precedent and ruled that sexual orientation is protected by Title VII, and urge the 11th Circuit to follow suit.

Lastly, the lawmakers’ brief argues — as do several other briefs from pro-LGBTQ organizations — that the 11th Circuit relied too heavily on a 5th Circuit decision from 1979 that found that sexual orientation discrimination does not constitute sex discrimination. However, in 1989 the U.S. Supreme Court ruled that discrimination based on one’s failure to adhere to traditional gender stereotypes was prohibited by Title VII.

Because an LGBTQ person’s sexual orientation may deviate from societal norms, discrimination against a sexual minority is inherently discrimination based on their failure to conform to gender stereotypes — something Judge Robin Rosenbaum argued when he dissented from the March ruling against Evans.

Greg Nevins, the employment fairness project director for Lambda Legal, which is representing Evans, told Law360 that the firm is “ecstatic and humbled” to have the lawmakers’ support and hoped it would convince the court to grant en banc review.