Bob Mould: President Trump is “worse than anything I’ve ever seen”

One of the revered scions of the '80s post-punk music scene, Bob Mould returns to D.C. with a solo tour 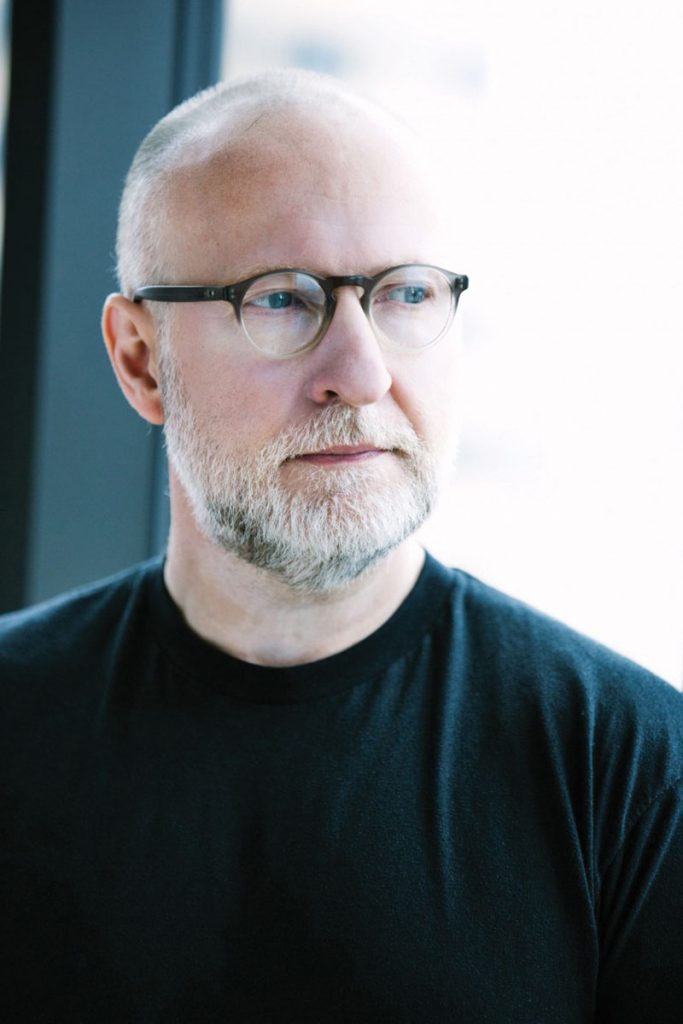 “This is worse than anything I’ve ever seen in my lifetime,” Bob Mould says of the current administration. “I think the ’80s were pretty brutal, and the aughts weren’t particularly good. I don’t think any of this is going to end well.”

“At least [Reagan] had an understanding of politics because he was governor before he was president,” Mould says. During the Reagan era, Mould and his band Husker Du, helped give form to the edgy, often politically charged genres of post-punk and alternative rock. The Trump era has not inspired him to do anything similar. “I don’t think I could safely say, ‘Yes, I’ll write a protest record.’ I’m protesting every day…. It’s part of the fabric of our lives now. I don’t know if it’s special anymore.” When at home in San Francisco, Mould attends community board meetings and visits elected officials at City Hall to share particular concerns. “I would suggest everybody do the same for the rest of their lives.”

Mould has devised a small, politically inspired gesture that factors into his current solo electric tour in support of his 2016 release, Patch the Sky. The tour stops at The Black Cat this Friday, April 28. “I’ve worked with a graphic designer to put together a tour poster, with all of the proceeds from sales going to Planned Parenthood.”

More than a decade ago, the former D.C. resident launched Blowoff with his friend and fellow musician, Rich Morel. The alternative gay dance party was, in part, a reaction to President George W. Bush’s Republican era of the time. “To have a party like that was sort of against the [conservative] notion,” he says. “It was nice for people to have a place to congregate and be safe and have a lot of fun.” The party, which eventually toured nationally, is often heralded as the original bear dance party. And it helped propel bear culture into the mainstream.

“We pushed the right people,” Mould says of Blowoff, which he and Mould shuttered in 2014. “The bear community has gotten so big, I don’t know what to make of that, but it’s great. It was always supposed to be inclusive. It’s definitely including more people now.”