Spanish Revolution: “In the Heights” at GALA Theatre 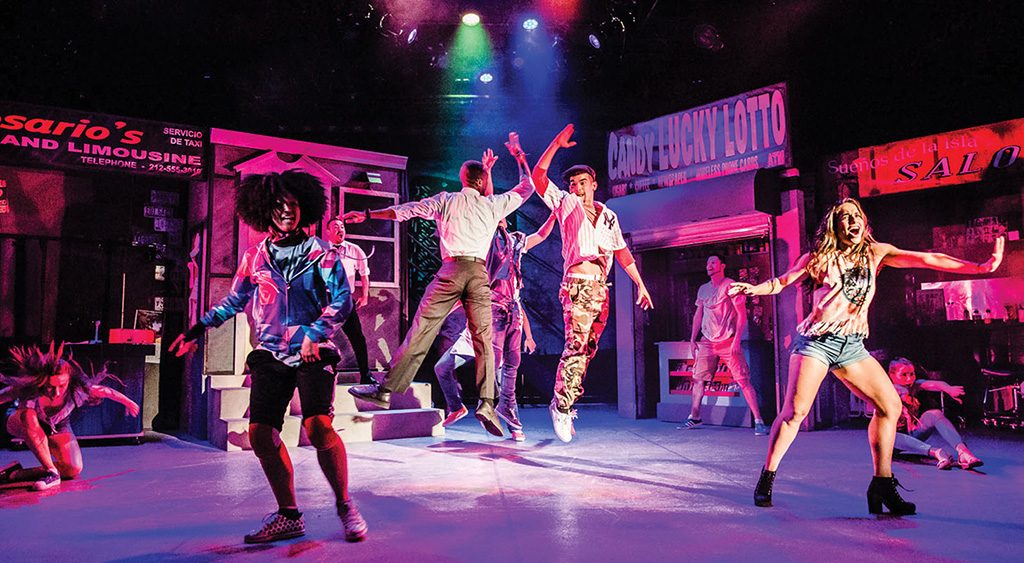 In The heights — Photo: Rose Campiglia

Luis Salgado took a shot and sent a text to the uber-famous Hamilton composer Lin-Manuel Miranda. Would he have a moment to hear the GALA Theatre cast performing from their groundbreaking, Spanish language version Miranda’s first Broadway hit, In The Heights?

“We’re in rehearsals right now,” he wrote. “Please FaceTime me if you have time.” Moments later, Miranda responded. “The guys went crazy. They were there singing for Lin. It was a very emotional moment.”

Salgado calls it “the greatest opportunity” to return to In the Heights, ten years after originating the Broadway role of Jose as well as serving as the production’s Latin Assistant Choreographer. Directing and choreographing the U.S. premiere of a Spanish-language version of the show is a heady experience for the New York-based Puerto Rican.

“It’s a fantastic reality,” he says, “to be living right now in this kind of hard time, where the government is reprimanding being different or speaking a different language, giving a sense of ‘you don’t belong’ to certain communities. The fact that we can celebrate the opposite in the little theater space, and inspire hundreds of people as we do that — I just feel it’s a fantastic reality.”

In the Heights sizzles with the kind of urban energy you would expect from its setting in Manhattan’s Washington Heights neighborhood. Based on a translation by Amaury Sanchez, Salgado says the show’s Spanish-language feels different from the original. “The skeleton of the show is the same, but…the world that we create is very, very different.”

Salgado singles out In the Heights as his favorite in a Broadway career that’s included roles in Women on The Verge of a Nervous Breakdown and the Gloria Estefan musical, On Your Feet! “In The Heights will forever be that one thing that just gave so much validation to my culture, to my being, to my art, both creatively…and as a performer.”

And, of course, In the Heights also made it possible for Salgado to summon Miranda on a whim. Asked if Miranda might show up to see the GALA production, Salgado laughs. “That’s the million-dollar question. Last time I checked, he already had a commitment. But knowing Lin, I wouldn’t be surprised if one random day he would just show up and surprise everybody. That’s the kind of person he is.”

In the Heights star Stephanie Beatriz tells us something we don’t know about the joys of disappearing into character. 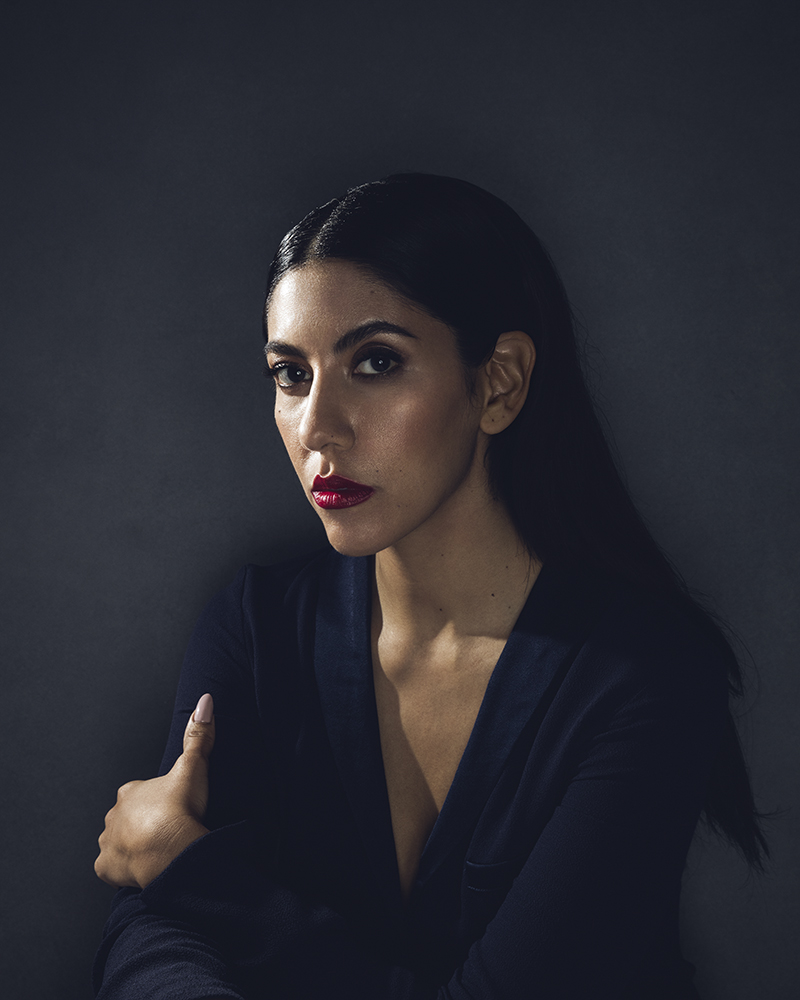 Stephanie Beatriz was already bound for a momentous summer. First, June brings the much-anticipated release of In the Heights, director Jon M. Chu’s splashy, big-screen adaptation of Lin-Manuel Miranda’s Tony Award-winning musical. Beatriz co-stars in the film opposite Daphne Rubin-Vega as brassy lesbian couple Carla and Daniela, who run the beauty shop in the story’s vibrant Washington Heights neighborhood. Then, in August, the actress-producer, best known for portraying badass bisexual NYPD detective Rosa Diaz on the long-running NBC comedy Brooklyn Nine-Nine, begins her last shift in the role as the series premieres its eighth and final season.