The Baltimore Eagle celebrates its Grand Opening this weekend 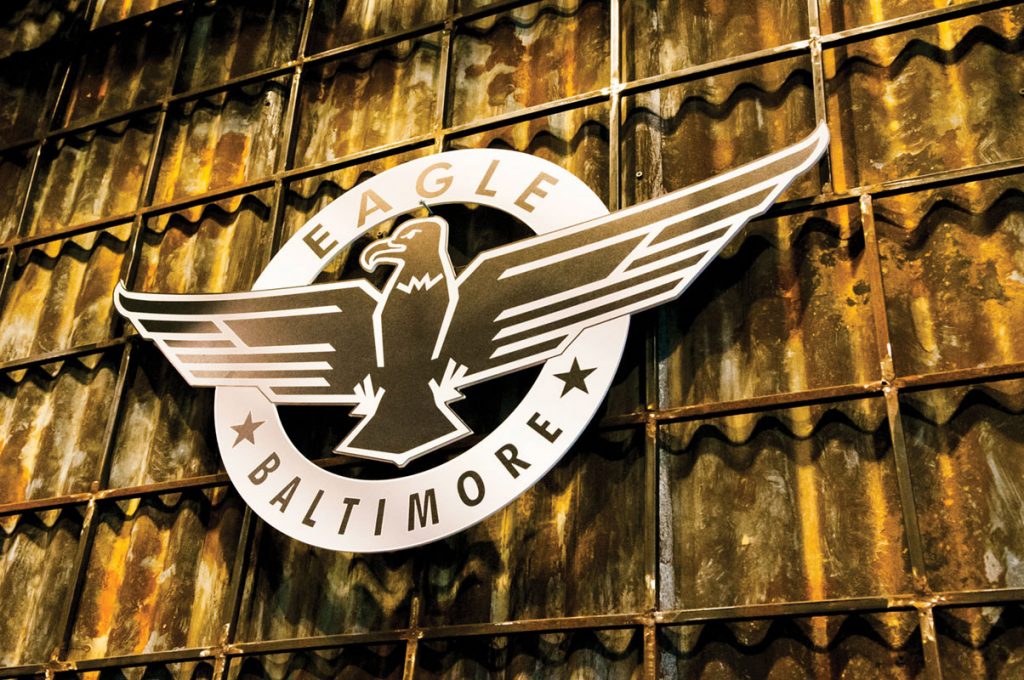 “I’m thrilled with it,” Chuck King says about the new Baltimore Eagle. “I’m thrilled it’s bringing joy and happiness to a community that was underserved.”

King, his husband Greg, and business partner Bob Gasser transformed, upgraded, and expanded the former Eagle, which closed four years ago after the death of its owner. It soft-opened in January and, over the past few months, King has discovered that it wasn’t just the leather community, or even the broader Baltimore LGBTQ community, that has been underserved in the Eagle’s absence.

“It’s really evolved into a very eclectic mix of people,” he says. “We constantly see straight people, gay people, transgender people, all colors, all genders and backgrounds and nationalities. It’s become its own little community center of sorts. Of course, we still have that foundation of being a leather bar, and everyone seems to respect that.”

There’s a little something for everyone in the new space, whether it’s catching a game in the downstairs Tavern, drinking and cruising in the dimly lit leather/fetish “Code” space in back, or dancing and watching drag upstairs in Nest Nightclub. There’s also a fully stocked leather goods shop, Eagle Leathers, including a fetish-oriented gallery featuring a rotating crop of visual art for sale. And just three weeks ago, the Baltimore Eagle opened a kitchen that serves gastropub-style fare from noon to midnight, seven days a week. 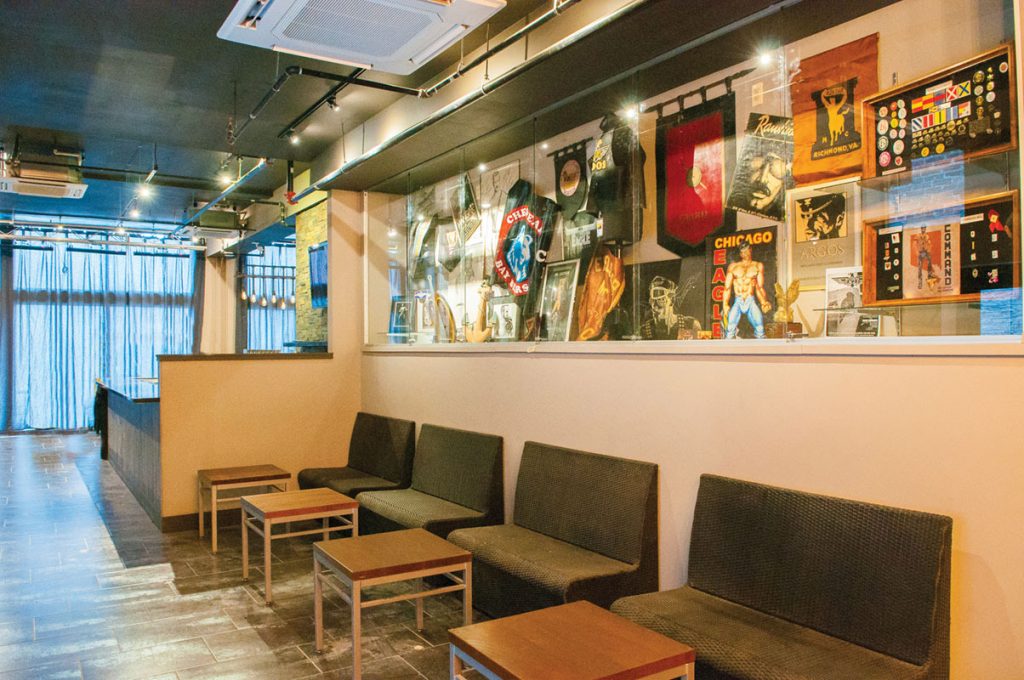 This weekend, the complex celebrates its official Grand Opening. In addition to drink specials, the Eagle will throw dance parties in the Nest, featuring several nationally known DJs, including Drew G on Friday night and DJ Escape on Saturday. All weekend long the bar will offer special t-shirts, pens and other memorabilia, as well as hold a free contest for prizes including tickets to BHT’s Pride Night at Kings Dominion, tickets to the Lady Gaga’s November concert at the Verizon Center (including dinner, transportation and an after-party), and a trip for two on Southwest Airlines to Fort Lauderdale, with a three-night stay at Inn Leather.

What won’t be ready in time for the Grand Opening, however, is the new patio space. “The patio is underway,” King says. “We’ll really celebrate the opening of that on Pride weekend.” Also still to come: Eagle Wine & Spirits, a packaged goods store that boasts a separate entry. Finally, the Nest will debut a Bearlesque event in June, as well as a more traditional burlesque show.

Ultimately, King hopes the new Baltimore Eagle continues to grow as a place for the neighborhood to congregate. “We want everyone to come here and just be themselves and celebrate their own individuality.” 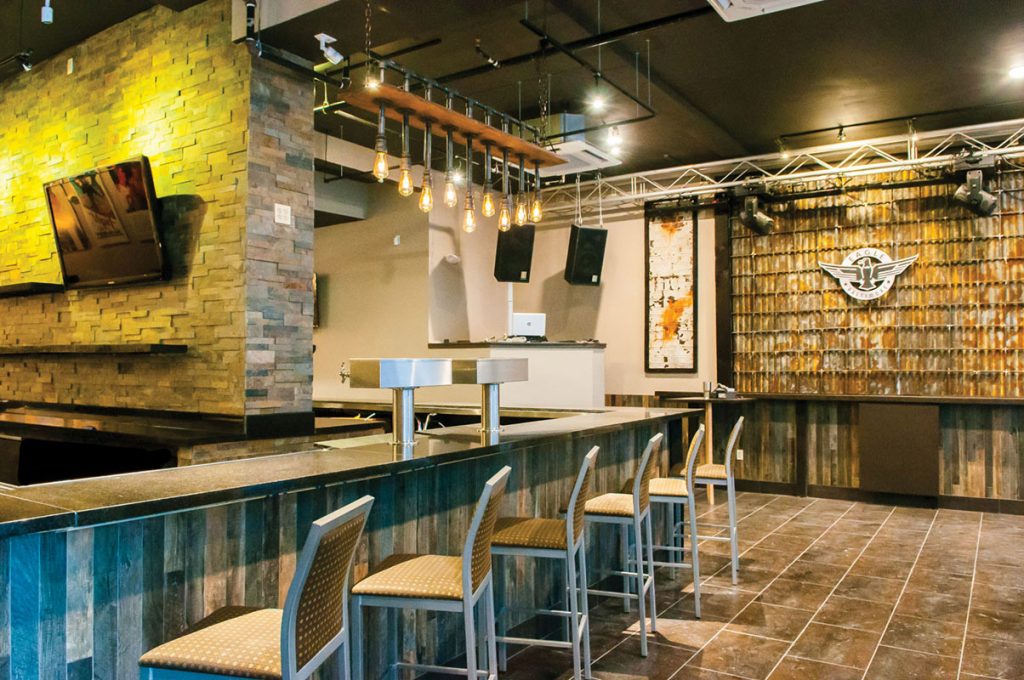