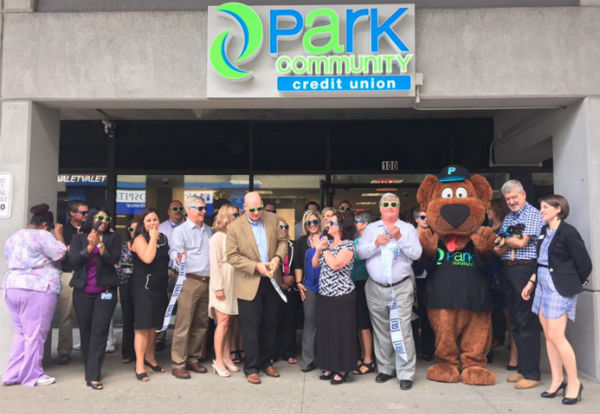 A Kentucky woman is suing her former employer for discriminating against her and eventually firing her after 15 years on the job because of her sexual orientation.

Lawyers for Penelope Hudson, who worked at Park Community Credit Union in Louisville, filed a complaint alleging that she experienced harassment and criticism at work because she was a lesbian.

Hudson claims that supervisors told her that she looked “too butch” to interact with customers, that she was “unprofessional” for wearing her hair short — forcing her to change her appearance for fear of being fired — that they discussed her sexual orientation with other employees, in earshot of customers, and passed her over for promotions because of it.

Hudson also claims she was told she must not believe in God because she’s gay, and that her supervisors frequently brought up her sexual orientation and refused to discipline others who subjected her to harassment at work. Her supervisors even tried to ask personal medical questions, even though she had previously been approved for medical leave to undergo in vitro fertility treatments, and even though a male coworker and his wife were not subject to the same scrutiny when they were undergoing the same procedure at that time.

Fauver also argues that supervisors at the credit union “displayed and inordinate and deliberate indifference” toward Hudson by “wrongfully terminating her solely due to sexual orientation and her perceived divergence from sexual stereotyping, as shown by firing her for an issue that other male and non-gay female employees were not fired for.”

“What happened to Penelope is wrong — and there is a growing consensus in federal courts, including the full 7th Circuit Court of Appeals, that this kind of employment discrimination based on sexual orientation is clearly illegal under existing law,” Fauver said in a statement. “We’ll keep standing up in the court of law, because no hardworking person should face unfair treatment because of who they are.”

“I’m heartbroken this happened — I loved my job and I was good at my job, and I loved the members that I dealt with every day,” Hudson added in a statement of her own. “I gave my heart and soul to this company, and then I was fired for no other reason than that I am gay. That is hard to believe, and I’m filing this case because I want this company to know that this is not OK. I never want any other LGBT person to be treated the way I was treated.”