A bold, defiantly queer artist finds inspiration in a new and unfamiliar life

“How long do we have to live right, before we don’t even have to try?” The question could apply to anyone, but it takes on layers of meaning in the hands of Perfume Genius, the stage name of unabashedly queer, Seattle-born artist Mike Hadreas.

Given Hadreas’ tendency towards autobiography, it should be no surprise that No Shape (★★★★½) fits neatly into a dialogue with his last album, 2014’s brash and defiant Too Bright. That album marked a departure from the introverted, heart-wrenching piano pop of his first two albums, bringing in synths, strings and an almost industrial grind. On No Shape, Hadreas carries this further, all but ditching his piano for a sound that is even more adventurous, complex and affecting.

This time, his evocative songwriting takes on the feeling of wide-eyed reflection, rather than a confessional. On Too Bright, Hadreas bared his soul. On No Shape, he asks what now? Familiar themes like unapologetic self-love and the aggressive assertion of identity are all still here, but we find him in a noticeably different headspace. If the previous album was a gesture of defiance and a struggle to assert himself to an unaccepting world, this time he navigates the unfamiliar calm that settles in the day after the fight has been won. It is no coincidence that the transition from brash defiance to a more confident, reflective rumination reflects changes in Hadreas’ personal circumstances.

On Too Bright, when he wavered between resistant and vulnerable, proud and anxious, it was because he had no shortage of material to draw upon. He has been open about his turbulent personal life, marked by battles with addiction, illness, and the persistent homophobic bullying he experienced growing up, which culminated in the attack that led to his hospitalization and subsequent departure from his hometown of Seattle. Accordingly, his work confronts the body’s vulnerability, the slipperiness of identity, and the meanings of his own sexuality in an often uncomprehending and hostile world, resulting in music that on a fundamental level reads as a declaration and assertion of identity. Having settled into a newfound confidence, he turns his appreciation for queerness outward as well. “Just Like Love” finds him ruminating on a young queer person’s choice of outfit, admiring their bravery and encouraging them to hold their head up high. It’s a light enough song, but a powerful and insightful one that is Hadreas’ songwriting at his best.

Granted, none of the album’s tracks can quite match the sharp turns of phrase of songs like “Queen” and “Fool” and there is nothing quite as evocative as the imagery of Hadreas bleeding out on a couch he’s just lain a dress on. Still, he is an undeniably talented songwriter and what No Shape lacks in standout moments, it makes up for with a consistent, captivating strangeness. On the opener “Otherside,” Hadreas’ falsetto over light piano seems to announce a return to the quiet, intimate piano pop that preceded Too Bright, until crashing synths suddenly burst forth, announcing an entirely different sound. No Shape comes to a head on “Wreath.” With its dramatic orchestration and glorious brazenness, it marks the highpoint of the album, after which it falls back into a quieter, slightly anxious tone. Although the piano is gone, Hadreas retains a familiar sense of quiet intimacy, even as he delivers a more esoteric, cohesive and captivating sound throughout.

Hadreas tells his story artfully, mostly leaving his abstractions up to interpretation. It is clear enough that we are seeing a more confident, joyful version of Perfume Genius than what has come before. Through most of the album, though, we are left to guess at the source of his joy until he finally names it on the closing track “Alan,” dedicated to his partner Alan Wyffels. “I’m here,” he sighs, “How weird.” In that small moment, the whole underlying purpose of No Shape comes into focus. While his life may be calmer and gentler, it’s anything but bland domestic bliss. It’s a domesticity that has been fought for rather than settled into. As happy as he is now, No Shape is undercut with flashes of anxiety over its fragility and impermanence, and the intensity running throughout the album hints at how strange it all still is for Hadreas. What might appear from the outside as the unremarkable normalcy of everyday life together is hard-won, and in Hadreas’ hands it becomes an object of devotion, one to be celebrated loudly and triumphantly in the first half of the album, and then contemplated with a quiet, almost disbelieving sense of wonder on the second.

No Shape may be heavily Hadreas’ own story, but it is more than just self-indulgence. In its orchestral swells and small, intimate moments, he invites us to share in his happiness and self-assurance, seek out our own, and find out for ourselves what all that means.

No Shape is available for purchase from Amazon.com and iTunes, as well as on various streaming services. 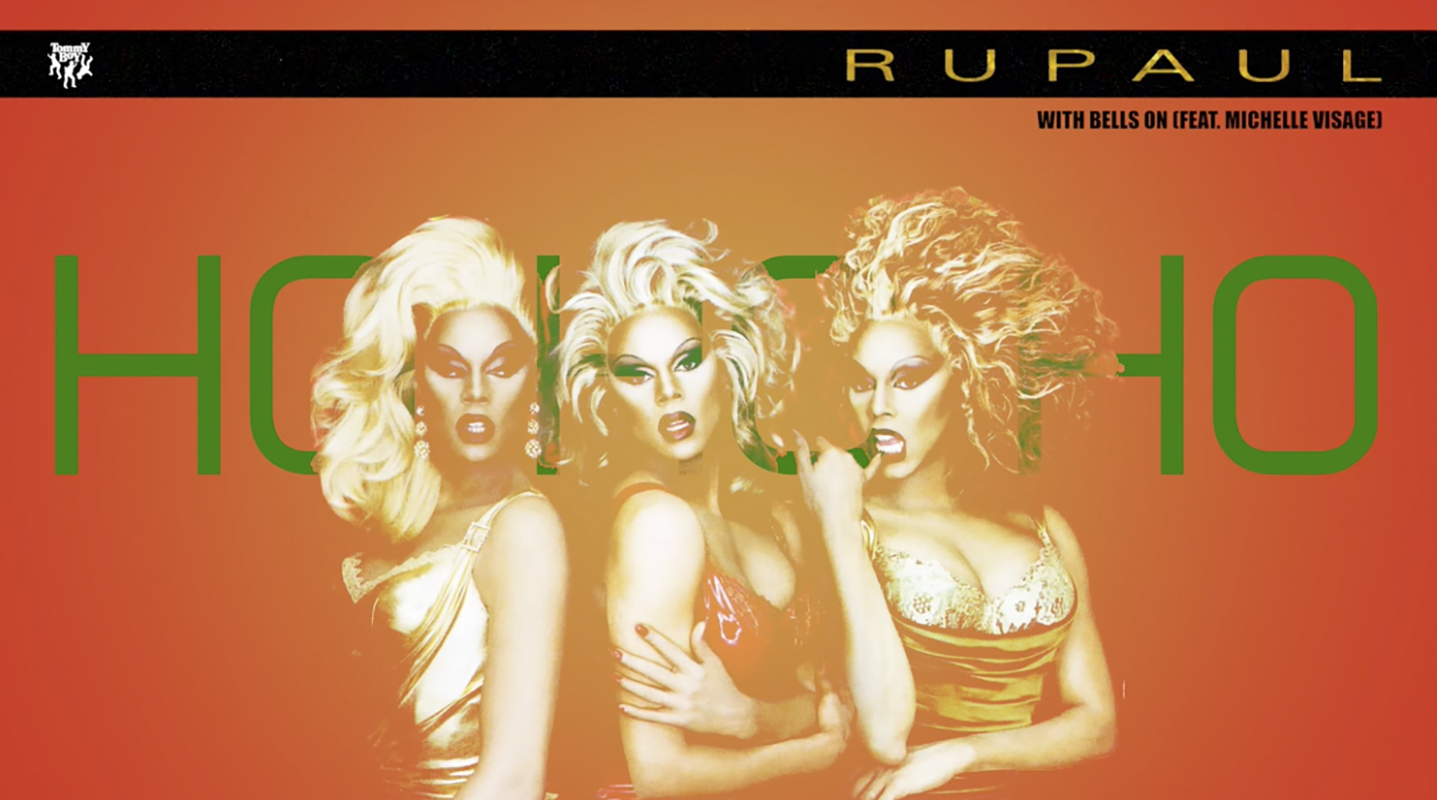