Serial: An Interview with Sarah Koenig

The creators of the popular podcast Serial are coming to Strathmore

Sheepishly mention to Sarah Koenig that you’ve only just started season one of Serial, and she launches into a story about how her own mother missed the insanely popular podcast’s 2014 debut.

“She was like, ‘Oh, darling, I missed your podcast, I’m so sorry,'” says Koenig. “And I was like, ‘Mom, you can go anytime. It just lives there. It’s okay. There’s no time constraint. Really, it’s fine.’ I think sometimes older people don’t understand that it just lives there.”

The dulcet-voiced Koenig has hosted and overseen two seasons of the This American Life-facilitated podcast (Ira Glass is an editorial advisor), which embraces longform investigative journalism.

The first season focuses on the 1999 murder of an 18-year-old Baltimore high school student, the second on U.S. soldier Bowe Bergdahl, held captive of the Taliban for nearly five years, who is currently on trial for military crimes. A third season is in the works, but Koenig remains mum about its subject matter.

While podcasts are nothing new, the immense popularity of the first Serial, which has clocked more than 175 million downloads, came as a shock to Koenig and co-creator and co-executive producer, Julie Snyder.

“We weren’t sure people would stay with us going down the path that we went on,” recalls Koenig. “The first season is 12 episodes. That’s a long time. We had no idea if people were going to stay with us. I think the thing we showed was that if you do it right, people will stay with you. So you’re seeing a lot more risk-taking and a lot more resources [put into other, similar podcasts], and really, really fine reporters doing work you did not see before. That’s super exciting.”

With season two, which has had more than 80 million downloads on its own, Koenig and Snyder decided to follow their instincts and not adhere to a formula.

“If we were different people, I guess we would be like, ‘All right, we’ve got a winner, we’ve got our formula. Take an old case where there are some questions and go re-investigate. That’s our path.’ But we’re not interested in that, you know what I mean? That wasn’t our goal. It was just like, ‘Let’s just do stories we like and that we’re interested in.’

“At the end of the day it’s like, ‘Well, I’m going to keep doing what I like to do, and do it the best way we know how. If people come along, that’s wonderful, and if they don’t, oh, well.’ It would have been really foolish to just be like, ‘Well, okay I know what the public wants, let me just reproduce that over and over.’ That’s not my job.”

Backstage with the Creators of Serial: Binge-Worthy Journalism with Sarah Koenig and Julie Snyder is Thursday, May 11, at 8 p.m. at The Music Center at STrathmore, 5301 Tuckerman Lane, Bethesda, Md. Tickets are $25 to $60. Call 301-581-5100 or visit strathmore.org.

We're giving away two pairs of tickets to Allison Miller's Rivers In Our Veins on Friday, Feb. 10 at Strathmore. 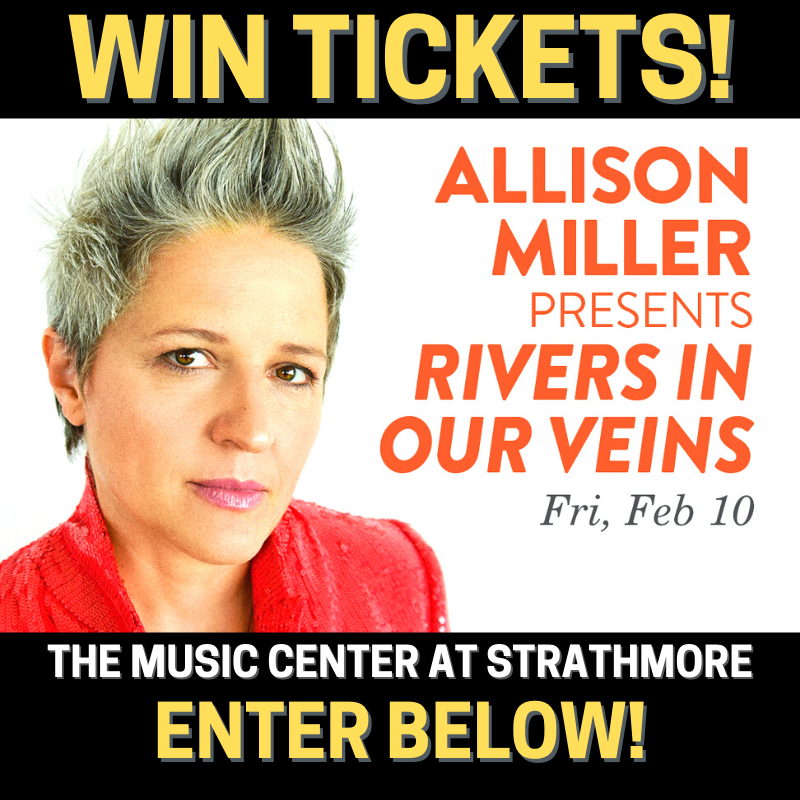 From Mandy Patinkin to Kaki King, from Anna Egge to the BSO, Strathmore has a fantastic lineup for February and March. 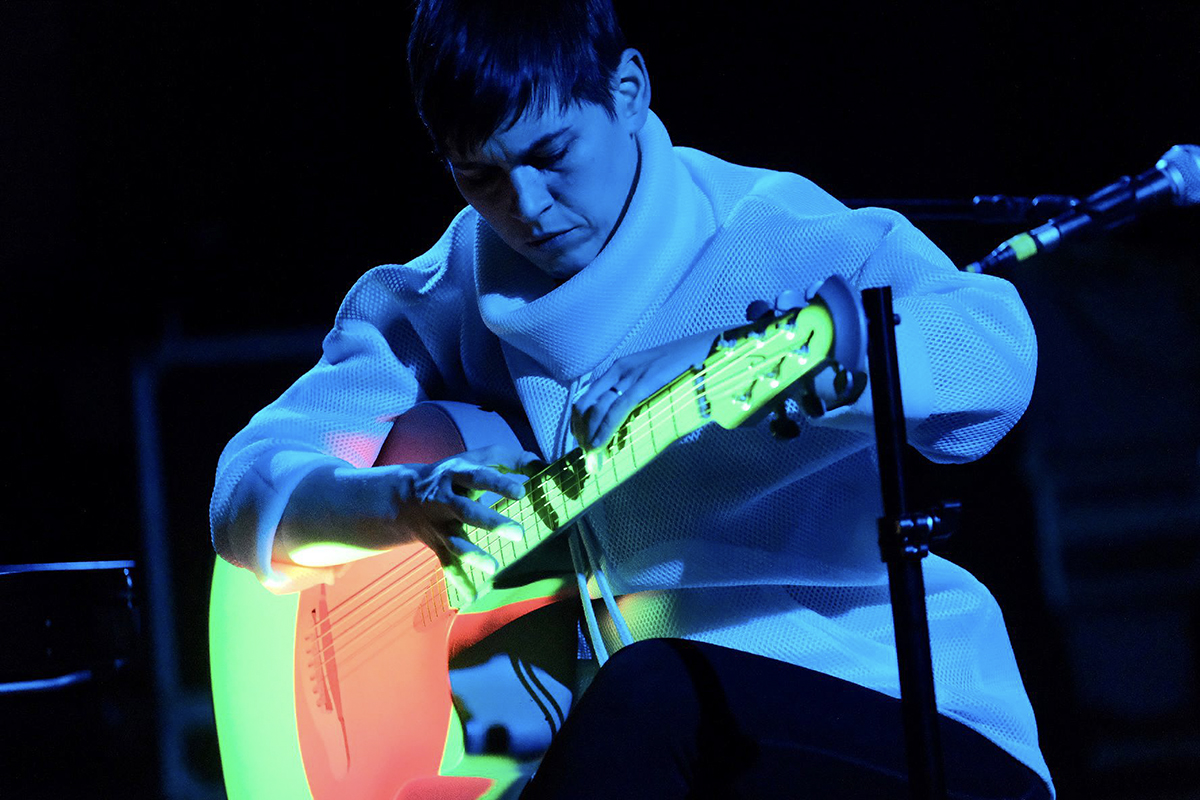 The Montgomery County performing arts campus is certainly giving a warm welcome to both musical artists and music lovers this winter, presenting a rich and diverse lineup in the warm and acoustically rich venues of the Music Center and the Mansion on the North Bethesda campus.

An equally impressive, if more limited, lineup is also on offer at AMP, the sibling intimate cabaret spot up the road. Below are 10 highlights of shows on tap at the three venues between now and early March.

Mandy Patinkin In Concert sees the Emmy-winning TV star (Chicago Hope, Homeland) and Tony-winning Broadway legend (Evita, Sunday in the Park with George) dropping by for a powerful, passionate evening of song, specifically to perform "Being Alive," a collection of some of his favorite tunes, from Irving Berlin to Cole Porter to Harry Chapin, and of course Stephen Sondheim, all accompanied by Adam Ben-David on piano. (1/28, Music Center)