An estimated half of all Salvadoran trans women have received death threats, according to one survey 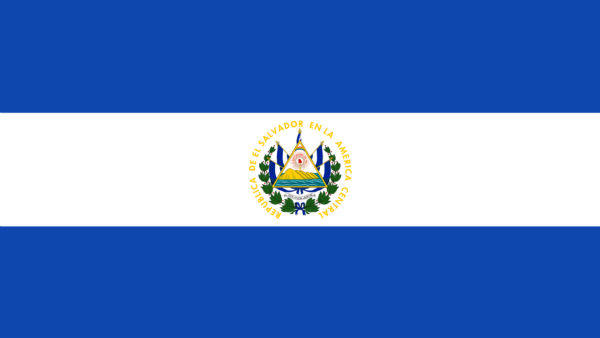 The United Nations is calling for an investigation into ongoing violence aimed against transgender women in El Salvador.

According to the Geneva-based Office of the U.N. High Commissioner for Human Rights, seven transgender women have been killed in the Central American nation this year. Local LGBTQ organizations place the figure much higher, at 17 in the period from January to April.

In 2016, at least 25 transgender women were killed in total, according to estimates from those same local organizations.

“The vulnerability of lesbian, gay, bisexual, transgender and intersex people in El Salvador is of deep concern,” Ravina Shamdasani, a spokeswoman for the OCRHR, told reporters in a prepared statement. She also called on the Salvadoran government to “conduct prompt, thorough and effective investigations into hate crimes against the LGBTI community.”

Salvadoran transgender activist Karla Avelar, a survivor of several shooting incidents, told Reuters in an interview that local gang members have demanded money and made threats that forced her to flee her home six times in the past two years. She says they regularly demand extortion payments from residents and businesses in the area, and carry out violence against those who do not pay.

According to the office of El Salvador’s Ombudsman for Human Rights, a 2016 survey found that more than half of all transgender women in El Salvador have received death threats. OCRHR attributes that high rate to a lack of prompt and effective investigations into crimes involving LGBTI victims.

Shamdasani referenced Avelar’s situation in her remarks calling on the Salvdoran government to investigate what she called “hate crimes.”

“We urge the Government of El Salvador to take urgent measures to ensure the protection of Ms. Avelar and other LGBTI activists and individuals who are under threat, including by establishing an effective protection mechanism for human rights defenders working on sexual and reproductive rights and LGBTI activists,” Shamdasani said.

John Riley is the local news reporter for Metro Weekly. He can be reached at jriley@metroweekly.com
← Previous Story Russian investigation claims there are “no victims of persecution” in Chechnya
Next Story → 72 countries still punish same-sex sexual activity, report finds