Almost half of British transgender youth have attempted suicide 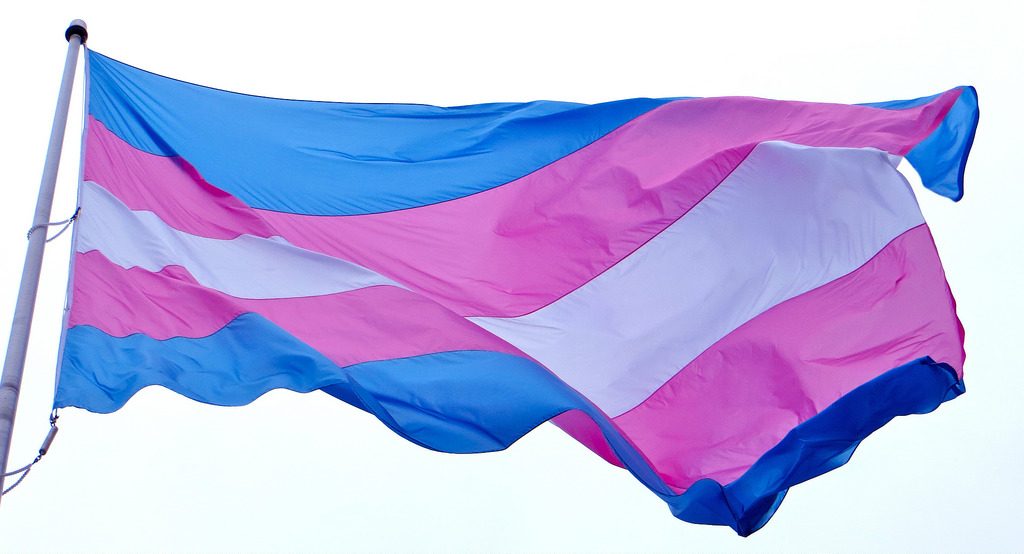 A new survey has revealed that almost half of transgender schoolchildren in Britain have attempted suicide.

Forty five percent of trans students have attempted to take their own life, compared with 22% of LGB youth.

It’s part of a number of findings in the School Report survey, compiled by LGBTQ charity Stonewall, which documented the experiences of 3,713 LGBTQ youth in Britain’s schools.

Zoe, a 12-year-old student in England, told Stonewall: “I felt like whatever I was doing was worthless. Even if I did well in school, it wouldn’t matter to people because all they would care about is me being gay.”

“I lost confidence and the power to succeed and get the best qualifications,” said George, 16, who attended a faith high school in Scotland. “I left because I was scared and I didn’t belong in that environment.”

Jack, 15, who attends high school in the South East of England, said: “I’ve been bullied all my school life, but when I came out as gay five years ago, and then as trans two years ago, the bullying increased.

“People call me a ‘he-she’, ‘tranny’, and other transphobic slurs. People also call me homophobic slurs like ‘lezza’ and ‘fag’.”

But despite the negative findings, Stonewall Chief Executive Ruth Hunt said there is cause for optimism.

“Thanks to government and cross-party support, compulsory relationships and sex education (RSE) is set to become a reality in England’s schools,” she said. “This is a vital step towards ensuring that all young people are equipped to make informed decisions about their lives and relationships.”

Incidences of homophobic language have also fallen. In 2007, 71% regularly heard “faggot” and other slurs while at school, a figure that now sits at 52% in 2017.

“As we look ahead, we must keep sight of our shared mission: to create a world where every young person can grow up happy, healthy and supported to reach their full potential,” Hunt said. “While much has changed over the past decade, it is clear we cannot be complacent in the fight for equality.”