Spike Lee’s Do the Right Thing screens at Lincoln Theatre 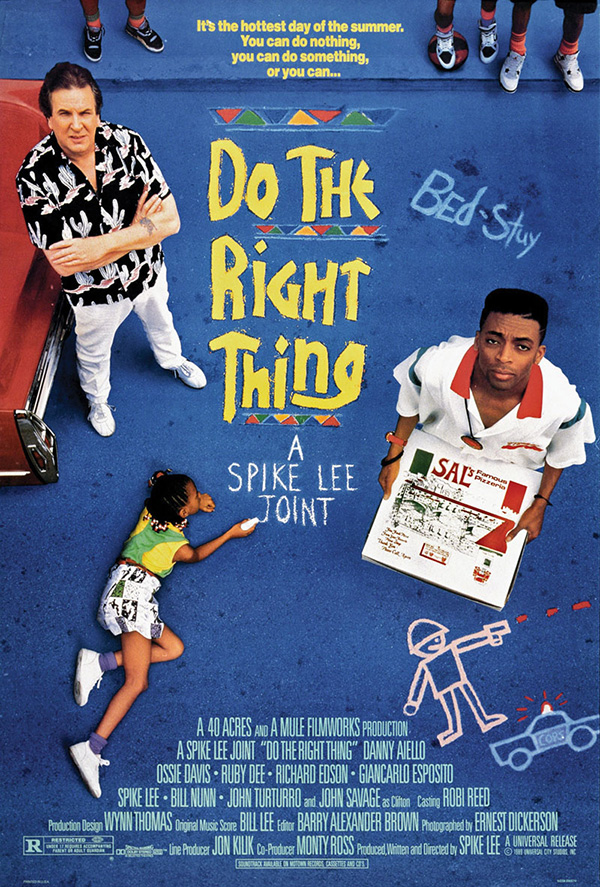 Do the Right Thing movie-poster

Spike Lee’s joint from 1989 is still a bit too hot for some — but at least everyone can keep cool when it screens as part of the summer movie series at U Street’s historic Lincoln Theatre.

Do The Right Thing, which introduced the world to both Martin Lawrence and Rosie Perez, has been held up by the AFI, Variety and the New York Times as one of the greatest films of all time. And yet, because of its forthright examination of persistent racial tensions that stoke violence, it’s also one of “The 25 Most Controversial Movies Ever,” says Entertainment Weekly.

It’s worth adding that Public Enemy’s “Fight The Power,” the hip-hop classic that was written for the movie as its theme song, also registers every bit as timely and provocative today as back then.