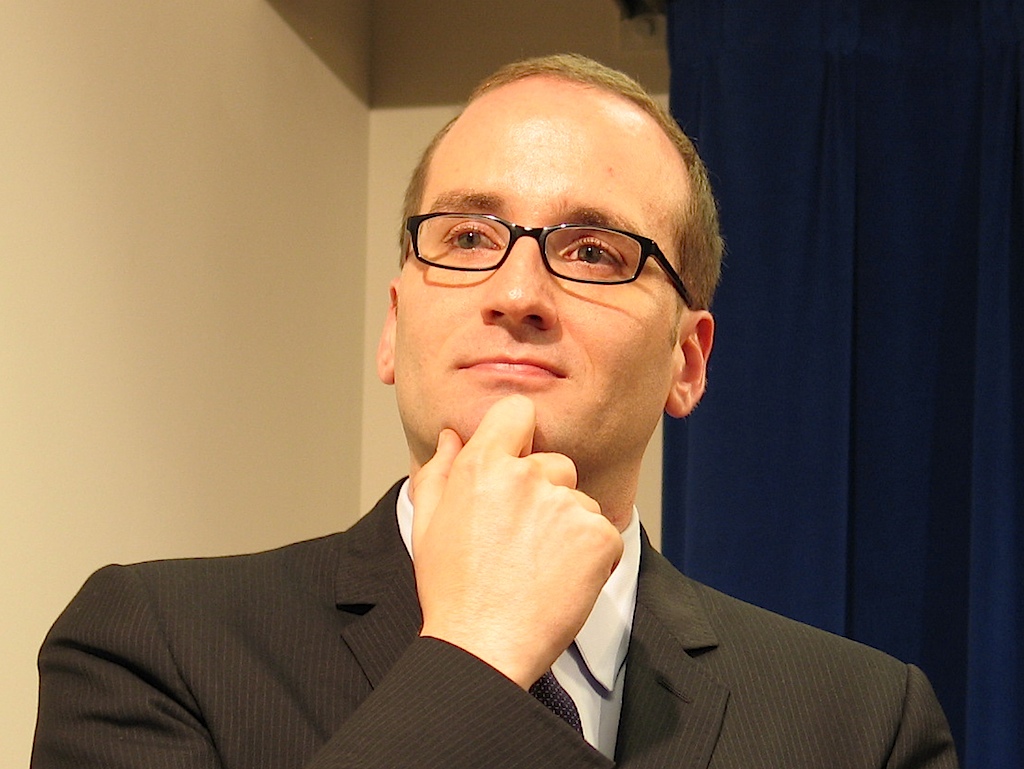 The president of the Human Rights Campaign has penned an open letter to President Donald Trump calling on him to speak out on and condemn the anti-gay persecution occurring in Chechnya when he takes part in the G-20 summit in Hamburg, Germany, this week.

Trump is scheduled to meet with Russian President Vladimir Putin, a fierce opponent of LGTBQ rights, at the summit. The Kremlin has previously dismissed reports of the detention, torture, and killing of gay and bisexual men, noting that there have been no official complaints lodged with Chechen authorities, who are accused of spearheading the anti-gay pogrom.

“It is imperative that you forcefully raise this issue with Russian President Vladimir Putin when you meet him in Germany at the G-20 summit this week,” Griffin wrote in the letter. “I urge you to stand with the victims by calling on President Putin to take immediate action to bring the violence to an end and the perpetrators of these horrendous crimes to justice.”

Last week, the U.S. House of Representatives unanimously passed a bipartisan resolution that condemned the reports of persecution, and called on Putin’s government to investigate the crimes and prosecute those responsible for the purge, during which at least 26 men are thought to have been killed. Many were not killed in secret detention centers, but at the hands of family members as part of “honor killings” in the Muslim-majority Russian republic.

Griffin also called on the Trump administration to stop discouraging Russian activists from applying for U.S. visas, noting that many gay and bisexual men are now trying to flee to countries where they will not be persecuted because of their sexual orientation.

“It is critical that the U.S. immediately take every possible step to help the victims find their way to safety — and to clearly communicate that the U.S. is pursuing every option, so that the victims do not lose hope,” Griffin wrote. “No door should be shut prematurely. Whether that be through ‘humanitarian parole,’ through the refugee system, or through other countries that can process them more quickly, the U.S. must show leadership in helping people who face grave threats to their fundamental human rights.”

HRC also renewed its call for Trump and Secretary of State Rex Tillerson to forcefully condemn the persecution in Chechnya. While the State Department has issued a statement, and Nikki Haley, the U.S. Ambassador to the United Nations, has condemned the reports of the anti-gay atrocities, there has not been any official statement released by the White House regarding the Chechen crisis.

“The U.S. must not step back from its essential role as a human rights leader and as a champion of the world’s most vulnerable,” Griffin concluded. “Failure to speak out against these atrocities signals to dictators and human rights violators that the U.S. will turn a blind eye to their crimes. We can, and must, serve as a beacon of hope.”

John Riley is the local news reporter for Metro Weekly. He can be reached at jriley@metroweekly.com
← Previous Story Germany votes to legalize same-sex marriage and adoption
Next Story → Activists say Chechnya has resumed attacking LGBTQ people