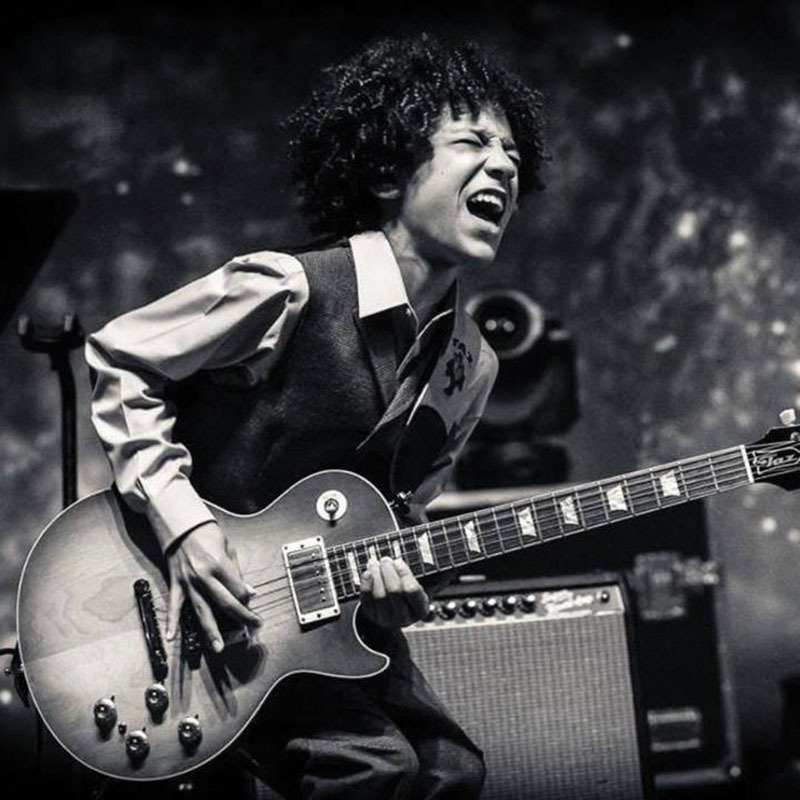 The American rock band Fishbone and Nona Hendryx, a cousin of Jimi’s and former member of Labelle, are two headlining acts at this tribute to the late pioneering electric guitarist and rocker.

Produced by veteran promoter Danny Kapilian, the concert comes as a 50th anniversary toast to the Jimi Hendrix Experience’s Washington debut at the former Ambassador Theater, as well as what would have been Hendrix’s 75th year on earth. 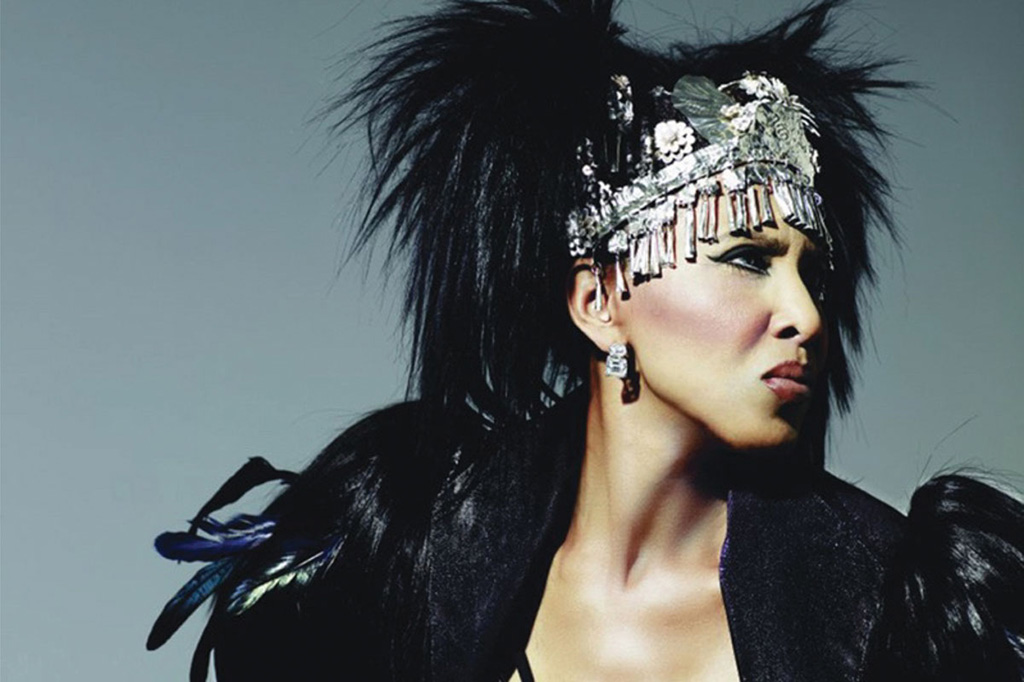 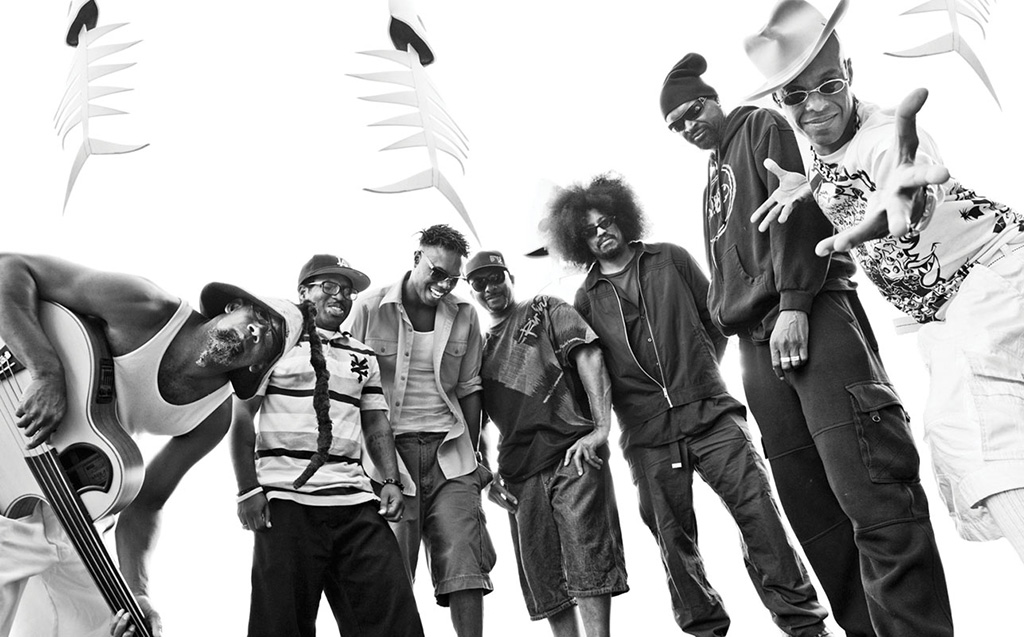 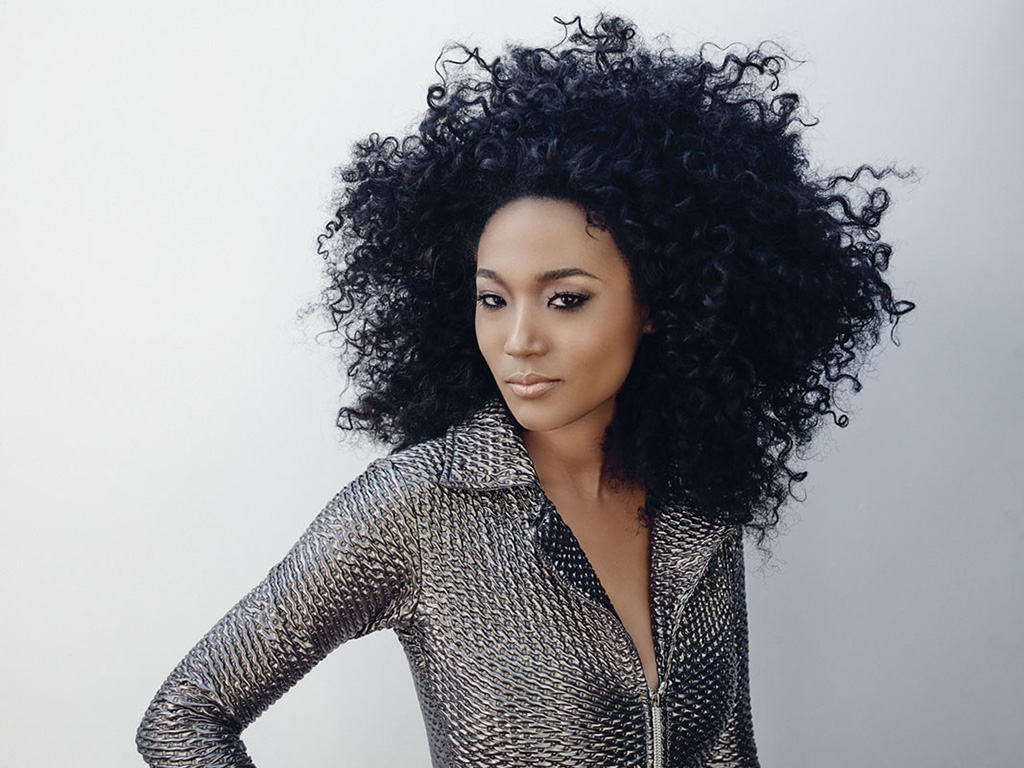 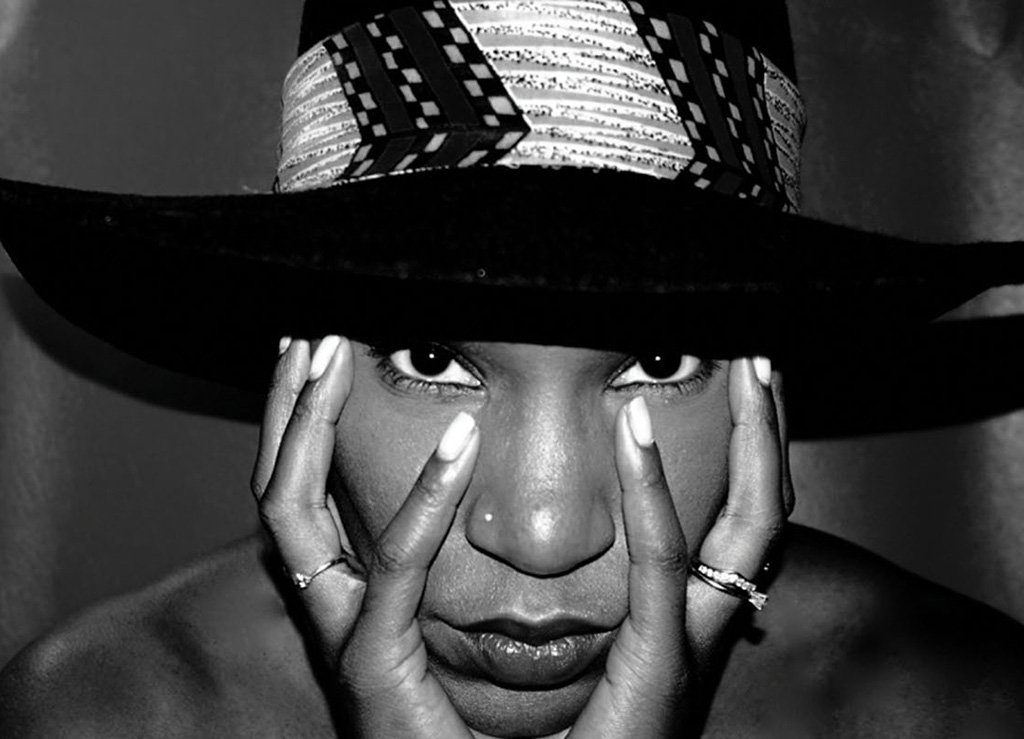