Steve Grand performs at DC Out, while LGBTQ country fans show off their best two-steps.

Has it gotten any easier to be openly gay in the music industry? Just ask Steve Grand.

“It has,” the 27-year-old singer-songwriter says. “But I have nothing to compare it to, since I only know what it’s like to be gay and out.”

And then there’s the matter of longevity. Grand has only worked in the industry since the summer of 2013, when “All-American Boy,” his first song and video, went viral, making him a YouTube celebrity.

“There are a lot of artists that are out, and they’re all doing very, very well,” he says. On his new single “Walking,” Grand even pays homage to one of them — Troye Sivan. In the second verse, he interpolates key lyrical phrasing from “Youth,” Sivan’s biggest hit to date.

A plea for a lover to stay, “Walking” is an uptempo electro-pop number that features a Sivan-style, digitally embellished sheen. It’s a departure from Grand’s original style, which veered more toward country. Then again, he never wanted to be just a country artist. “It’s always been about the songs for me,” he says. “The way that they are produced is always secondary. ‘All American Boy’ was country-tinged because I felt like that was what the song called for.”

Ultimately, his songs and influences — from the Beatles to Lana Del Rey — are more pop than country.

Grand is currently in the finishing stages of recording a new album, but declines to reveal too much about what to expect, other than to confirm that the lyrical focus remains strictly on sharing his personal experiences in love and relationships. “I don’t have a desire to speak on political or intellectual things through my music,” he says.

This Sunday, Sept. 3, he will perform a 60-minute concert to close out the second annual LGBTQ dance event, DC Out. In addition to original songs he’ll also perform covers, as festival-goers demonstrate the dances they practiced in workshops over the course of the three-day, country-western themed event, including two-stepping, West Coast swing, and line-dancing.

“I always am saying how I’m not a country singer, so this doesn’t really help that case,” Grand laughs. “But it’s great to sing in a venue where everyone can feel accepted, and everyone can dance with whoever they chose, in whatever role they chose.” 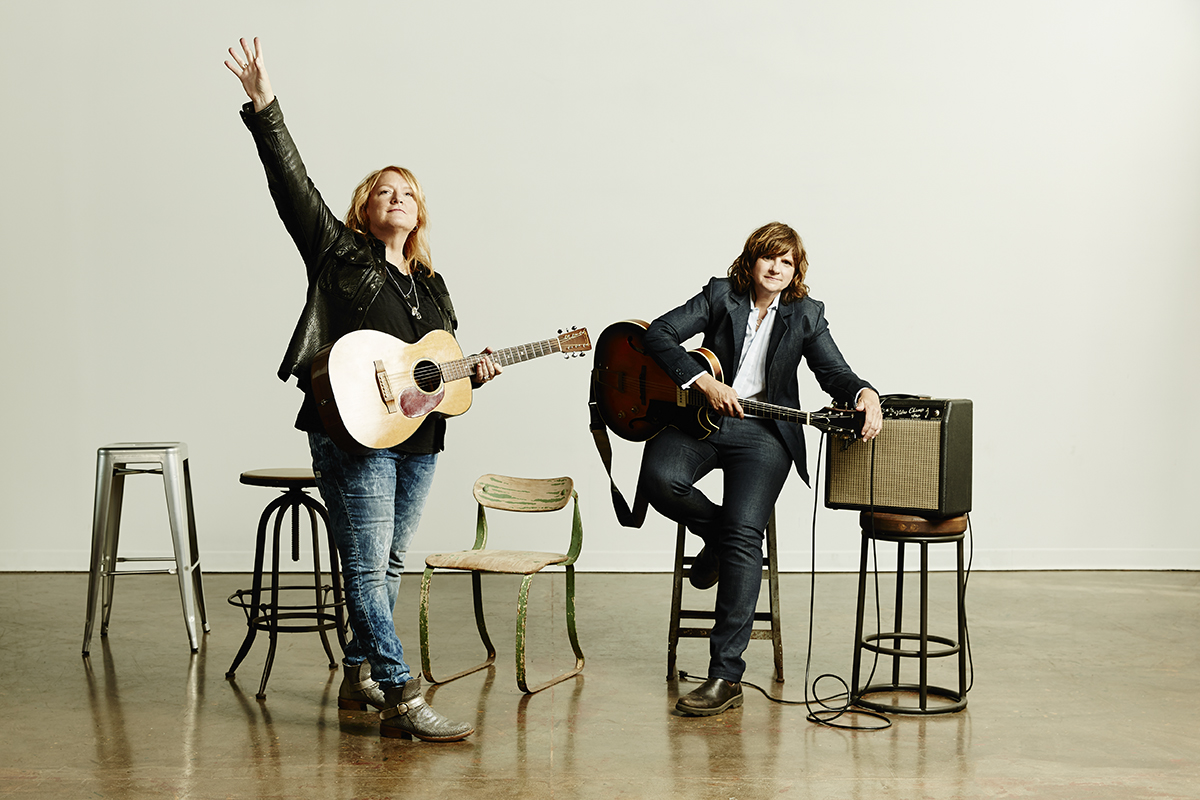 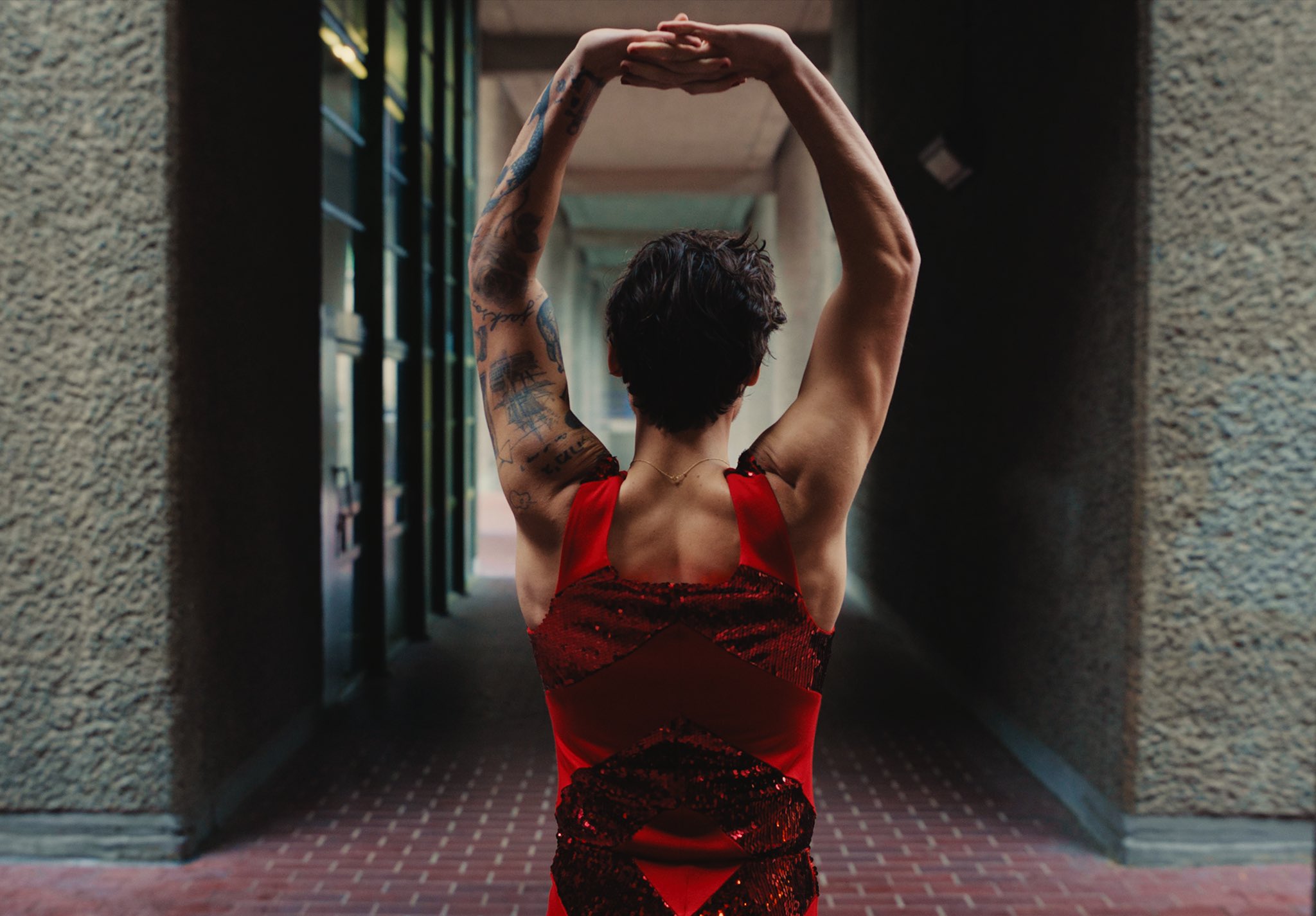 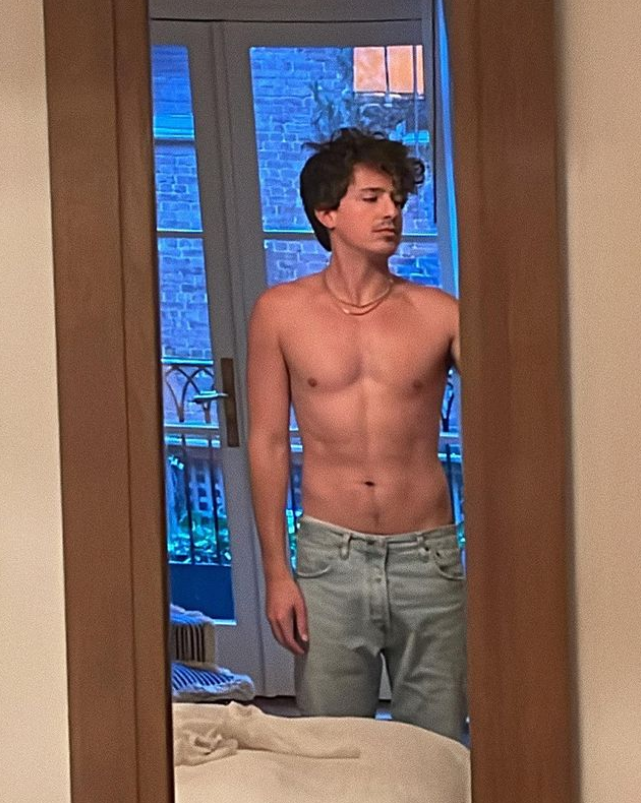