For 14 years, the DC Shorts Film Festival has celebrated the art of short filmmaking

By Doug Rule on September 7, 2017 @ruleonwriting 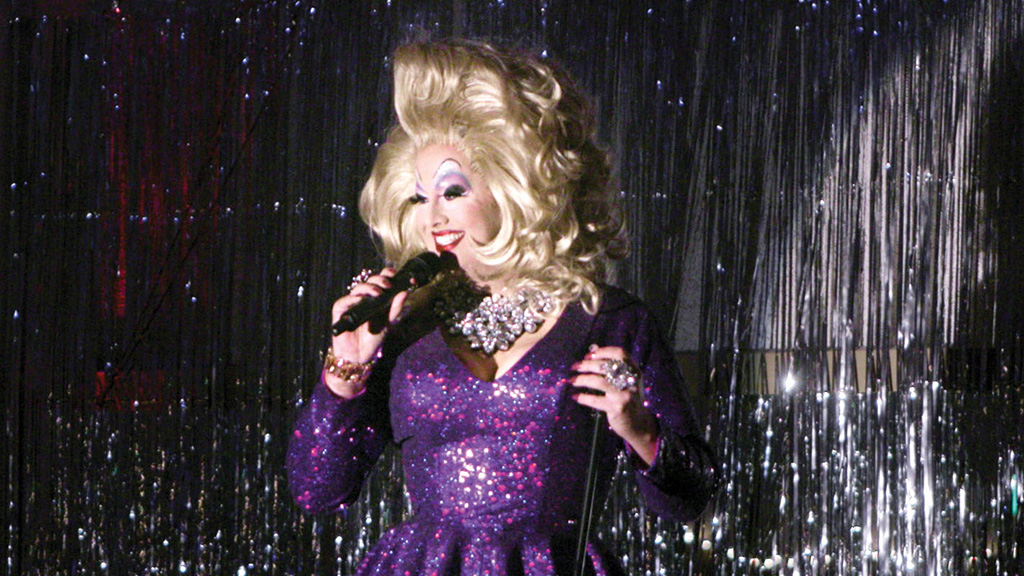 The DC Shorts Film Festival’s entrants might be short in length, but they’re not short in number.

“No lie, there’s probably 100 films that could have easily supplanted the films that are in the festival,” Joe Bilancio says. “That’s how lucky we are, that the quality of the content is just really, really strong.”

That wealth of content can make it a bit challenging for the festival programming team, which Bilancio helms. There’s only so much space available at the 11-day festival, one of the largest in the world dedicated to films under 20 minutes in length. However, Bilancio is well-equipped to cull the 1,500 submissions down to the final entrants — he spent decades programming for festivals such as Sundance, Rehoboth Beach and Arkansas’s Hot Springs Documentary Film Festival.

This year, 170 films made the cut for the 14th annual festival, with 123 of them eligible for prizes as part of the 17 main showcases. An additional 11 programs are packaged by genre, such as animation and documentaries, or theme, from comedy to African-American to LGBTQ. “That’s always a fun night,” Bilancio says about the GLBT Shorts program on Thursday, Sept. 14. “That’s also a highlight because three-quarters of the staff members are gay and lesbian.” (Interestingly enough, Bilancio, Executive Director Kimberley Bush and Managing Director Paul Marengo all got their start locally as volunteers leading Reel Affirmations at its millennium-turning peak. )

Review of Every LGBTQ film at the 2017 DC Shorts Festival

In addition to the festival’s first Outdoor Showcase, on Thursday, Sept. 14., another new feature at DC Shorts this year is a speed dating-inspired networking event for both established and aspiring film industry types. Taking place Saturday, Sept. 16, at Capitol Hill Arts Workshop, it’s one of several initiatives specifically geared to the industry.

More than 120 filmmakers from around the country are expected at this year’s festival, with a stronger local representation than normal. “We will have in excess of 25 local filmmakers,” says Executive Director Kimberley Bush, “which is really extraordinary, because oftentimes people don’t think of D.C. or the DMV as a viable film community.”

Bush is determined to make DC Shorts instrumental in changing that. “I really do hope that we keep our eye on what our focus is, which is the filmmaker, and that we never get too big to keep on championing short films and keep on supporting the filmmaker.”

The DC Shorts Film Festival runs Thursday, Sept. 7, to Sunday, Sept. 17 at various venues throughout the city, including downtown’s Landmark E Street Cinema and the Miracle Theatre near Eastern Market.