From dancepop to post-punk to spacey R&B, this Fall's release schedule promises to impress 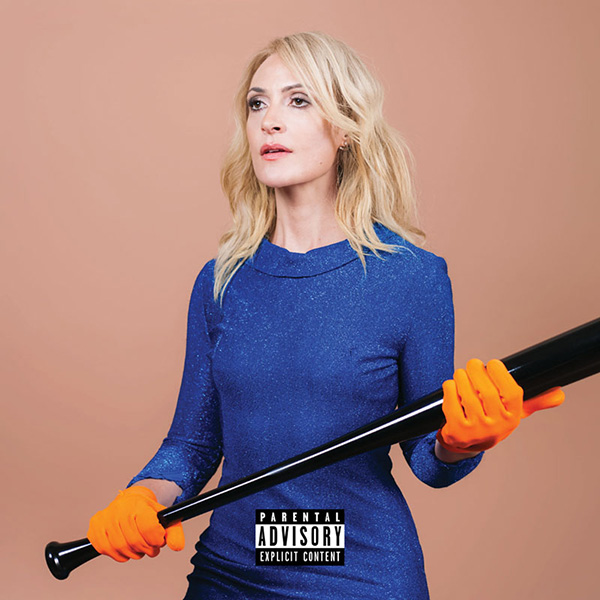 After a busy and occasionally harrowing summer, 2017 looks set to wind down in style — musically, anyway. If after slogging back to work and classes you find yourself needing a distraction, a soundtrack for the shorter days and clear, chilly nights, or just a quick detox after hearing new Taylor Swift, this Fall’s release schedule has you covered.

Things get off to a promising start with solo albums from Emily Haines of Metric and Rostam Batmanglij of Vampire Weekend. Haines and Batmanglij, both the hearts and souls of their respective bands, are striking out on their own and exploring deeper and more personal subject matter. Rostam (just Rostam now) has hinted in interviews that Half Life will showcase a more introspective approach to songwriting than the one he brought to Vampire Weekend. The cerebral, openly gay, D.C.-raised son of Iranian parents has a lot to say about duality and the complexities of identity. If the single “Bike Dream” is any indication, the album is likely to sound a lot like a more atmospheric, pop-inflected version of his former band, but the dreamy, addictive single proves that Rostam has more than enough creativity and charisma to stand on his own two feet. Haines’ Choir of the Mind finds her in a more experimental place as well, exploring identity, femininity, time and age. Both albums will be available September 15. 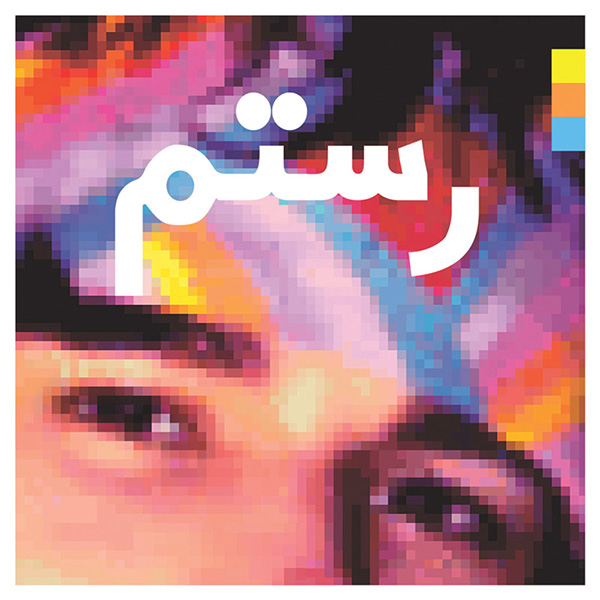 If the changing season has you in the mood to confront some latent existential dread, you might find Luciferian Towers more your speed. The new album from Godspeed You! Black Emperor, due out September 22, promises to cement their status as masters of sweeping, apocalyptic post-rock. Not to be eclipsed in the field of impending doom, Protomartyr will also be returning the following week with Relatives in Descent, out September 29. This time, the celebrated, if sometimes inaccessible, Detroit post-punk outfit will be grappling with the mutability of time, beauty, and truth itself. Cheery stuff, but maybe just the thing for the coming months.

September 29 also marks the return of Shania Twain to the recording studio. The early-2000s pop-country juggernaut will be closing out the summer with Now, her first new album since 2002’s Up! Expect her to venture into more personal, confessional subject matter along with a more stripped-back and intimate sound. Never one to be outshone, Miley Cyrus will also be making a return on the 29th, having reinvented herself once again with Younger Now, an album that will find her in more heartland singer-songwriter territory. Expect to hear her godmother and mentor Dolly Parton’s influence creeping into this one.

Notwithstanding the quiet release of a 12-minute EP last year, Montreal’s prog-adjacent indie rock staple Wolf Parade will be making a welcome comeback of their own on October 6. “Valley Boy,” the first single from the upcoming Cry Cry Cry, is full of bombastic riffs promising a callback to the gloriously grandiose melodrama of their first run.

Anyone who found themselves captivated by Kelela‘s mixtape and subsequent EP can look forward to the October 6 release of Take Me Apart, the second-generation Ethiopian-American artist’s first full studio album. It may have been a long time coming, but the single “LMK” promises a fierce, captivating work of otherworldly electro-R&B that will be well worth the wait.

Eight years on, anyone still hoping for an Oasis reunion should be able to take some solace from the release of As You Were, the first solo album from Liam Gallagher. What we have heard so far has sounded like an authentic, if somewhat prosaic spin-off of his old band. Never shy about their very public sibling rivalry, Noel Gallagher announced an album of his own, expected to be out November 9. Although details on the project have been scant since the date was tentatively announced in May, it should at least be interesting to see how it stacks up against his older brother’s brand of Oasis-but-not. 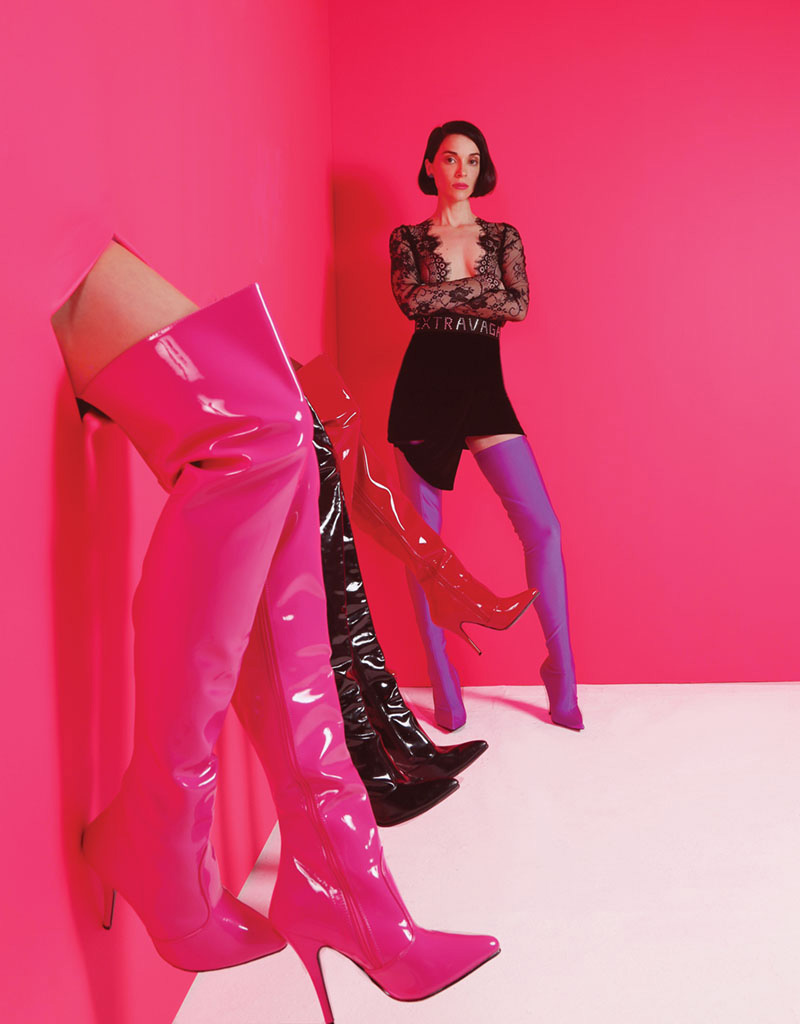 October 13 will bring a handful of highly-anticipated albums. The Rural Alberta Advantage is set to follow up 2014’s Mended With Gold with The Wild, led by three fantastic singles including the haunting stomper, “Brother.” What we’ve heard so far would have sounded right at home on their last album. If they bring the same infectious intensity, and their unmistakable rollicking, drum-heavy indie rock and plaintive ballads on heartache and nostalgia for home, we’re sure to hear few complaints. Meanwhile, St. Vincent‘s ever-burgeoning fan base can look forward to MASSEDUCATION. With each new release, she has become more raw, confrontational, extroverted and gorgeously weird, and the singles “New York” and “Los Ageless” are early signs that she has no plans to change course any time soon.

Rounding out the October 13 releases, Beck will be back with Colors, an album that marks a transition, or more aptly, a lurch back towards bold, complex pop. The three singles released so far promise an upbeat and cheerful departure from his 2013 downer Morning Phase. Finally, P!nk will be back with her first record since 2012. If you haven’t yet, listen to the swelling, politically-charged dance anthem “What About Us” and just try not to be excited for Beautiful Trauma.

For reviews of the latest albums, visit metroweekly.com/arts/music.