Every exhibit, demonstration, art show and gallery event in DC this fall! 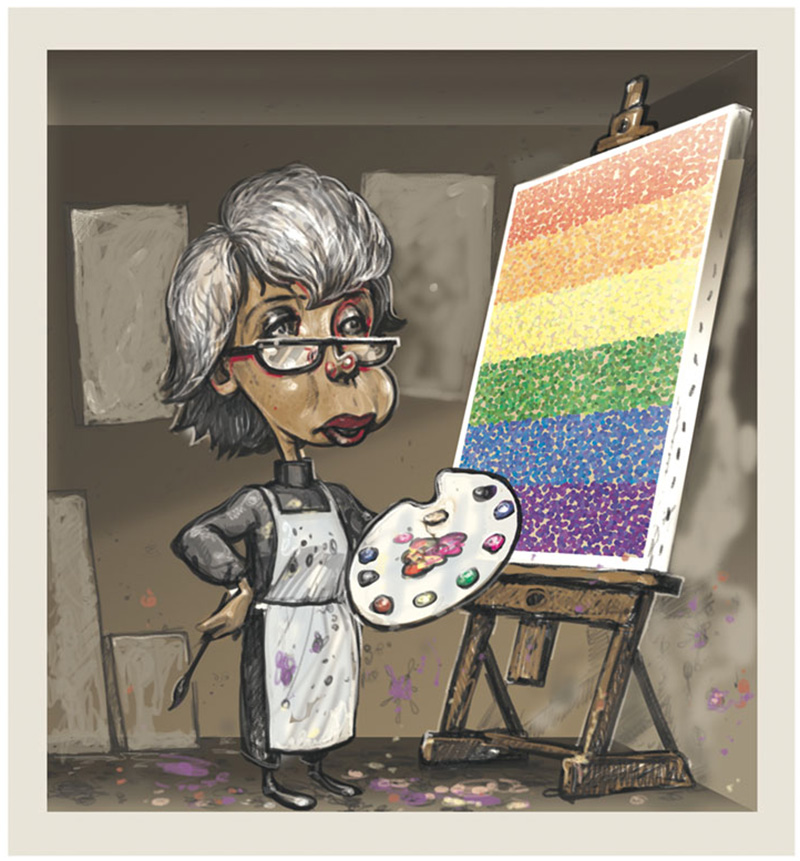 The Freer Gallery of Art reopens with a weekend-long, outdoor celebration trumpeting its prime real estate on the National Mall. Similarly, the National Portrait Gallery celebrates the fact that the Old Patent Office was retrofitted for its permanent use 50 years ago.

Somewhat in contrast, two local organizations are experimenting with more nomadic approaches. There’s CulturalDC’s year-long plan to present a succession of artists in a shipping container, retrofitted as a mobile exhibition space. And then there’s the Washington Project for the Arts’ concept, still in the gestating phase, to develop a visual art “Lending Library.”

There are plenty of other visual art efforts afoot seeking to shake things up, especially in a broader, more global, political sense. Upcoming Civil War-inspired installations at the Smithsonian American Art Museum and the Hirshhorn seem poised to stoke debate in drawing parallels to today and conveying the sense that very, very little has changed, much less gotten better. Still more exhibits — at the Hirshhorn, at Hillyer, at FotoWeekDC among them — bear witness to the serious struggles artists and everyday citizens are facing today in other parts of the world, from China to Russia to Iran.