While Star Trek: Discovery has drawn praise for featuring the franchise’s first-ever same-sex couple, unsurprisingly not everyone is happy.

LaBarbera is president of Americans for Truth, an organisation dedicated to “exposing the homosexual activist agenda.”

“The homosexual activists are never satisfied, they always want more, more, more,” LaBarbera said, according to Right Wing Watch. “We have yet to see an ex-gay, a former homosexual prominently portrayed in Hollywood.”

The idea that someone can change their sexuality has been widely discredited, with former advocates of “ex-gay” therapy — also known as conversion therapy — distancing themselves from the movement.

LaBarbera offers a simple solution for anyone offended by the inclusion of a gay couple in Discovery.

“This is more activism, and I guess all we can do is not watch Star Trek,” he said, adding that “this sort of propaganda” is “why Trump won in the first place.”

However, LaBarbera believes that the problem extends beyond just showing gays on television.

He claims there is a “battle between good and evil” in America and urged anyone listening to “call your congressman” and complain about the Equality Act, which would create federal legislation protecting LGBTQ people from discrimination.

“Call your representative,” he said. “Say you oppose this homosexual legislation which would actually make it easier for homosexual activists and liberal attorneys to persecute people of faith for opposing this juggernaut which calls itself ‘gay.'”

We spoke to Anthony Rapp earlier this year about his role as Science Officer Paul Stamets in Discovery. Rapp said that he was “honored” to be playing one of the franchise’s first openly gay characters.

“I’m also honored to be a part of a piece of work that’s part of the cultural pantheon,” he said. “It’s kind of crazy that I get to be a part of something that means so much to so many people. It meant a lot to me, too. I’m thrilled and I’m honored to be the vehicle for this aspect of the story that’s being told.”

By Randy Shulman on December 6, 2021 @RandyShulman 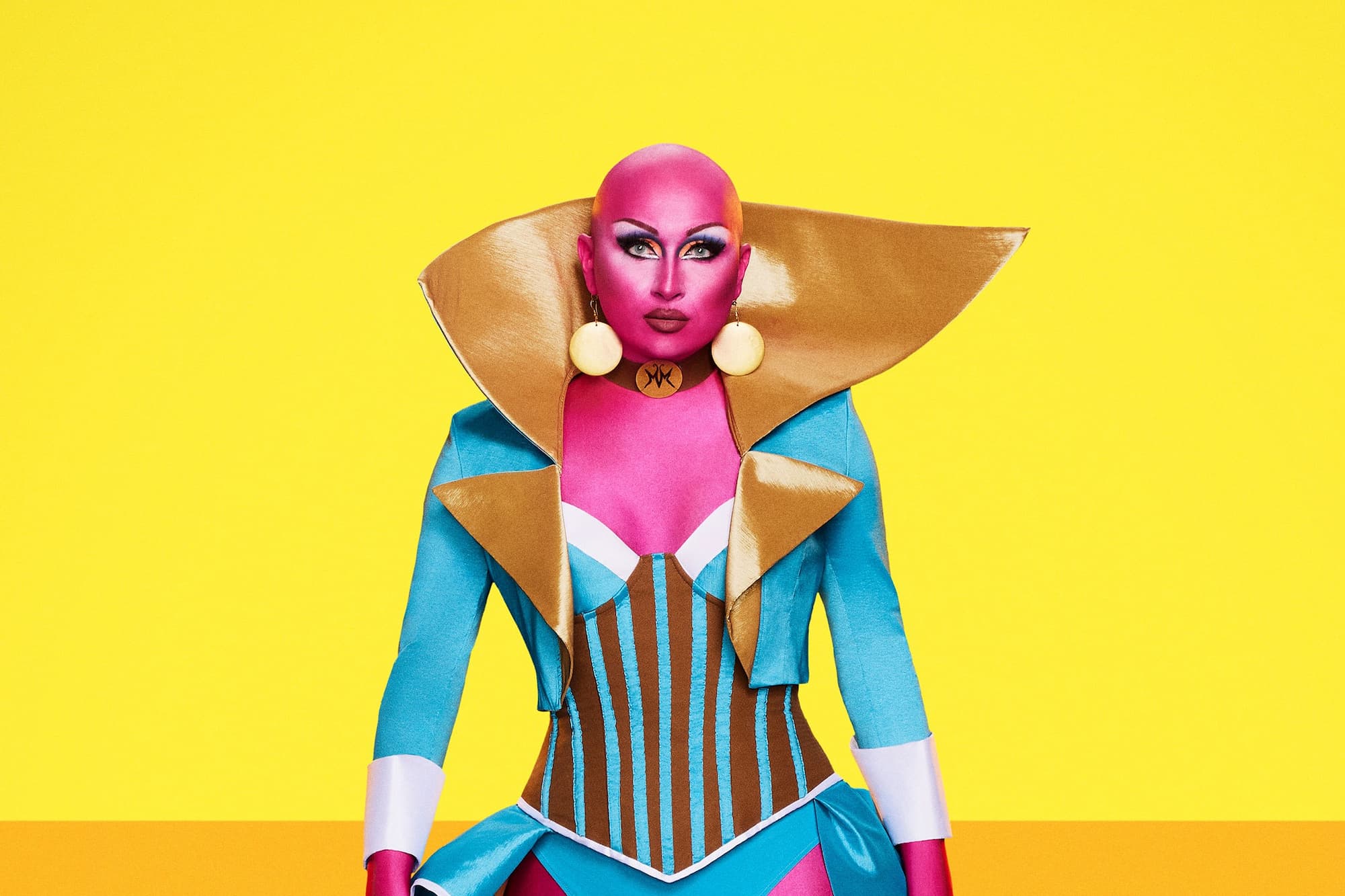