An elegant new book reveals Paul Child's view of his life in France with his soon-to-be extremely famous wife.

By Randy Shulman on November 10, 2017 @RandyShulman 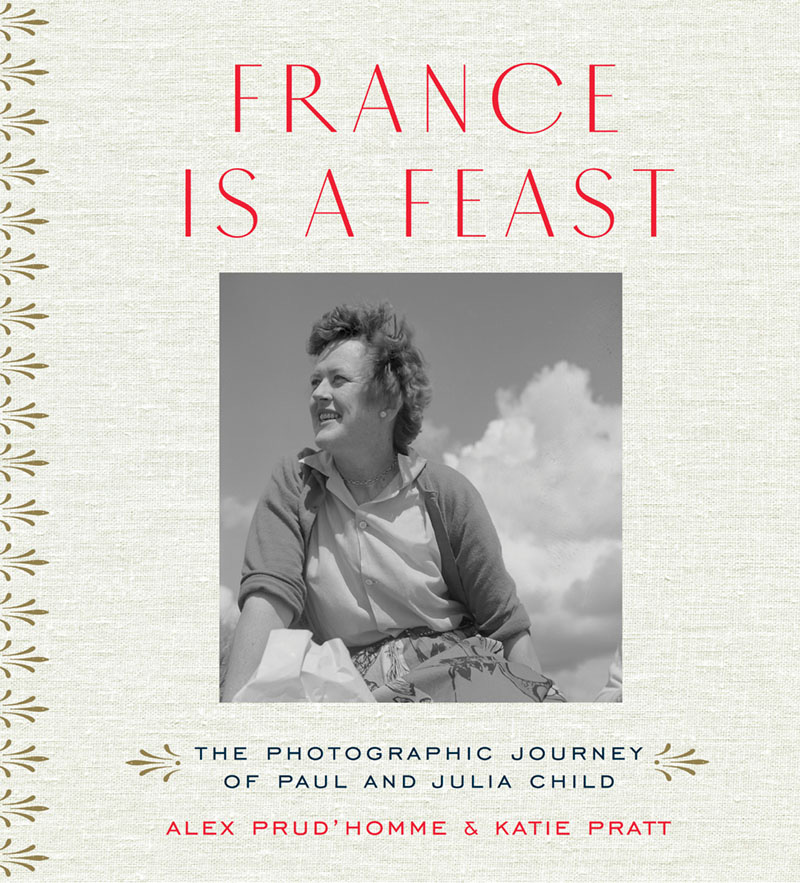 France Is a Feast

“It’s such an interesting shot,” says Alex Prud’Homme, referring to a photograph taken by his great uncle, Paul Child, of wife Julia casually on the telephone. All you see are her legs in casual splay. “Paul saw photography like hunting. He said you have to always be ready to pounce. He took a snapshot like you or I might do, but it was a well-trained snapshot. He brought a lot to each picture.”

Prud’Homme is the author, with Katie Pratt, of a collection of Paul Child’s photographs from 1948 to 1954, when he and Julia lived in France. The assortment of more than 200 black and white photographs, some deliberately composed, others captively candid, exemplify the exhale of a country that had recently emerged from the second World War. “You see everything from sort of surrealistic experimentations to real street photography to landscape and portraits,” says Prud’Homme. “He really worked at it.” 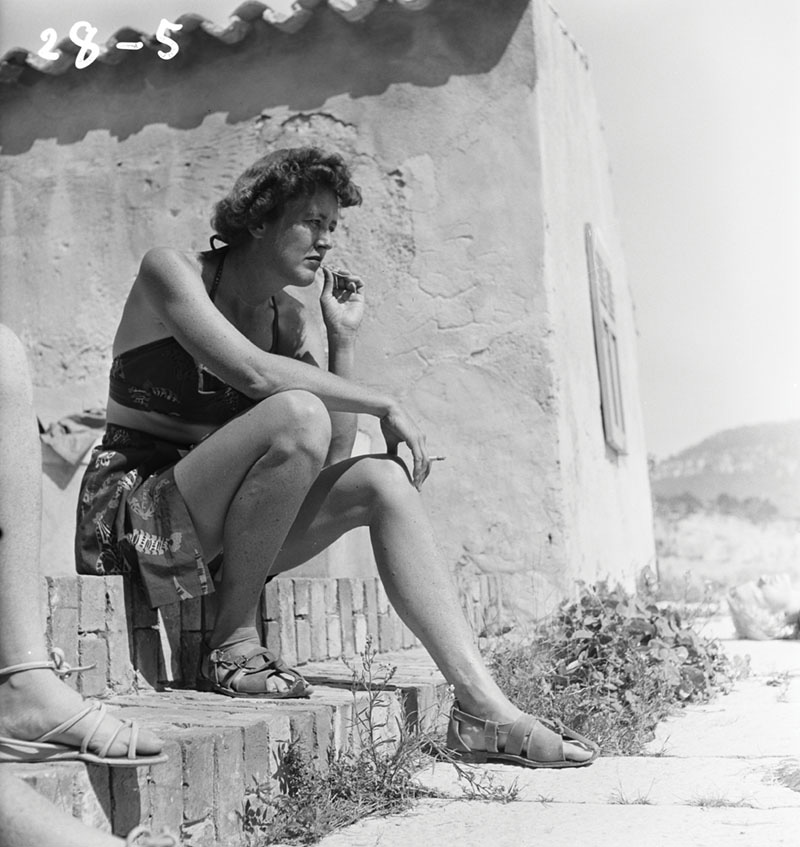 The photographs also celebrate Julia Child in a way that is delightfully ordinary.

“He basically took pictures and wrote notes about their lives every day,” says Prud’Homme, who in 2004 helped the treasured, late chef pen a memoir entitled My Life in France. “What’s interesting about the pictures of Julia in this book is that we’re seeing her when she was unknown to the world. She was a diplomatic wife, toiling away in obscurity with her two French friends, teaching cooking classes, working on the book that would eventually be published in 1961 as Mastering the Art of French Cooking. But at the moment these pictures are taken, we are seeing Julia becoming Julia Child. Julia before her debut on the national stage. From that perspective, it’s an interesting documentation of her evolution.

“For the first half of their marriage, Paul, who was 10 years older than Julia, was the senior member,” he continues. “He had the big job, and she was toiling away in the background on cooking. They retired in 1961, and settled in Cambridge, Massachusetts, and he very intentionally stepped back and pushed her forward into the limelight just as her first cookbook was being published. It was amazing how he did that. But it didn’t mean that he became subsidiary. He was very important. She said, ‘Without Paul, I would not have had my career.’ And he always said, ‘Without Julia I would have been a miserable misanthrope.'”

France is a Feast, $35, is published by Thames & Hudson. It’s available both at local bookstores and online here. 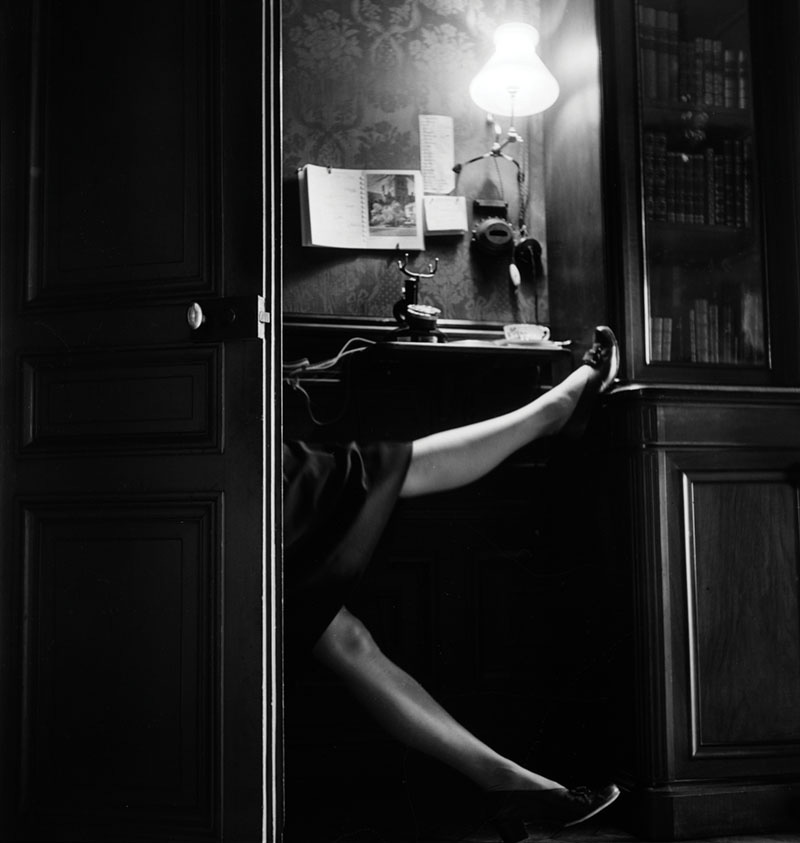 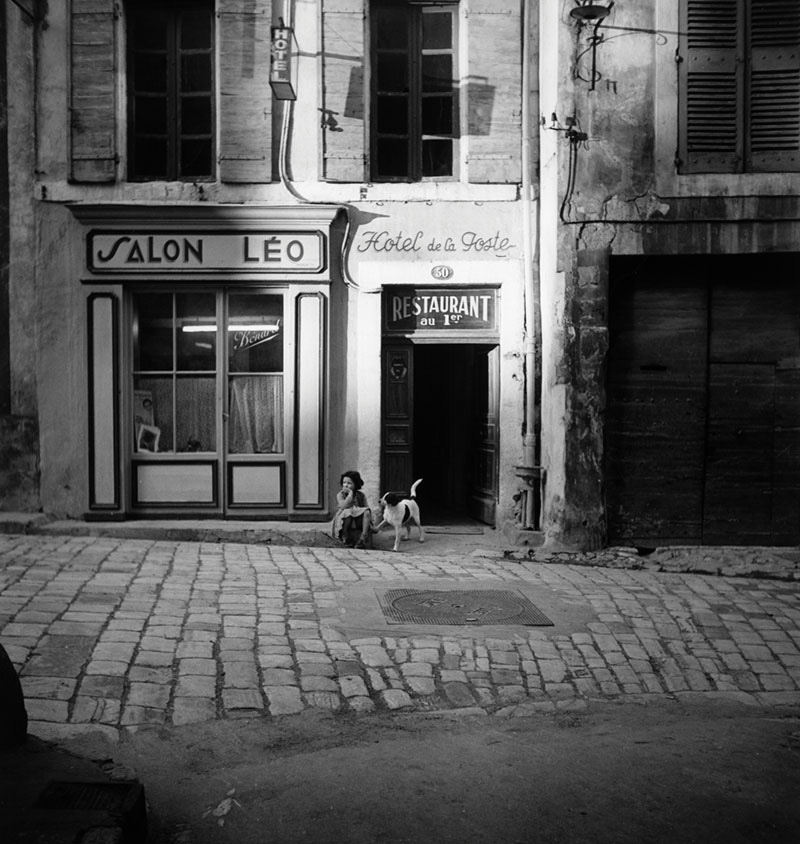 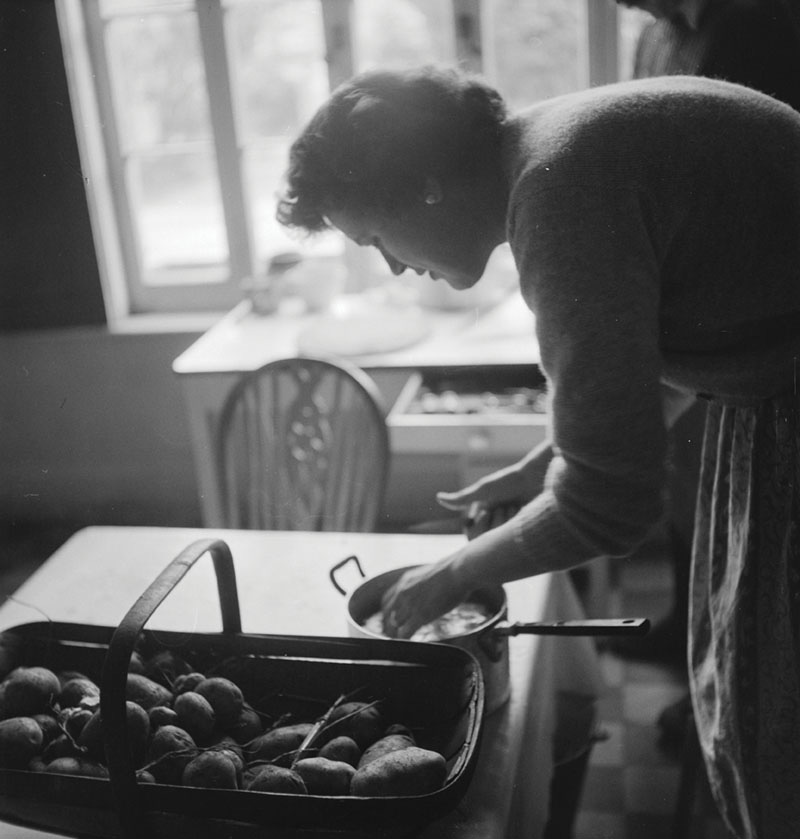 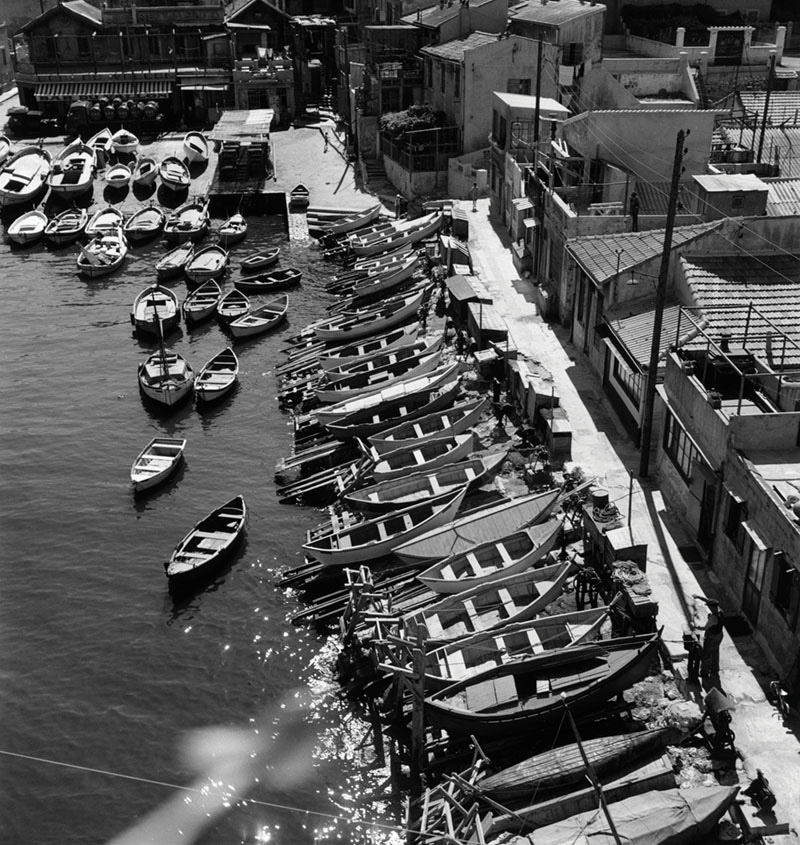 Randy Shulman is Metro Weekly's Publisher and Editor-in-Chief. He can be reached at rshulman@metroweekly.com.
← Previous Story Former D.C. councilmember Carol Schwartz gets personal and political in new memoir
Next Story → Review: “Fire and Fury” is horrifying, but not presidency-ending