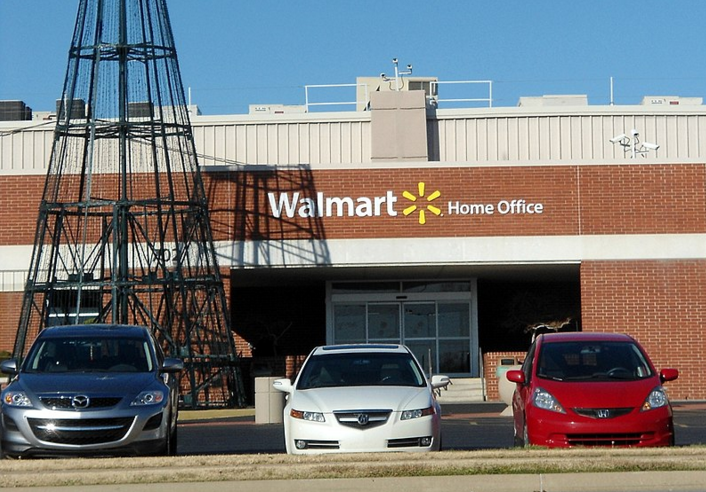 The Human Rights Campaign suspended Walmart’s 100 percent rating on its Corporate Equality Index after concerns were raised regarding the mistreatment of two transgender workers.

But representatives at the Human Rights Campaign became alarmed after the Equal Employment Opportunity Commission found in favor of two transgender employees of Sam’s Club who claimed that they had been harassed on the job and discriminated against because of their gender identity.

In both cases, Walmart, as the parent company, had failed to adequately address behavior that is inconsistent with its stated LGBTQ policies and violates Title VII by denying transgender people rights or protections that would otherwise be afforded to other employees.

In one case, Jessica Shyne Robison, a longtime employee at Sam’s Club stores in Tampa and Bradenton, Fla., was demoted and disciplined for filing a complaint against a supervisor who began harassing her about her transition.

Robison was also denied insurance coverage for transition-related expenses, even though they were deemed medically necessary and parent company Walmart had ostensibly removed exclusions banning coverage for hormone therapy or surgery from its health care policy in January.

In the other case, Charlene Bost, an employee at Sam’s Club in Kannapolis, N.C., claims she was harassed and ultimately fired from her position as a cashier after she began transitioning.

Bost says she was subjected to hostility and verbal abuse and repeatedly misgendered by supervisors and co-workers. After filing a discrimination claim in 2015, she was fired.

LGBTQ advocates pointed to both cases as examples of where a company may adopt as many pro-LGBTQ policies as possible, but those policies may not be implemented in individual stores or may be ignored by supervisors who fail to be disciplined for violating company policy.

“Walmart has previously received high marks on the CEI, but recent determinations by the EEOC about discrimination are cause for concern,” Deena Fidas, the director of HRC’s Workplace Equality Program, said in a statement. “The CEI is not just focused on policy, but on the daily workplace experience of LGBTQ employees. We have suspended Walmart‘s score at this time as they address these concerns.”

Fidas noted that once Walmart addresses the concerns raised by the EEOC findings, their policies and practices will be re-assessed and given a score based on the CEI criteria.

A spokeswoman for Walmart issued a statement responding to HRC’s actions but did not respond to specific questions as to what processes are in place to allow workers to report harassment or to avoid retaliation by supervisors.

“We are proud of our work on LGBTQ-inclusive and nondiscriminatory policies,” the statement fro Walmart reads. “We’re disappointed with the HRC’s decision to temporarily suspend our score, which was going to be rated at 100 percent for the second year in a row.  While we respect the HRC’s work, we are confident in Walmart’s leading practices that support our LGBTQ communities and look forward to further educating them on our policies.”

John Riley is the local news reporter for Metro Weekly. He can be reached at jriley@metroweekly.com
← Previous Story Minnesota lawmaker disparages transgender people after Minneapolis City Council victories
Next Story → Transgender inmate in Indiana suing over denial of medical care