Goodbye "ladies and gentlemen," hello "passengers," "rider" and "everyone" 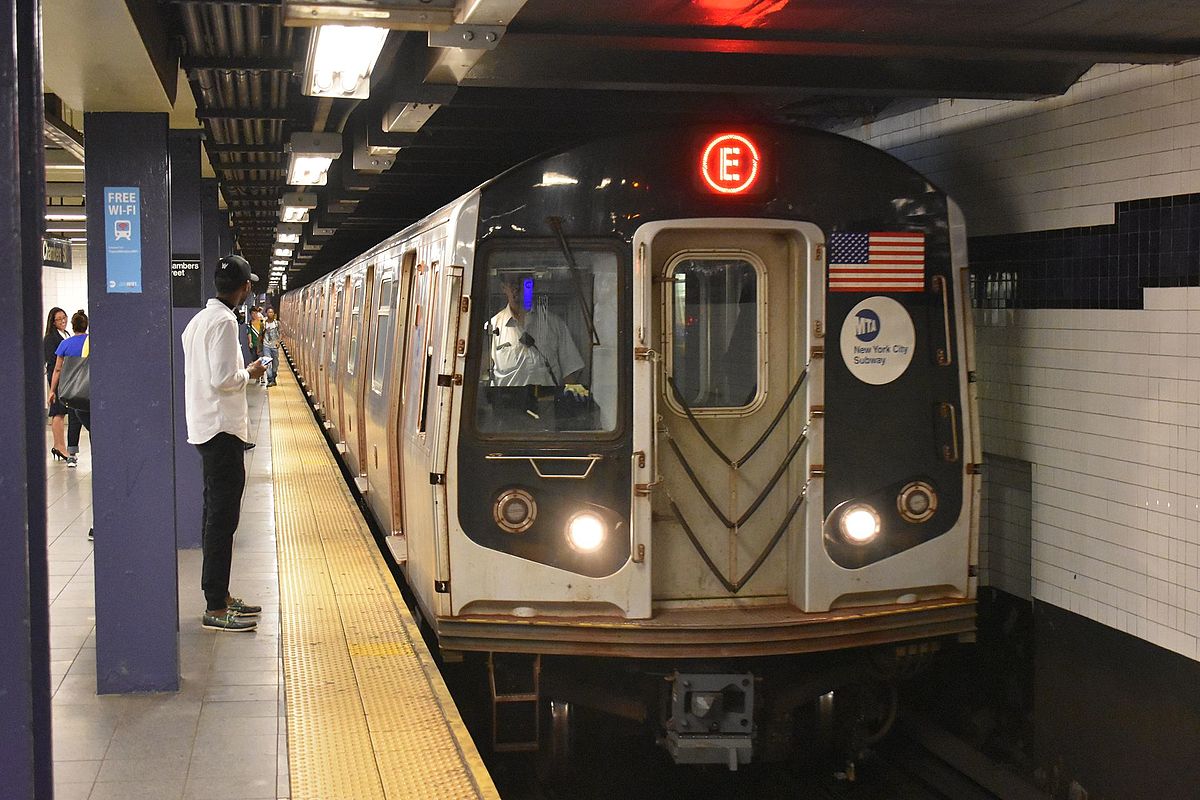 The long used phrase “ladies and gentlemen” will be replaced on subways and buses with more neutral terms, such as “passengers,” “rider” and “everyone.”

The change is part of a larger move by MTA to make public transport more “empathetic and human,” such as drivers announcing timely events — including national holidays or elections — and offering information on local sights to help tourists.

MTA spokesman Jon Weinstein said: “We’re fundamentally changing the way we talk with riders to give them better and clearer information.”

WPIX New York reports that other changes will include new station signage and improved employee training to implement the service changes. MTA has said it will try to remove all gendered messages from its system as the changes roll out.

CBS New York asked passengers what they thought of the changes, but apparently received a mixed response. One passenger said, “It’s innovative, it’s great. In today’s [day] and age, you are who you are.”

Another passenger said MTA should have used their resources “for something else: Improving the tracks, improving the air,” while someone sitting nearby called it “silly” and said, “I don’t think it really offends anyone to say ‘ladies and gentlemen.'”

“If they could just get an announcement that I could hear, that would be a first step in the right direction,” another rider added.

The change was met with similar responses on Twitter. Some weren’t in favor of the change:

Others cracked jokes about the new announcements:

“Stand clear of the closing doors, you.”

Seriously, what is the big deal? Who listens to those announcements anyways? People be like, “Attention ladies and gentlemen….” pic.twitter.com/FJ7K6ItKgx

Many celebrated that MTA was appealing to everyone with the changes:

Everyone should feel welcome on public transit. MTA adopting gender-neutral announcements is an overdue change + other systems should follow. https://t.co/2DdMk8e1mu

It’s a little thing, but I’m enjoying the new gender-neutral announcements on @MTA subway: “Good morning everyone!” instead of “ladies & gentlemen.”

you may not notice when the announcer says “ladies and gentlemen,” you may not notice the million ways society keeps the *separate and unequal* binary gender system in place, all in the name of commerce and habit.
BUT I DO NOTICE
thanks @MTA 💛https://t.co/RnrYRnYJOi