Act of God is fun, irreverent, and pleasingly boundary-pushing

Imagine God as a scathingly witty, egocentric talk-show host prone to monologuing and you’ve got the idea of David Javerbaum’s An Act of God (★★★★). Set in a heavenly anteroom bedecked with baroque couch and crystal decanter, God, in the company of gofer-angels Gabriel and Michael, is taking the celestial stage to hold forth on a kind of personal manifesto. Replete with elaborate corrections to biblical history, justifications for human suffering, and general prayer abuse, it is as much stand-up as it is theater. It is dry, funny, and supremely clever.

The edge here is the playwright’s speculation as to what kind of personality might account for the vagaries of the universe and, in his view, it is anything but admirable. Petulant, easily bored and imperious, this is a deity prone to the kind of self-reflection that does not lead to self-discovery. Whether it is an atheist’s jape, a fanciful silliness or sheer blasphemy will be very much in the eye of the beholder.

For most, it’s a cynical cuteness well within the genre of Jon Stewart and Stephen Colbert. Like the aforementioned, it never gets too heavy, not least because it assumes you will do all the gut-wrenching stuff on your own time. This is about a bit of joyous and irreverent mockery and, now more than ever, it’s a reminder that the arts still get to push the religious and moral envelopes. As Javerbaum’s unflappable, amoral God jumps from commandment to commandment, blithely upending the sacrosanct, it’s as if he is saying “Just try and stop me!”

Arriving with meta-charm, God appears as actor Tom Story, possessed for the purpose of a visit to an earthly outpost. Story is a superb match for this talkaholic, delivering the edicts, one-liners, and deadpan zingers with just the right kind of savored speech and savvy timing. It’s easy to underestimate the craft and precision needed to create the illusion of a spontaneous, almost free-association riff. Add that the actor here must carry the outlandish fiction over the hurdles of Signature’s intimate surrounds and a lower budget, and the challenge is monumental. But Story gives it his all and truly nails it. As for the angels, Evan Casey’s Michael suggests a sympathetic, mildly rebellious creature, while Jamie Smithson’s Gabriel exudes some complementary smarm.

Coming in at just over an hour, An Act of God is a fun, irreverent entertainment that begs a bookend of Holy Roller cocktails.

An Act of God 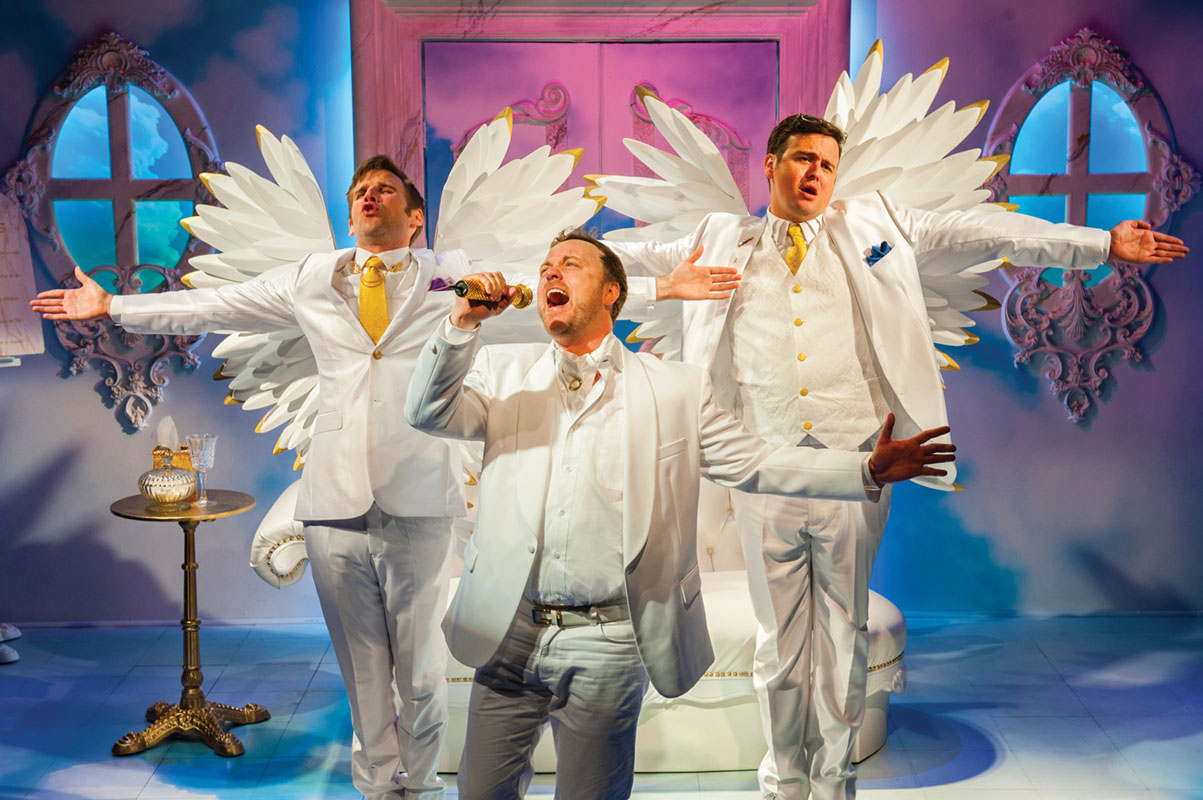 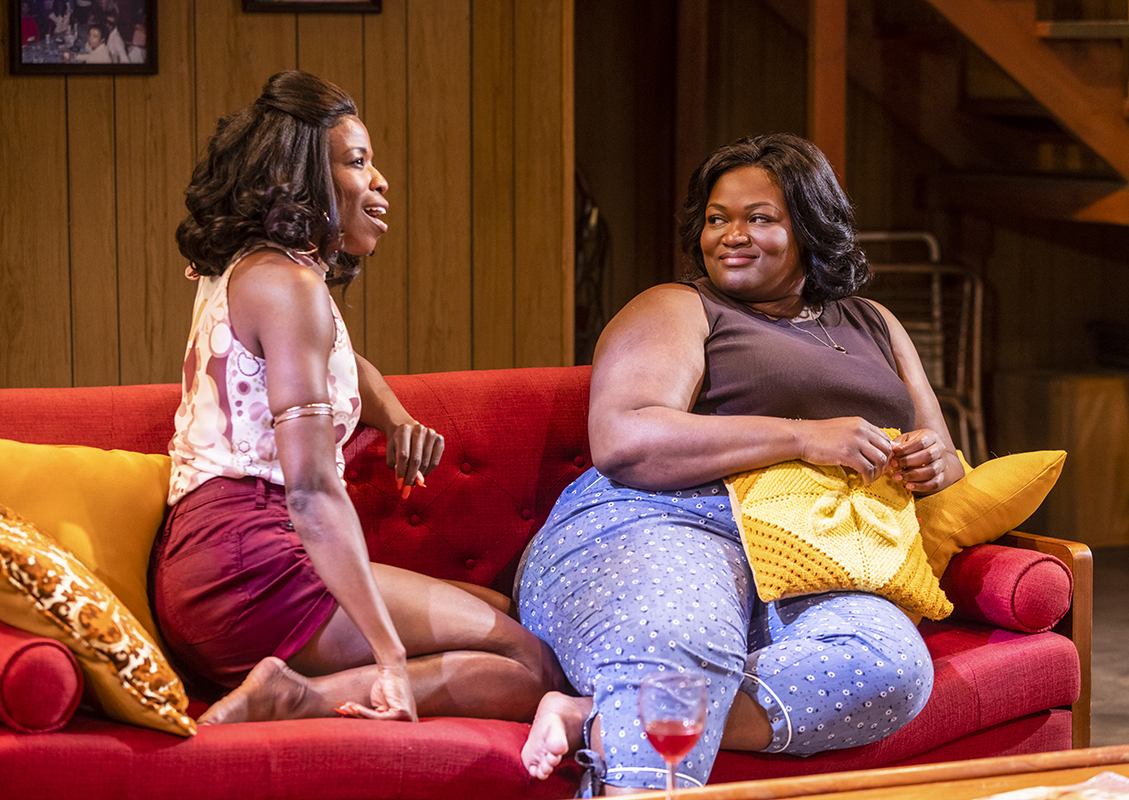 Signature Theatre has done quite nicely adapting to our not-entirely-voluntary age of virtual theater. Earlier this season, Matthew Gardiner's digital productions of Simply Sondheim and Midnight at the Never Get, shot in collaboration with multimedia outfit Chiet Productions, both exuded Signature's live theater pizzazz, while beautifully fulfilling the audio-visual demands of smooth on-screen presentation. But the company's latest and final show in their digital Signature Features season, Dominique Morisseau's Detroit '67 (★★☆☆☆), just misses that model combo of enthralling live theater rendered with televisual appeal.