Young America's Foundation listed "leftist" courses across America, but their disdain has produced an excellent guide for students 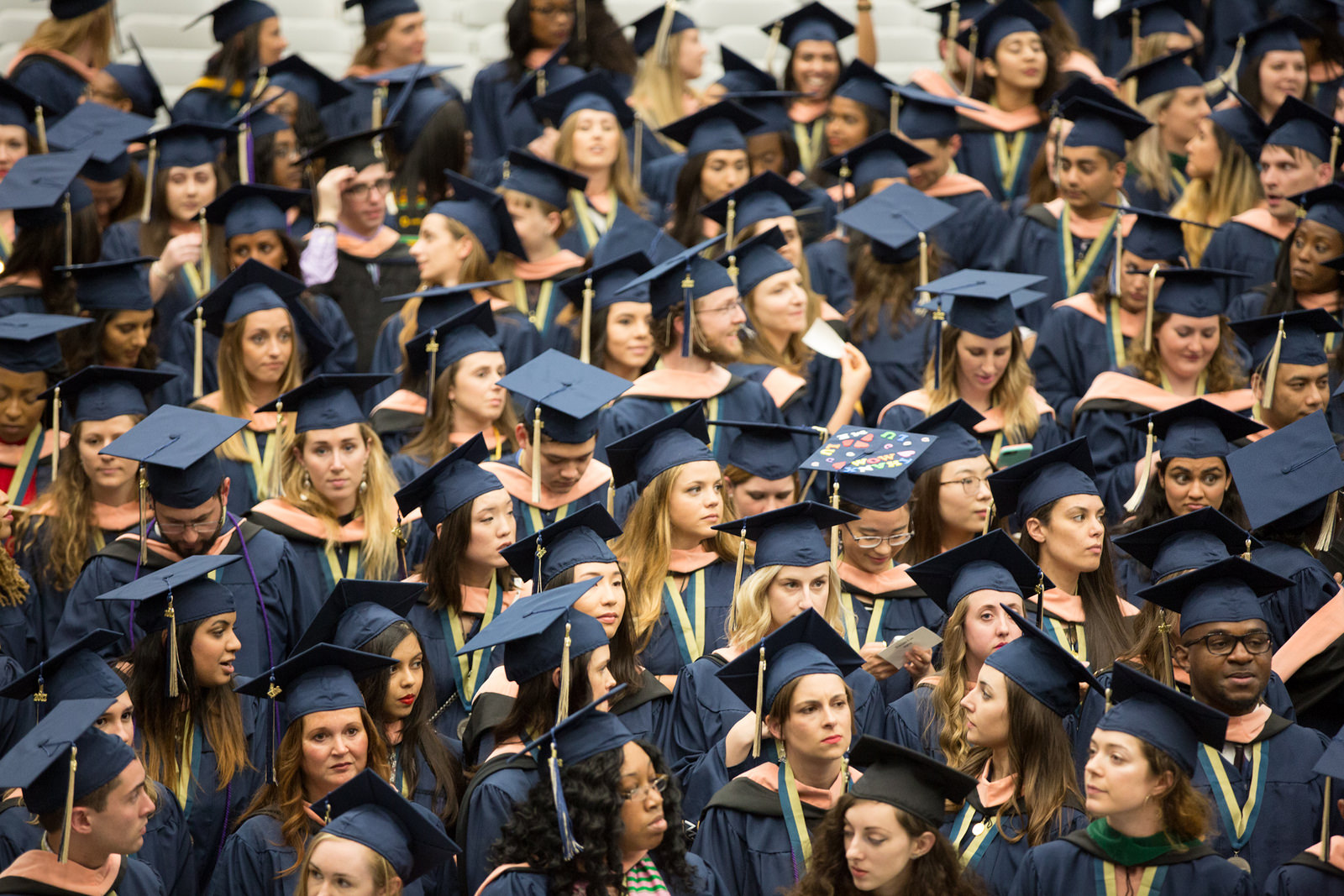 An anti-gay Republican youth organization has inadvertently created a guide to LGBTQ-focused college classes across America.

The Young America’s Foundation has released its “Comedy and Tragedy” study, which aims to “peel back the shiny veneer colleges and universities place on themselves in the name of ‘higher’ education.”

It’s part of an effort to expose the “leftist slant of classes” at institutions across the country, but in reality the group’s trolling attempt has had one unexpected benefit: It’s the perfect guide for anyone looking to study an LGBTQ-themed course.

There’s the University of Maryland, which offers “Lesbian, Gay, Bisexual, and Transgender People and Communication” and “Homophobia in the U.S. Society in the New Millennium.”

Or University of Michigan, where you can study “Drag in America,” using your intimate knowledge of every season of Drag Race for something other than Instagram memes. For the gamers out there, try “Race, Gender, Sexuality and U.S. Culture in Video Games,” while country fans can enjoy “Rednecks, Queers, and Country Music,” about the intersection of “these seemingly incompatible categories.”

If you love a good Western, Wellesley College has “Rainbow Cowboys (and Girls): Gender, Race, Class, and Sexuality in Westerns.”

And if you’re interested in exploring faith and issues of sexuality, try University of Mississippi’s “Saints and Sexuality,” a ” survey of holy figures within Christianity and Islam with an emphasis on gender and the body.”

Truly, the Young America’s Foundation has produced an infinitely useful guide for anyone considering exploring queer culture, history, or the issues facing the community as part of their studies.

That it came from a place of such smug disdain for LGBTQ people makes the whole thing that much more enjoyable.

The university’s chapter said “the way that people who are deeply Christian behave is for a reason,” and said there was “obviously a problem” with the university trying to “change that behavior.”

Check out the full guide here (and feel free to skip the first seven pages of nonsense).