By John Riley on December 21, 2017 @JohnAndresRiley 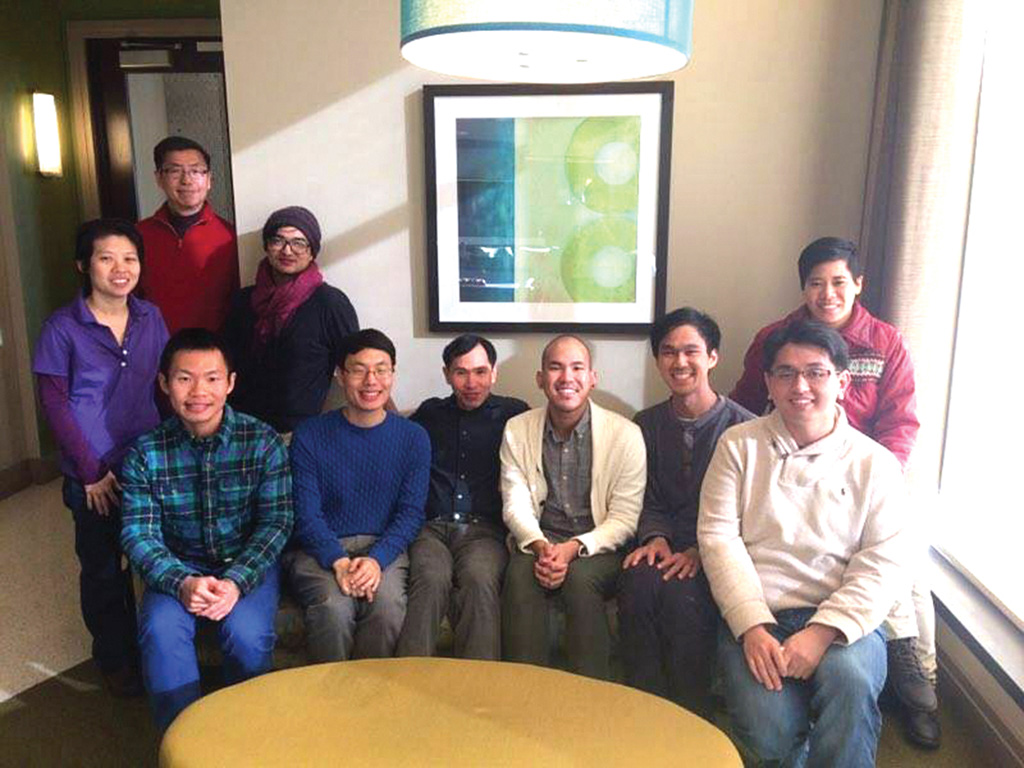 “For people who live at the intersection of being queer and Asian, the prevalence of mental health issues is widespread,” says Mai Tran. “But it’s not talked about openly. It’s almost taboo to do it.

Tran, one of the co-facilitators of the newly launched API Queer Support Group at The DC Center, says the idea behind the group’s founding was sparked by someone who came to her asking for resources because of friends who had committed suicide. She notes that suicidal ideation is prevalent among members of the queer Asian-Pacific Islander community.

Tran and others affiliated with AQUA and APQIS, two organizations for queer Asian-Pacific Islanders, approached David Mariner, the center’s executive director, to help them establish a support group. Members from both groups will serve as co-facilitators and foster discussions to help participants unburden themselves and address whatever issues are affecting them.

“I’ve been out for a long time, and even if you’re a queer Asian, and your family accepts you, and you’re happily in a relationship, it doesn’t mean you’re safe from having mental health issues,” she says. “This will let people talk about issues that they can’t talk about with others in a culturally competent space with people who can empathize with you.

“We’ve never had that kind of a support group for our community. So I think it’s about time.”

The DC Center’s API Queer Support Group meets on the first Thursday of every month at 7 p.m. at The DC Center, on the first floor of the Reeves Center, 2000 14th St. NW, Suite 105. The first meeting is scheduled for Jan. 4, 2018. Visit thedccenter.org.

John Riley is the local news reporter for Metro Weekly. He can be reached at jriley@metroweekly.com
← Previous Story HRC projected “transgender” and Trump’s other banned words on his DC hotel
Next Story → GOP wins control of Virginia House after lottery draw favors Republican