Department of Defense still on schedule to begin accepting out transgender recruits on Jan. 1

By John Riley on December 26, 2017 @JohnAndresRiley

Last Friday, a federal judge in California issued a fourth preliminary injunction preventing the Trump administration from implementing its plans to ban all transgender individuals from serving in the U.S. military “in any capacity.”

The ruling, out of the U.S. District Court for the Central District of California, marks the fourth defeat for the Trump White House on this issue. Similar injunctions have been handed down over the past two months in three other cases challenging the ban in the District of Columbia, Maryland, and Washington State.

In the California case, known as Stockman v. Trump, the California Attorney General’s Office was allowed to intervene as a plaintiff in the case on behalf of the state, offering oral arguments in support of halting the ban on Dec. 12. The plaintiffs in that case, represented by attorneys from the National Center for Lesbian Rights and GLBTQ Legal Advocates & Defenders, include Equality California, on behalf of its transgender members, six active-duty military personnel and three transgender individuals who wish to enlist.

Rick Zbur, the executive director of Equality California, hailed the court’s ruling as a “significant victory” that “affirms the fact that transgender troops deserve to be treated with honor, dignity and respect.”

“The curt saw the gravity of the issues at stake — for our plaintiffs, for our military, and for our national security,” Shannon Minter, NCLR’s legal director, said in a statement. “Trump’s ban is a dangerous policy, which has wreaked havoc in the lives of transgender service members and the entire transgender community. Each court that rules against it brings us closer to a permanent end to this nightmare.”

In the D.C. and Maryland cases, the Trump administration tried to appeal to higher circuit courts for an emergency stay of the injunctions, arguing that, without a stay, the military would be caught flat-footed and would be unable to accommodate new transgender recruits starting on Jan. 1, 2018. Both the D.C. Circuit and 4th U.S. Circuit Court of Appeals rejected those arguments, meaning qualified transgender applicants can begin the process of trying to enlist in just a few days.

“Four district courts have now ordered the military to allow transgender people to enlist and serve,” Jennifer Levi, the director of GLAD’s Transgender Rights Project, said in a statement. “The military has put in place procedures to ensure the orderly processing of enlistment applications as of January 1. And transgender people continue to serve proudly and courageously across the globe.

“The case against President Trump’s ban on military service by transgender people is gaining momentum,” Levi added. “There is no principled reason to prevent qualified transgender people, who wish to do so, from putting their lives on the line to defend our country.” 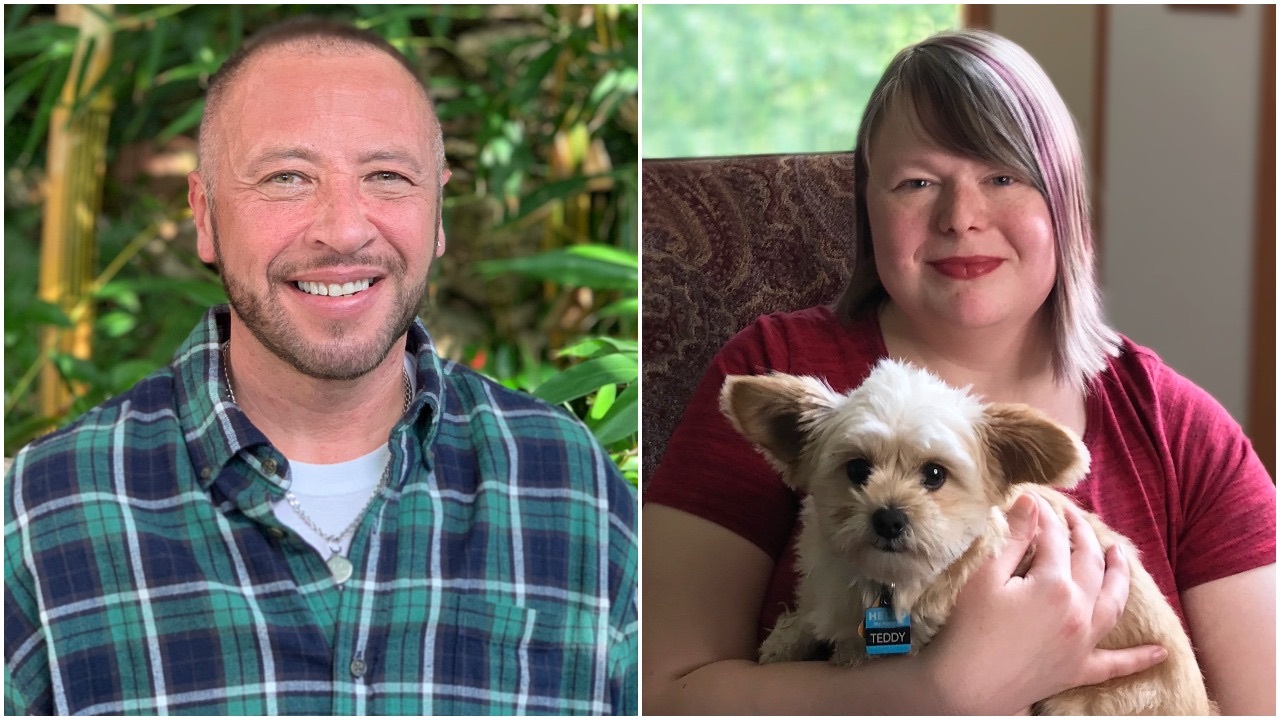