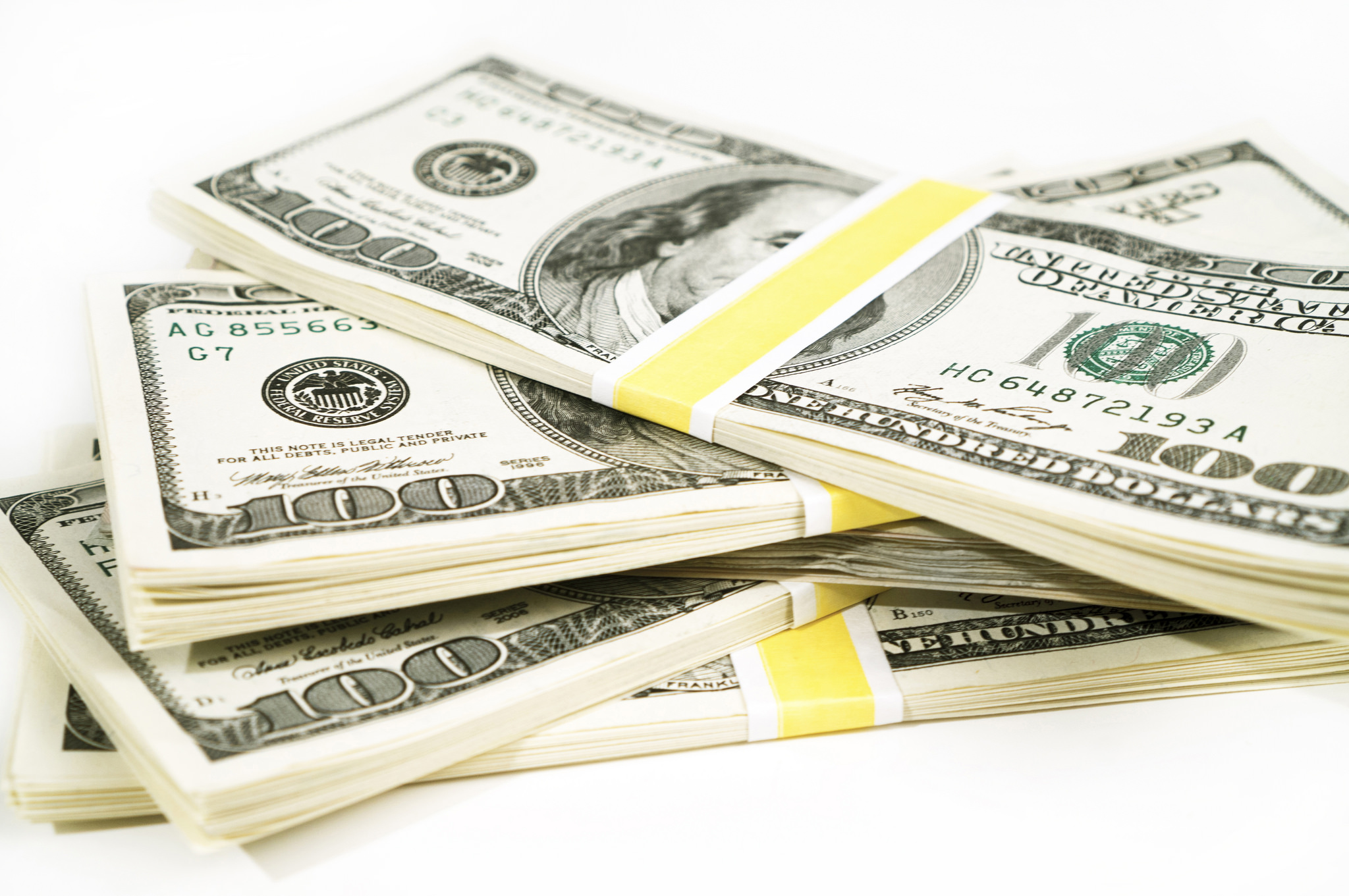 It’s an unfortunate economic fact in a number of countries, including the United States, Canada and the United Kingdom, with studies consistently showing a disparity of up to 10% in earnings.

However, research from Vanderbilt University has shown that not only have gay men closed the wage gap with straight men, on average they’re now earning 10% more than their heterosexual counterparts.

Surprised at their discovery, they tried to debunk their own findings, but to no avail.

“We went back through the published literature to see if we were making new or strange measurement or specification choices. We were not,” Carpenter wrote in a Harvard Business Review article explaining their findings. “We double- and triple-checked the dataset for other patterns that would indicate some fundamental error or data problem. We found none. We subjected the gay male earnings premium to a host of extra tests to see if we could make the result go away. We could not.”

Once Carpenter and Eppink accepted that their findings were real, they “set about trying to understand and explain it,” according to Carpenter.

He notes that for lesbian women, earnings have always been higher than comparable heterosexual women, something their research again corroborated. But this is the first time the same has been true for gay men.

A simple hypothesis is offered: increased acceptance of LGBTQ people means that employers are less likely to discriminate against a gay person in terms of promotions, wage increases, or hiring for new positions.

However, Carpenter argues that increased tolerance and acceptance of gay men should only equate to wage parity with heterosexual men, not a 10% premium in earnings.

Instead, he asks whether changes in family situations have led to differences in earnings. Same-sex female couples tend to formalize their relationships at a higher rate than same-sex male couples, but recent advances in LGBTQ rights — such as the legalization of same-sex marriage — could have reduced this disparity.

That, in turn, could lead to more men choosing to remain at home in a caregiving role, while the other partner remains in work and is thus incentivized to work harder and achieve more. That would account for gay men earning more than straight men — fewer gay men in the workforce, and those that remain on average being more productive to provide for their new families.

However, Carpenter said their research “likely raises more questions than it answers.”

Indeed, to really understand why wages have changed to such a degree, more research and more studies are necessary. Carpenter also points out that, while gay men are earning more than previously estimated, lesbian women have remained the same — more than heterosexual women, but without any extra premium.

“Our results challenge scholars to understand differential workplace experiences of sexual minority men versus sexual minority women,” Carpenter wrote, “and highlight the strong interconnections between the spheres of work and family for LGBTQ Americans.”