The McAllans, who are white, own the land. The Jacksons, who are black, go from tenant farming to sharecropping on the land, as both families send a cherished son or brother off to fight in Europe. The wars at home, against the sun and rain, against death, deprivation, Jim Crow and the Klan, epitomize the hardscrabble Mississippi of Faulkner novels and Nina Simone songs.

The language is rapturous, whether one of the narrators is pondering the distinction between a man’s deeds and a deed, or explaining the difference between a heap of dirt and a piece of land. Equally rich are cinematographer Rachel Morrison’s finely textured compositions — the rain pours, blood spills, and every color and movement resonates.

Most resounding are the indelible characters created by a wonderful cast, including Jason Clarke as the determined farmer Henry McAllan, Carey Mulligan as his educated wife Laura, and Garrett Hedlund as his dashing airman brother, Jamie. Rob Morgan is the devoted Jackson patriarch Hap with singer Mary J. Blige as his steely wife Florence, and Jason Mitchell their self-assured soldier son, Ronsel.

Known more for bringing the drama with her hip-hop-infused R&B, Blige succeeds with subtlety as Florence, who says plenty with forceful silence. The simmering drama is supplied by Mulligan’s antsy Laura and her kindred spirit brother-in-law, Jamie. Something will ignite between them — does immediately ignite between them — and Rees doesn’t mind if the audience sees the danger coming.

Some hazards can’t be avoided, just as doom surely awaits Ronsel, who returns from the war ready to demand that he be treated like a man, even in 1940s Mississippi. His confidence invites danger, and danger lurks like a foul, wounded beast around the McAllan farm, in the form of Henry and Jamie’s hate-filled father, “Pappy.”

There’s not much subtlety to Pappy’s contempt for the Jacksons and all black people, nor is there to Jonathan Banks’s performance as the irascible bigot. Nevertheless, Pappy does tell his brand of the truth, and he speaks for a generation whose ignorance this nation still struggles to bury under the footsteps of progress.

With an ending that deviates slightly, but significantly, from the novel, Rees chooses hope over utter calamity. And her moving film does its part to bury those bones a little deeper.

Mudbound is rated R, and currently is streaming on Netflix. 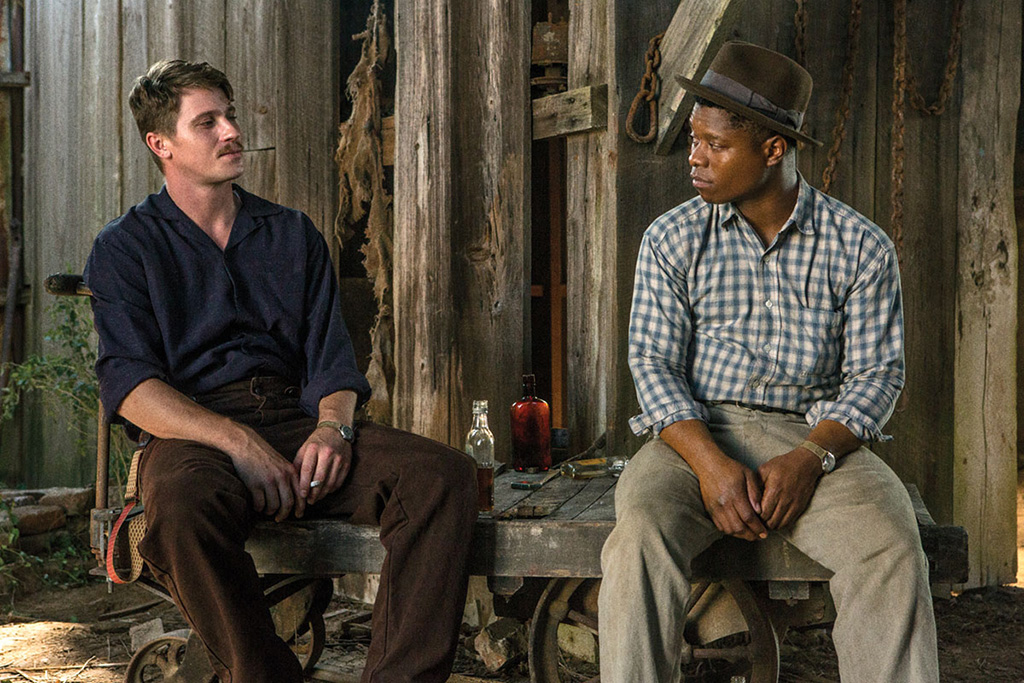 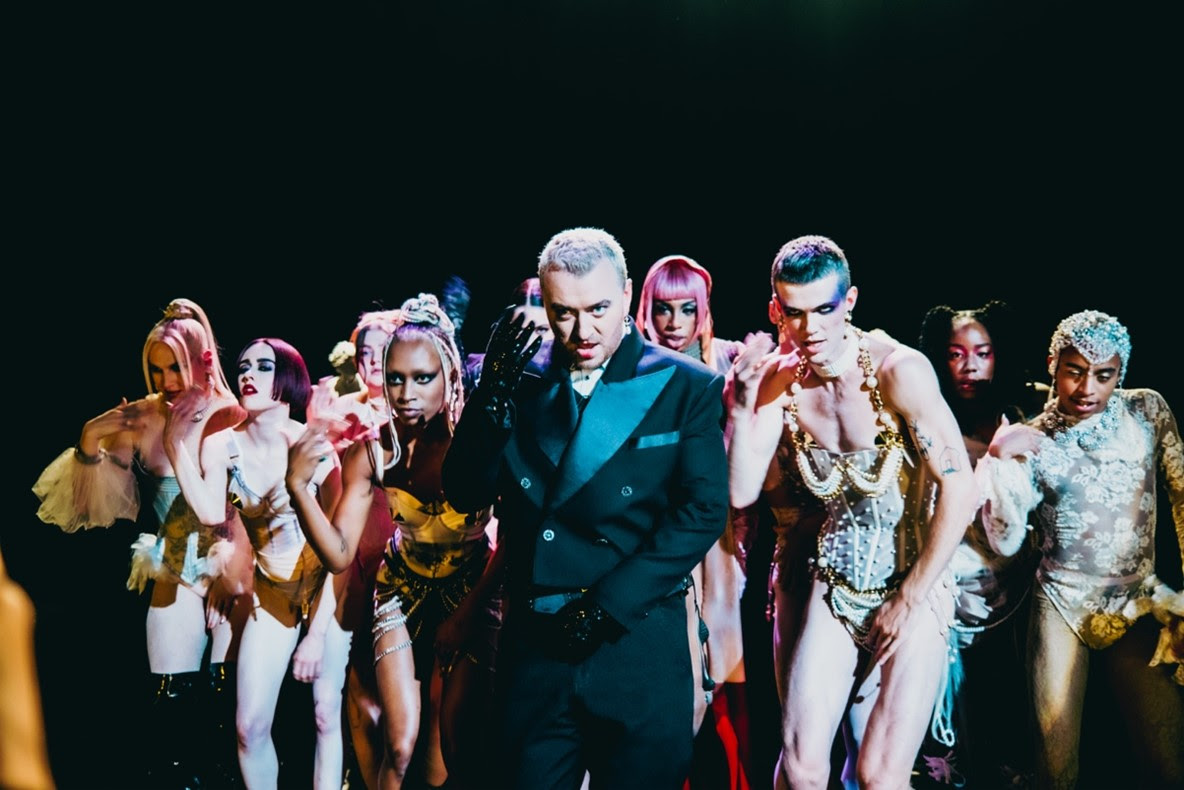