Highlights of the best in arts and entertainment in DC this week! 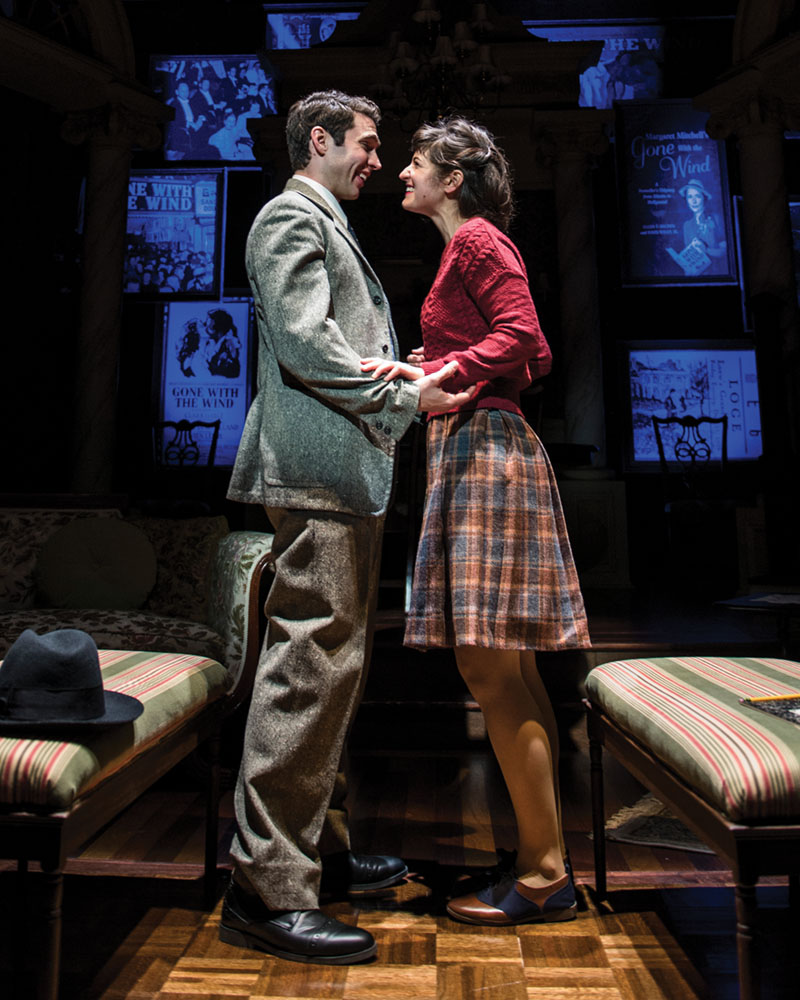 The Last Night of Ballyhoo

Set amid the Atlanta Jewish community in 1939, Theater J presents a beautiful, comedic, enthralling romance by Alfred Uhry, the author of Driving Miss Daisy. A handsome Eastern European bachelor from Brooklyn throws the Freitag family asunder as they confront their own prejudices, desires, and beliefs. Now to Dec. 31. The Aaron and Cecile Goldman Theater, Edlavitch DCJCC, 1529 16th St. NW. Call 202-777-3210 or visit theaterj.org. 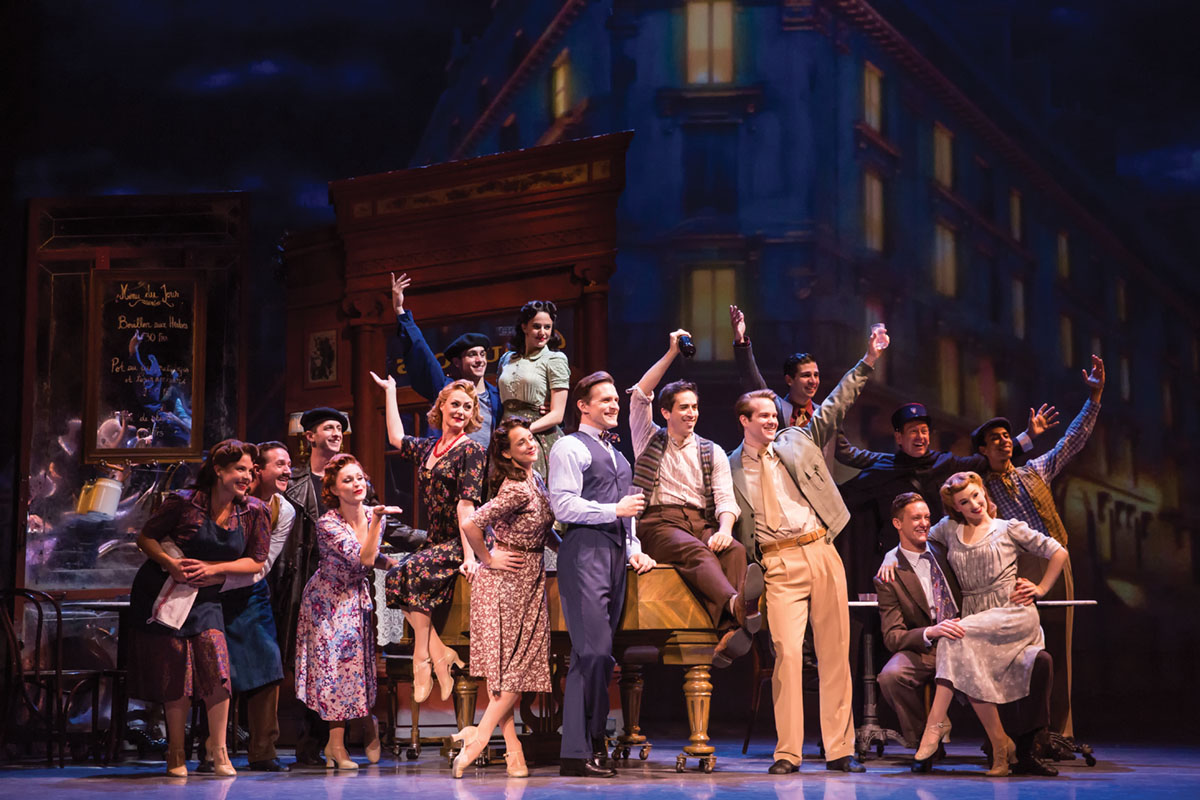 An American in Paris

The Kennedy Center presents the four-time Tony-winning musical from 2015 based on the classic film, directed by Christopher Wheeldon and featuring a magical George and Ira Gershwin score and a book by Craig Lucas. Now to Jan. 7. Kennedy Center Opera House. Tickets are $59 to $175. Call 202-467-4600 or visit kennedy-center.org. 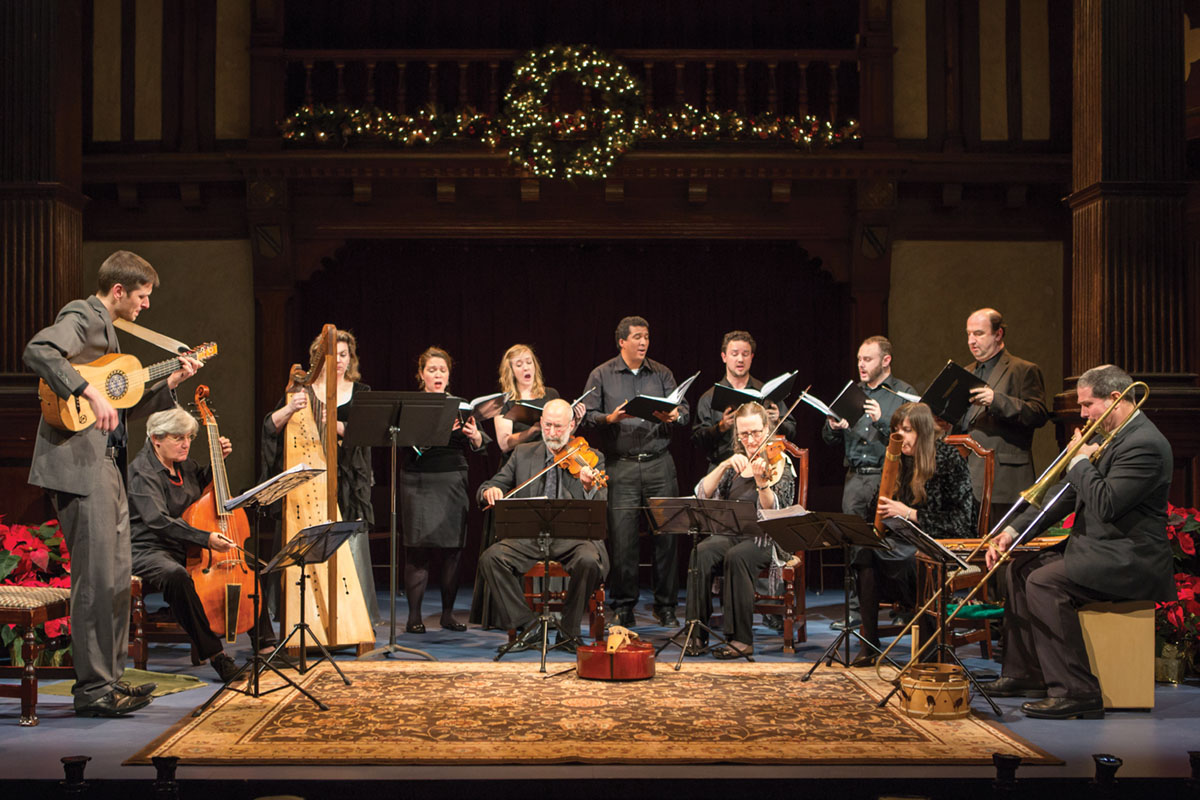 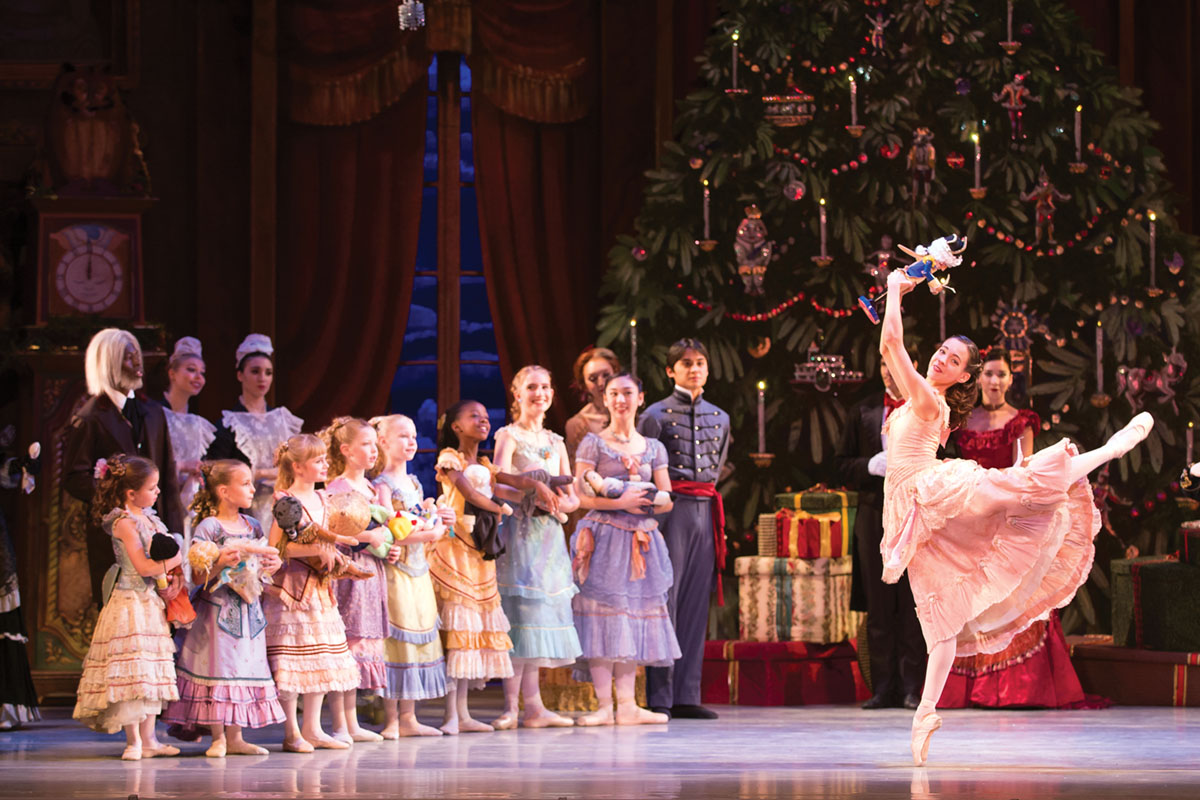 The Washington Ballet’s former artistic director Septime Webre first staged his twist on the family favorite 13 years ago, setting it in D.C.’s historic Georgetown neighborhood with George Washington as the titular figure and King George III as the Rat King. As always, the production sets up shop for nearly all of December at downtown’s Warner Theatre. To Dec. 24. Warner Theatre, 513 13th St. NW. Call 202-889-5901 or visit washingtonballet.org. 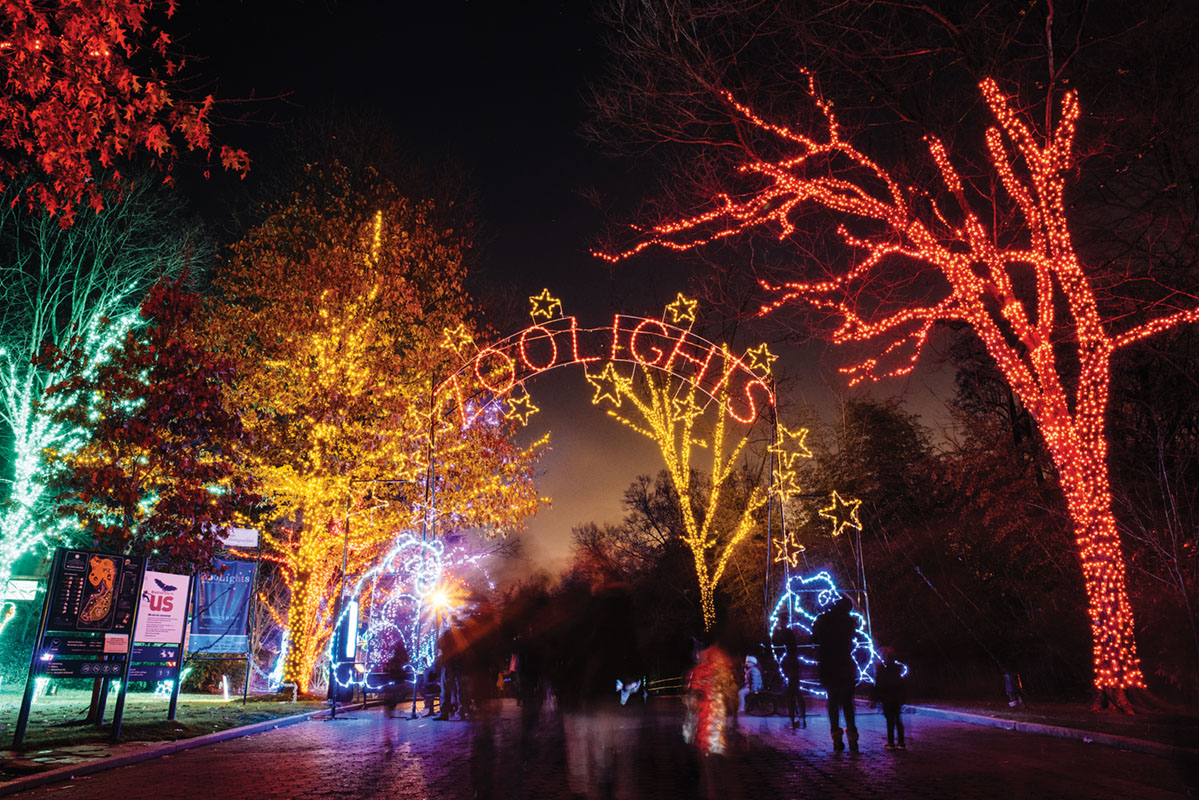 More than 500,000 colorful Christmas lights illuminate life-sized animal silhouettes, dancing trees, buildings, and walkways, plus a light show set to music, during this annual holiday event at the Smithsonian’s National Zoo. All that, plus select animal houses will be open and displaying nocturnal creatures, including the Small Mammal House, the Great Ape House and Reptile Discovery Center. Every night except Dec. 24 and 25 until Jan. 1. National Zoo, 3001 Connecticut Ave. NW. Free, courtesy of Pepco. Call 202-633-4800 or visit nationalzoo.si.edu. 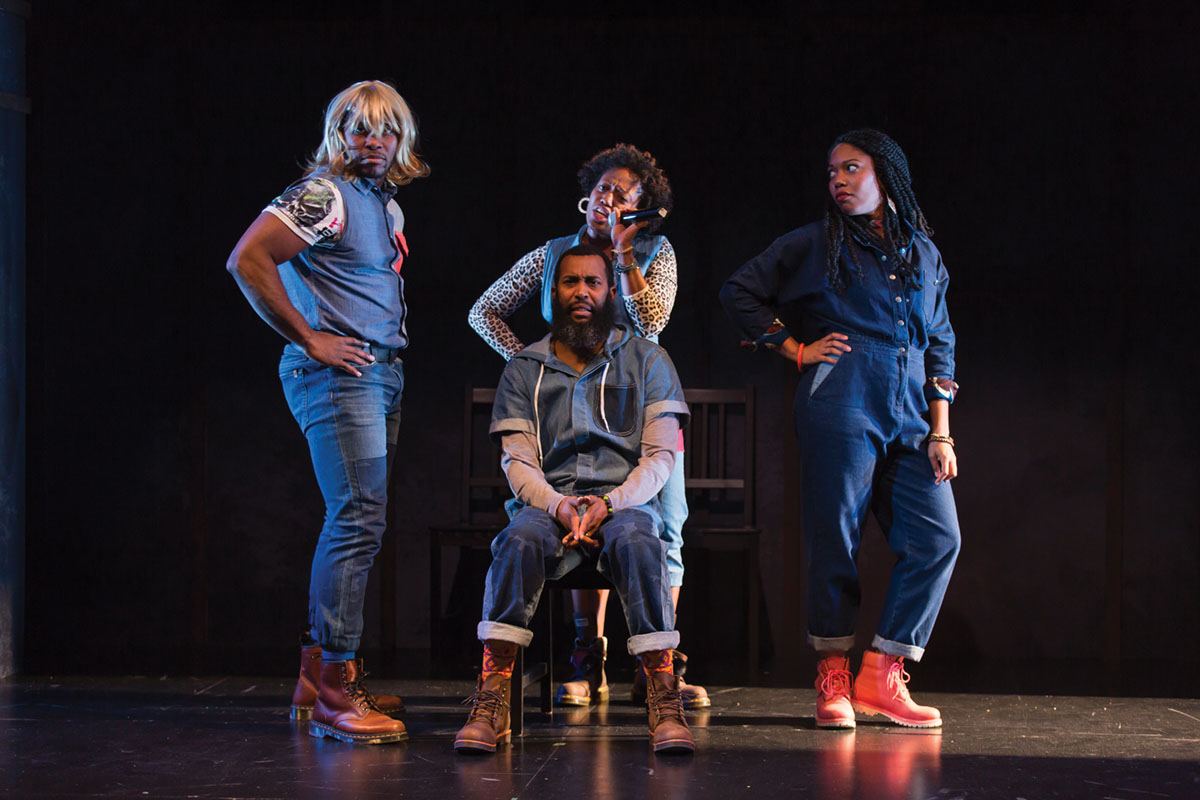 Woolly Mammoth Theatre Company: Nothing to Lose But Our Chains — Photo: Scott Suchman

The Second City: Nothing to Lose (but Our Chains)

Woolly Mammoth hosts performer Felonious Munk and a cast of Chicago’s sharpest comedians telling a hilarious and harrowing story of how one African-American man went from six years in a state prison to a six-figure job in corporate America to a new life as an activist and satirist. Anthony LeBlanc directs this new show from the creators of last year’s hit Black Side of the Moon… that combines sketch, stand-up, and music. Now to Dec. 31. 641 D St. NW. Call 202-393-3939 or visit woollymammoth.net. 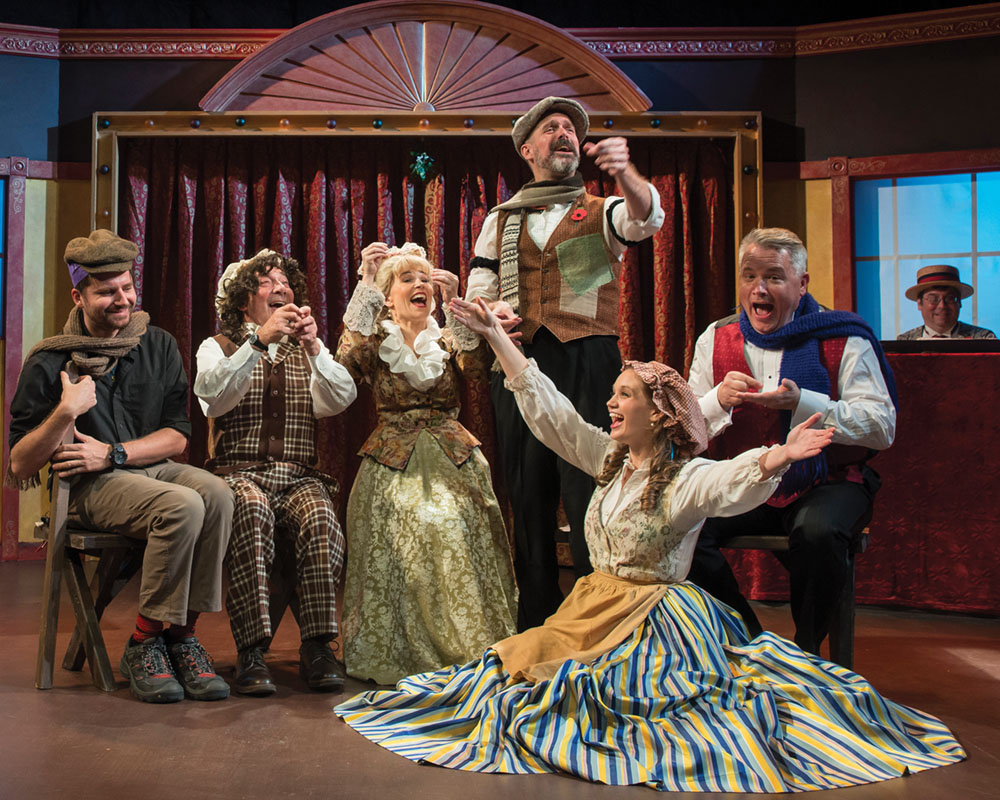 Christmas at the Old Bull and Bush — Photo: Chris Banks

Christmas at the Old Bull and Bush

Catherine Flye’s cheery holiday tale centers on patrons at a pub telling corny jokes and singing British music hall songs and Christmas carols. Originally presented at the turn of the millennium by Arena Stage, some of the original cast members now take to Alexandria’s MetroStage for a toast to the holidays that includes sing-alongs and an abbreviated reenactment of Dickens’ Christmas Carol, plus a few surprises along the way. To Dec. 24. MetroStage, 1201 North Royal St., Alexandria. Call 703-548-9044 or visit metrostage.org. 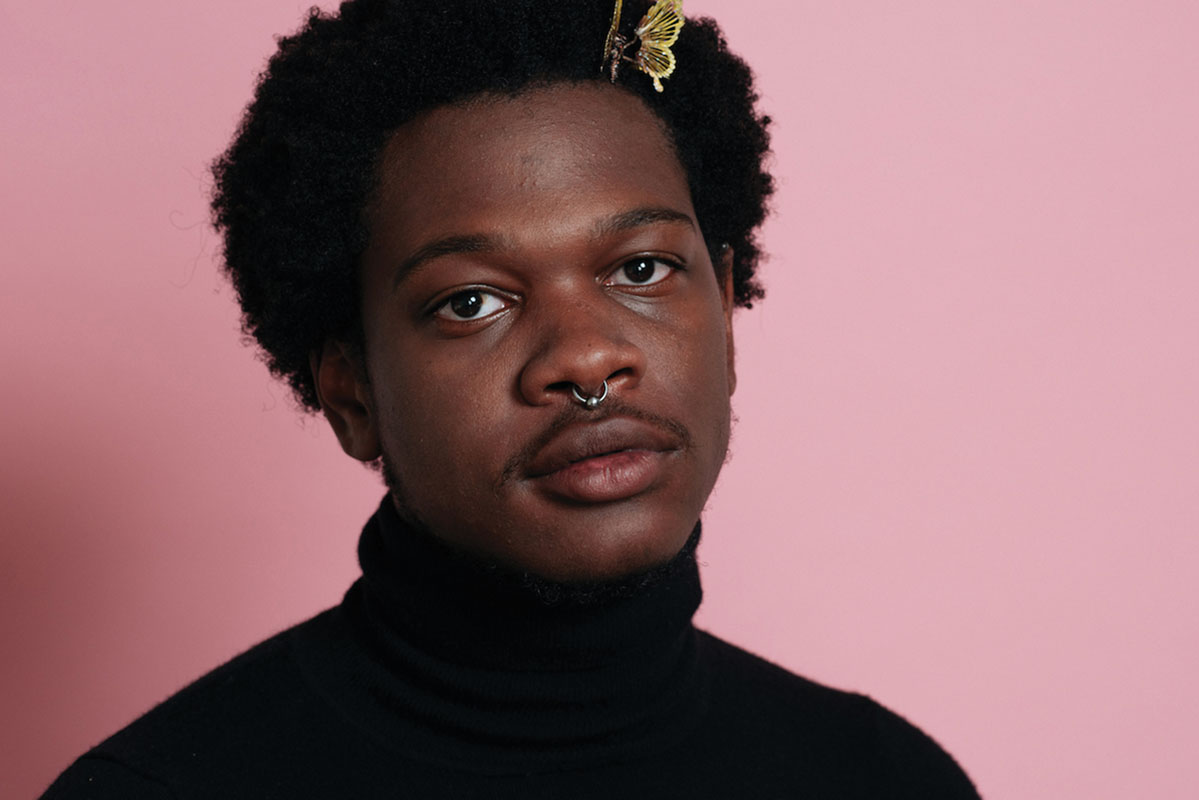 Shamir Bailey’s third album carries a remarkably apt title. Revelations picked up from Hope, the surprise sophomore album recorded over a weekend on a four-track that marked an abrupt shift into lo-fi from the polished, disco-throwback pop of his debut Ratchet. His latest release shines up the rougher edges while preserving the DIY rawness. Throughout the album, he jumps frantically from one style to another, and we see many hints of the punk and country he grew up listening to. While Shamir’s tone certainly comes across as more honest and serious in his lyrics, his stream-of-consciousness on these tracks is as irreverent and fun as it is blunt and revealing. Shamir will bring the tracks to life with a concert featuring the Canadian duo Partner as opening act. Friday, Dec. 15, at 7 p.m. U Street Music Hall, 1115A U St. NW. Tickets are $18. Call 202-588-1880 or visit ustreetmusichall.com. (Sean Maunier)