By John Riley on January 30, 2018 @JohnAndresRiley 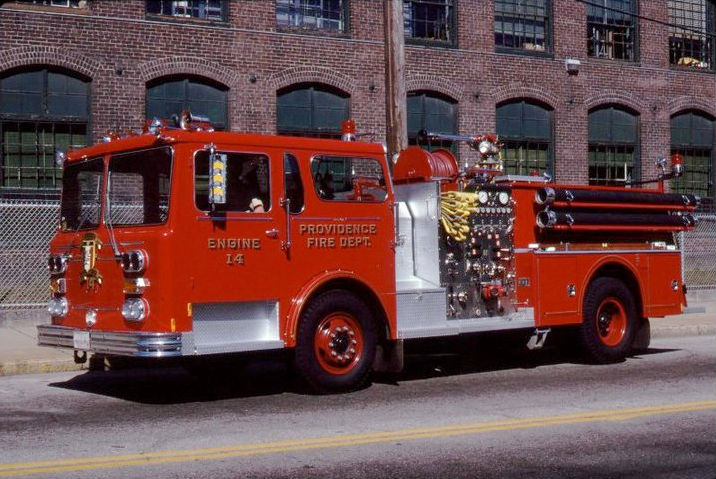 Last week, the 1st U.S. Circuit Court of Appeals upheld a $700,000 judgement for Lori Franchina, a lesbian firefighter for the Providence (R.I.) Fire Department who sued the city after she was repeatedly harassed on the job.

The 1st Circuit concluded that there was more than enough evidence to support Franchina’s “sex-plus” discrimination claim under Title VII of the Civil Rights Act, including claims she was harassed for her sexual orientation as much as for her gender.

“According to the City, even though…[Franchina] may have presented evidence demonstrating discrimination as a result of the latter (her sexual orientation), she presented little to no evidence of the former (her gender). And such sexual orientation bigotry, the argument goes, does not enjoy Title VII protection under Higgins v. New Balance Athletic Shoe, Inc., a nearly twenty-year-old case in which we concluded that Title VII does not proscribe harassment based solely on one’s sexual orientation,” Judge Ojetta Rogeriee Thompson wrote for the court.

“While that may be true, we do not believe that Higgins forecloses a plaintiff in our Circuit from bringing sex-plus claims under Title VII where, in addition to the sex-based charge, the ‘plus’ factor is the plaintiff’s status as a gay or lesbian individual,” Thompson wrote. “Indeed, Higgins expressly disclaimed reaching a conclusion on that issue. … And we see no reason why claims where the ‘plus-factor’ is sexual orientation would not be viable if the gay or lesbian plaintiff asserting the claim also demonstrates that he or she was discriminated at least in part because of his or her gender.”

The court also notes in a footnote that although other circuit courts may be re-examining their precedents regarding Title VII claims, as did the 7th Circuit when it decided that Ivy Tech Community College professor Kim Hively was discriminated against on her sex when she was denied promotions because of her sexual orientation, the 1st Circuit is not doing so. Rather, the mere presence of sexual orientation-based discrimination was not reason enough to dismiss a case where there was also evidence that sex-based discrimination took place.

As Thompson concluded: “In sum, the jury heard evidence of repeated hostile, gender-based epithets, ill treatment of women as workers, sexual innuendoes, and preferential treatment for women who were more likely to sleep with the men of the Department. This sampling of evidence demonstrates that the ‘accumulated effect . . . taken together’ constitutes a hostile work environment.”

LGBTQ advocates hailed the 1st Circuit’s decision, finding that it addressed a few of the problems and legal ambiguities that were unresolved by the Higgins case two decades earlier. In a joint release, GLAD, the National Center for Lesbian Rights, the American Civil Liberties Union, and ACLU of Rhode Island issued a joint statement calling on “all the federal circuits to recognize that under a correct analysis of existing Title VII principles, sexual orientation discrimination is sex discrimination under that law.”

John Riley is the local news reporter for Metro Weekly. He can be reached at jriley@metroweekly.com
← Previous Story Lambda Legal and allies decry Trump’s “relentless assault” on LGBTQ rights
Next Story → Trump’s State of the Union speech omits mention of LGBTQ rights