LaBarbera called MAL a "homosexual perversion-fest," but Twitter was having none of it

Peter LaBarbera had it all planned out: He’d post a witty tweet making fun of Mid-Atlantic Leather by sharing Metro Weekly’s MAL Event Guide, and watch the likes roll in. Instead, he’s found himself getting slammed on Twitter.

LaBarbera, who founded anti-gay organization Americans for Truth about Homosexuality and has a history of offensive statements, called MAL a “homosexual perversion-fest,” on Twitter, adding, “Washington. ‘Gay’ mag. @metroweekly promotes it.”

The author of gay blog Joe My God replied to LaBarbera, tweeting: “From the ‘straight’ guy who has attended MAL more times than 99.9% of all gay men.”

From the "straight" guy who has attended MAL more times than 99.9% of all gay men. https://t.co/GUuzVh0ymv

JoeMyGod wasn’t the only one to slam LaBarbera. He’s currently being read to filth on Twitter, with a number of users pointing out his obsession with homosexuality, asking if he was disappointed he couldn’t get tickets, and otherwise calling him out for trying to make an issue of people freely expressing themselves.

Here are a few choice responses:

Dear god you have some serious issues.

So? They aren’t fucking children like Republican Senate candidates and catholic priests

Seriously, though, you know more about this than most gay men. You’re obsessed with gay sex!

I bet you are the life of the party Peter. Don’t you have something constructive you can do?

There is something wrong with Peter's daily obsession with all things homosexual.

Are you upset you couldn’t afford a ticket?

A few tweeted in support of LaBarbera, with one user writing, “He’s just exposing what its all about. Ignoring it and sugar-coating will help no one.”

LaBarbera tried tweeting a couple of follow-ups, with tags including “Progressive Perversion” and “LGBTQ Chaos.”

Classic. According to this Trump-hating, pro-#LGBTQ tweep, I’m the one with “serious issues,” not the grown homosexual men dressing up at Mid-Atlantic Leather Weekend as “dogs”–complete with puppy-head mask and tail: #ProgressiveLogic #MAL #perversion-fest @CentaurMC https://t.co/Gu7aN7TEia

However, when directly challenged by one Twitter user as to why he was “advertising” the event, LaBarbera responded by diverting to taxation and abortion.

You didn’t answer the one question I asked, so go have a great time. Conversing in good faith (which is a concept I am sure is foreign to you) would demand at least a simple answer that you can’t seem to muster. #byenow

However, we’re going to leave it to Twitter user Snowflake Q. Libtard to have the last word:

You don’t seem to realize no one gives a shit about this anymore.

If you’d like to know more about Mid-Atlantic Leather Weekend, check out our feature interview with Centaur Patrick Grady, and if you’re heading to the Hyatt Regency this weekend we have a full guide to every party and event that’s going on! 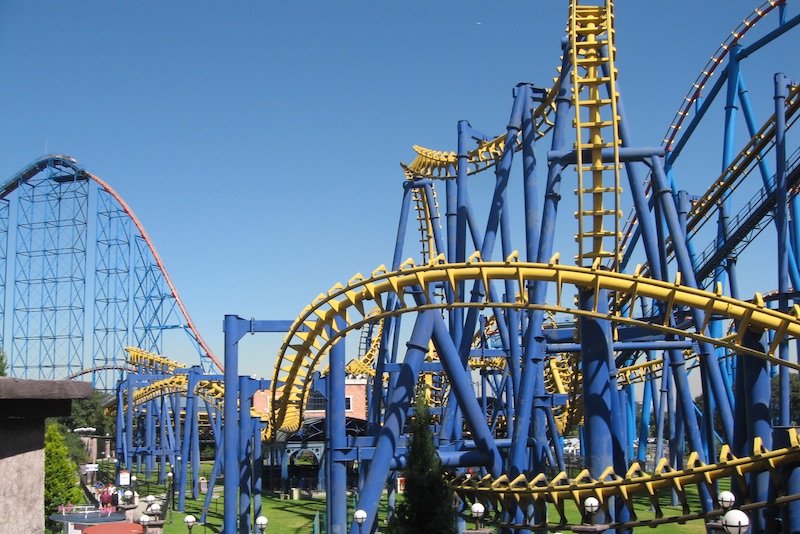 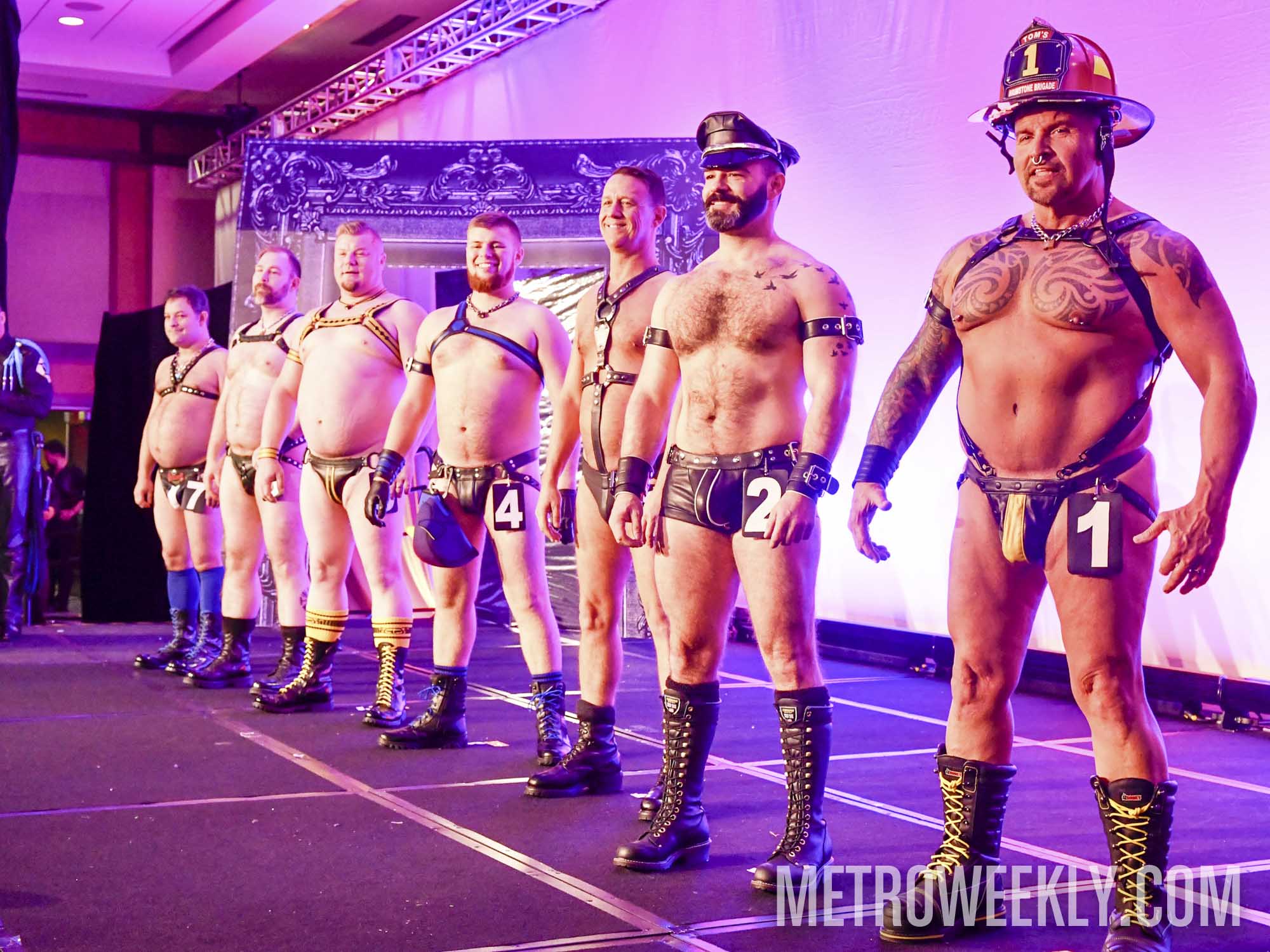 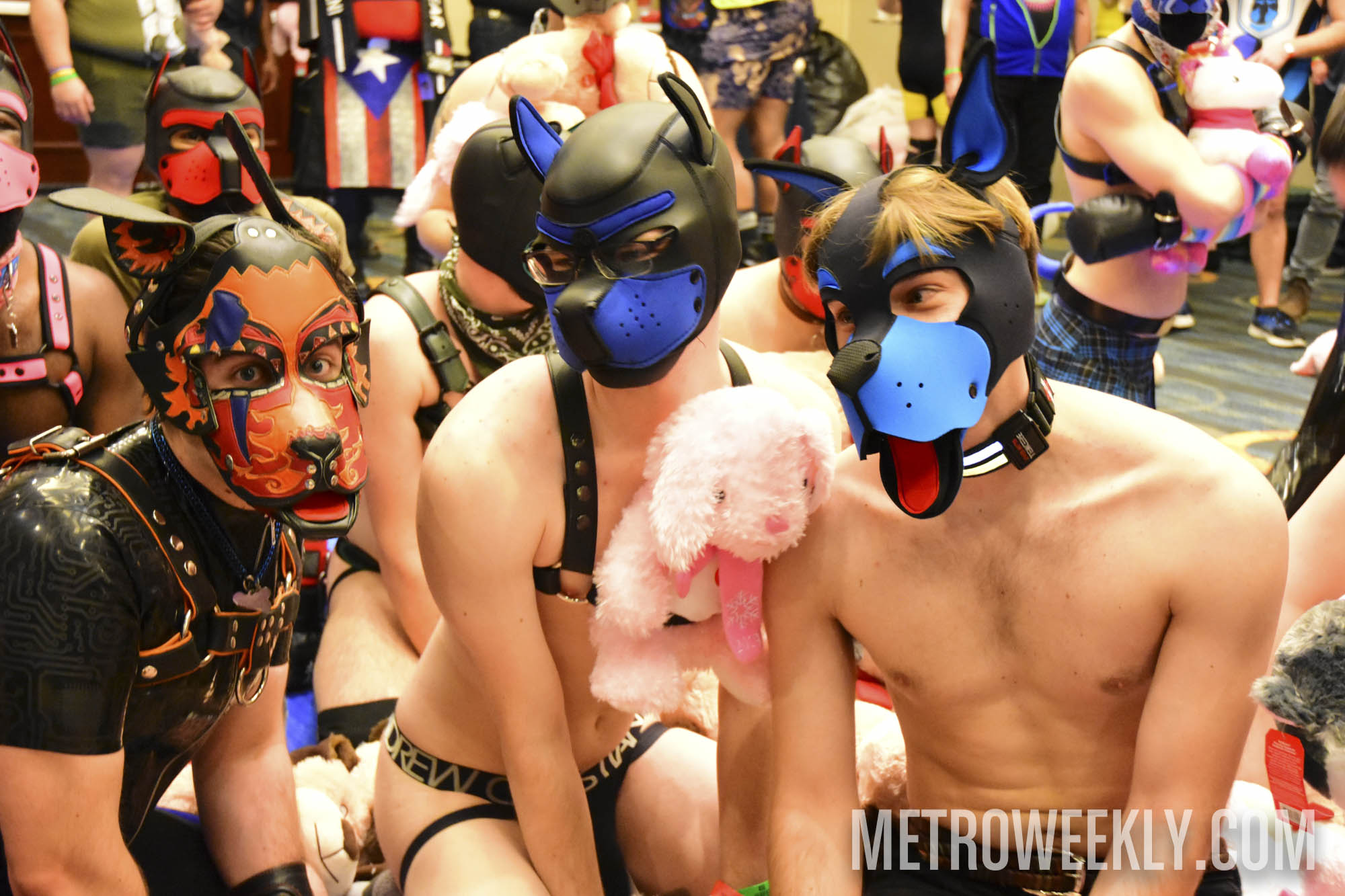