BHT will provide $64,000 to local nonprofits that support LGBTQ people and those living with HIV/AIDS

By John Riley on January 11, 2018 @JohnAndresRiley

In a time of Republican dominance, smaller community organizations are finding that once reliable government funding streams are drying up. Luckily, for those in the D.C. and Baltimore areas, there’s Brother, Help Thyself, an organization that provides thousands of dollars in grants to ensure nonprofits that serve the LGBTQ community and those living with HIV/AIDS don’t have to close their doors.

“A lot of funding is being cut from government budgets and health departments across the country,” says Andrew McCarty, vice president of BHT. “So the community-based organizations are going to have to pick up the slack.”

This year, Brother, Help Thyself will give out $64,000 in grants, bringing the total amount of money it has gifted since its inception to over $3 million.

Awardees and grant amounts will be announced at an awards ceremony at the Baltimore Eagle. The event will feature performances by the Baltimore Eagle’s in-house drag queens, as well as remarks from Baltimore Mayor Catherine Pugh and Jeffrey Hitt, the director of the Infectious Disease Prevention and Health Services Bureau of the Maryland Department of Health and Mental Hygiene.

“What we have tried to do is look at the major needs of the community, and make sure everyone can get grant money,” McCarty says. “We’ve really been strategically looking at the need of the community and where that need is most felt.” 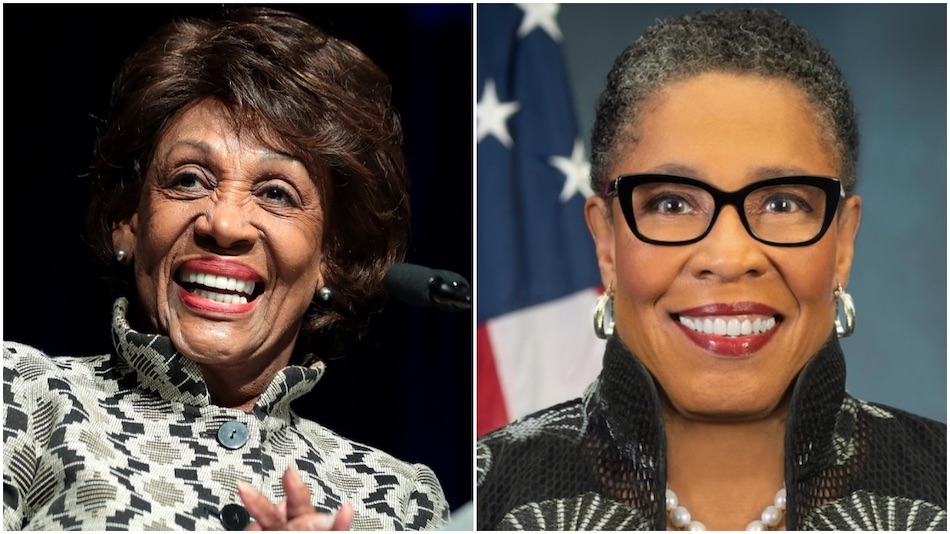 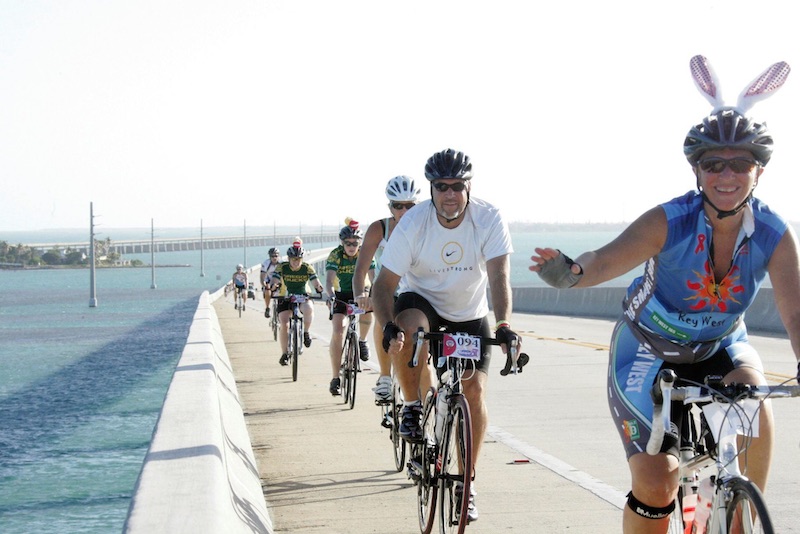 NGLCC will allocate 30% of funds from the grant program to businesses owned by people of color and trans individuals. 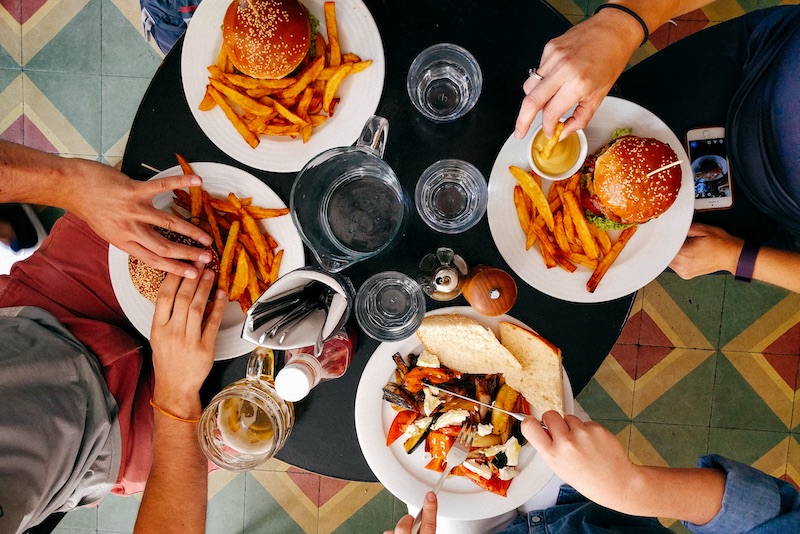 The National LGBTQ Chamber of Commerce (NGLCC) and Grubhub, a leading online food-ordering and delivery company, are partnering to give out grants to LGBTQ-owned restaurants and bars that have been financially impacted by the COVID-19 pandemic.

NGLCC and Grubhub are now accepting applications for its Community Impact Grant Program from LGBTQ-owned businesses in the service industry that have experienced a loss of jobs and income over the past few years due to the pandemic or pandemic-era restrictions.

The grants range from $5,000 to $100,000, with the amount based on individual need and circumstances. NGLCC and its partners will evaluate applications after the Oct. 12 closing date. Major grantees will be awarded onstage during the NGLCC Back to Business Summit, in Hollywood, Florida, from November 17-19.