Fox News contributor: I’m gay and conservative. So what? 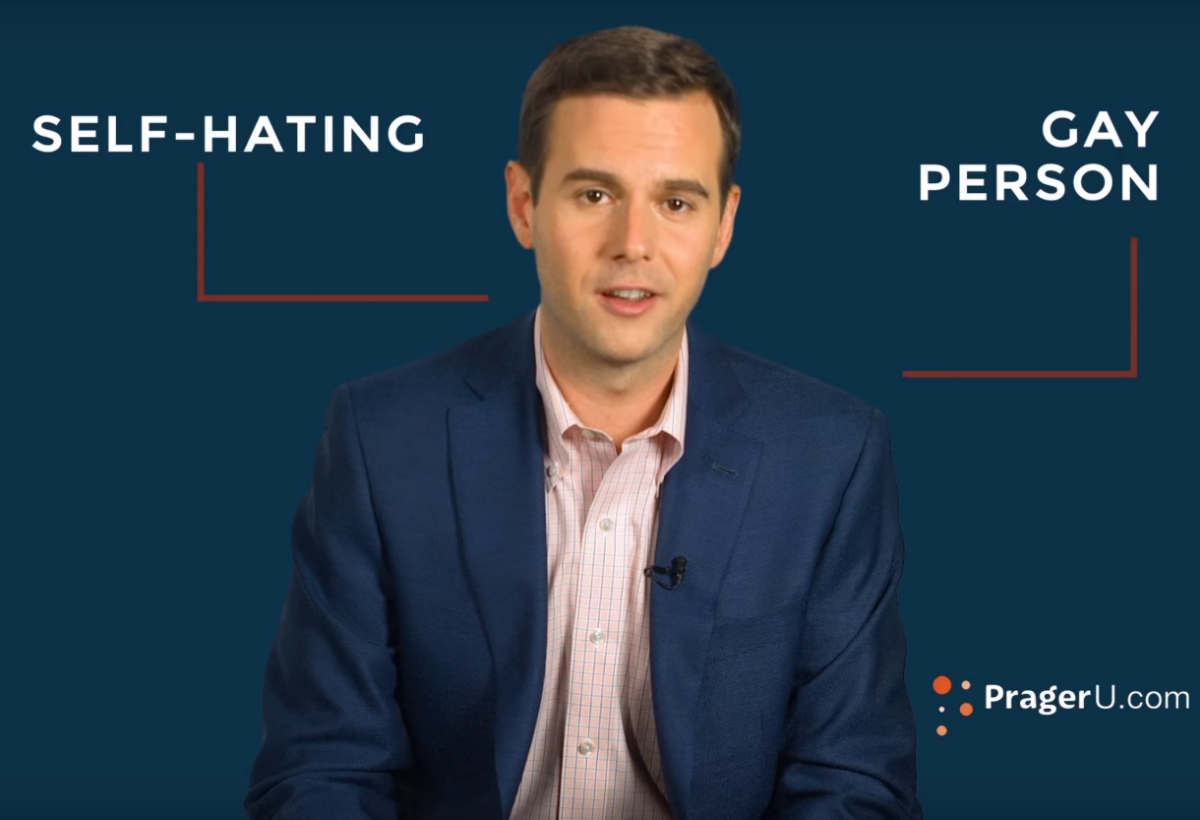 “My values define me, while my sexual orientation sometimes feels more like — well, a footnote.”

In the video, which has over 400,000 views at the time of writing, Benson discussed why he doesn’t cover LGBTQ issues, instead focusing on conservative political ideas.

“I’m a Christian, a patriotic American, and a free-market, shrink-the-government conservative — who also happens to be gay,” Benson said, adding, “When it comes to my political beliefs, my orientation is only one part of the story. It’s not the totality of who I am.”

Benson attacked “unimaginative leftists” who say his being both gay and conservative “qualifies me as a ‘self-hating’ gay person.”

“This is so boring,” Benson retorted. “That intellectual laziness only underscores my point. Far too often, people are sorted by their gender, or their skin color, or their sexual orientation, or any other immutable characteristic that has nothing to do with ideas or values.”

He then said that he spends more time “thinking and writing about the failures of Obamacare, for example, than I do about ‘LGBT issues,’ whatever that term might mean on any given day.”

Benson contended that conservatives are “more tolerant of dissenting views than those who fancy themselves the torch-carriers of open-mindedness,” adding “cross the left on a hot-button social issue, and you’re out.”

However, despite not considering his sexuality of great importance, Benson thanked those who fought for LGBTQ rights in the past.

“I fully recognize how fortunate I am to live in a time and a country where I can be openly gay and live a normal life,” he said. “And that’s in large part thanks to the hard work of gay rights activists who’ve paved the way for people like me — people who had it much harder than I do, and people who likely wouldn’t share my politics. I am genuinely grateful to them.”

“Part of my message is, ‘you’re not,'” Benson said. “I know that sometimes the gay left is very loud and they can be bullies from time to time, but there are millions of us out there, and it’s up to each of us to decide what our political priorities are and who we are as people.”