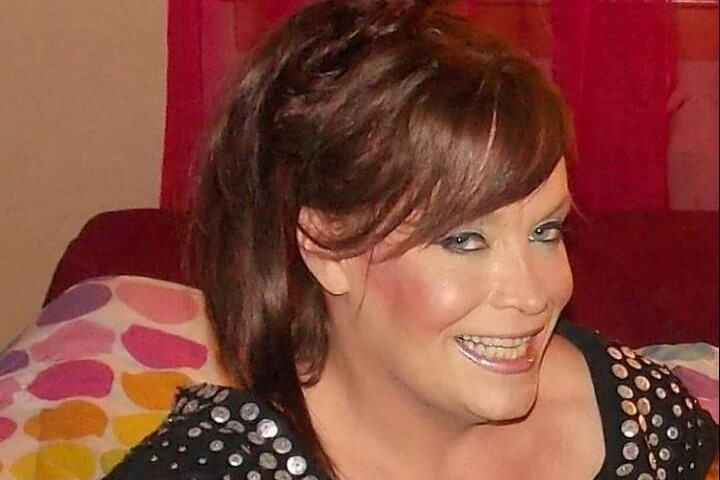 The husband of the founder of the Miss Trans America pageant has pleaded not guilty to a charge of first-degree murder after telling police that he “snapped” before attacking Christa Leigh Steele-Knudslien with a hammer and knife in their home.

Police with the Adams Police Department told MassLive.com that Mark Steele-Knudslien told them he had done “something very bad” and needed to be placed in handcuffs before admitting to having killed his wife.

Officers then responded to the couple’s North Adams home to find Christa dead, wrapped in bedding, plastic, and a tarp along with the murder weapons in the basement.

Police conducted a 29-minute recorded interview with Mark Steele-Knudslien, during which he told police that he had gotten into an argument with his wife, who was “always belittling” him, when he all of a sudden “snapped.”

He told them he struck Christa with a hammer multiple times before stabbing her in the back.

When his wife was dead, Steele-Knudslien said he took a shower, went to the liquor store to buy alcohol, and then returned before wrapping Christa’s body in the sheets and tarp.

Following his not guilty plea in court, Steele-Knudslien was denied bail and placed into custody at the Berkshire County House of Correction.

“Her thing was always that transgender women are beautiful and need a venue for trans women to be seen as beautiful,” Justin Adkins, a longtime friend, told MassLive.

According to GLAAD, Christa is the first transgender person to be killed in the United States this year.

John Riley is the local news reporter for Metro Weekly. He can be reached at jriley@metroweekly.com
← Previous Story Trump judicial nominee Howard Nielson criticized a judge because he was gay
Next Story → A small Kentucky city just voted to protect its LGBTQ residents