Democratic Rep. Joe Kennedy will bring a a transgender soldier as his guest to President Trump’s State of the Union address.

His invitation to Staff Sgt. Patricia King is a direct response to Trump’s attempts to ban transgender people from serving in the military.

Kennedy told the Boston Globe that he wants King to be a “real person, and the face of an inhumane policy.”

“I don’t believe that [the ban] is reflective of our country at its best, or of the values Americans hold,” Kennedy told the Globe.

Kennedy has long made clear his support for the LGBTQ community, including serving as chairman of the Congressional Transgender Equality Task Force and working to stop Republicans from using “religious freedom” bills to discriminate against LGBTQ people.

King, who has served in the military for 19 years, said her career was “hanging in the balance.”

“There are much easier ways to get surgery covered than enlisting in the military, [facing] the possibility of deployment, and dealing with the stigma of being a transgender service member,” she said. “Every one of us who raises our right hand is prepared to give everything in the defense of our country.”

Kennedy will deliver the official Democratic response to Trump’s address, which prompted some to label him a potential future president, the Globe reports. However, he said that he doesn’t “give a whole lot of thought or credence to questions about what comes on next, what goes on next. My life is busy enough at the moment that I don’t even really know where I’m having lunch today.”

“While President Trump has consistently broken his promises to the middle class,” Pelosi said, “Congressman Kennedy profoundly understands the challenges facing hard-working men and women across the country.” 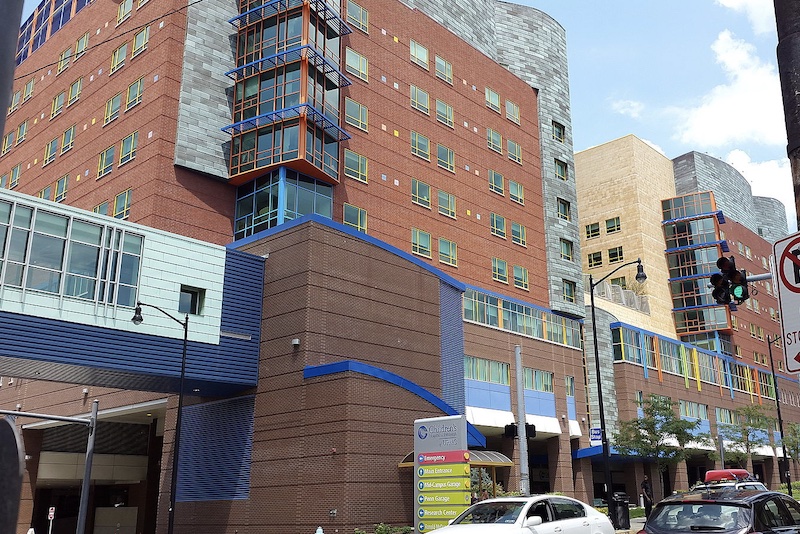