Please don’t leave us this way, Daniel Day-Lewis. If the three-time Oscar-winner indeed has retired from acting on the big screen, as he’s asserted will be the case, then he makes his exit with a typically fine performance, as controlling couturier Reynolds Woodcock in Phantom Thread (★★★).

However, as his swan song, the film — written and directed by Paul Thomas Anderson (There Will Be Blood, for which Day-Lewis won an Oscar) — leaves a somewhat bitter taste. Joining a few recent A-list films — most prominently, Darren Aronofsky’s Mother! — Phantom Thread is yet another auteur treat that turns into a trick at the very end. Anderson’s movie shares with Aronofsky’s cataclysmic thriller a darkly skeptical view of romance and domesticity, despite appearing on the surface heavily invested in a depiction of the joys and exhilaration of courtship.

Woodcock is one of 1950s London’s preeminent dressmakers, in demand by society big-spenders and royalty alike, when he meets shy Alma (Vicky Krieps), a humble waitress who will become his latest muse. He invites Alma into his rarefied world of fashion, glamour, commerce, and celebrity, all of it micromanaged to his exacting dictates by his dutiful older sister, Cyril (Lesley Manville).

Entrusted to care for him like no other, Cyril alone gets away with occasionally putting Woodcock in his place. Manville, who’s wonderful throughout, is especially good at delivering the off-hand cheek of a woman utterly assured of her position. Tenacious in her execution of Woodcock’s every whim, Cyril supports her brother’s artistic vision like a true believer, both in his exceptionality and in his talent for creating garments that can make a woman feel perfectly at ease. But neither Cyril nor Reynolds are prepared for Alma.

From the moment she enters the House of Woodcock, Alma promises to be different from the other lovers or muses the designer has, in succession, embraced then discarded. He just happens to reveal in her a nearly consuming need to be loved, or to hold onto her own beloved. She wants to be the one who stays.

The movie teases out the couple’s tender, yet intense, romance in a crescendoing series of vignettes that characterize the constant shifts of power between Woodcock, Alma, and third-wheel Cyril. Anderson reaches for the provocative, particularly in these sensitive times, by portraying Alma as a young woman who initially is charmed by Woodcock’s bossy nature and his need to control her and every other aspect of his environment. One question hangs over their interactions: Is she a doe-eyed victim, or a knowingly pliant conniver? Or is she just a very determined masochist?

Fortunately, Krieps gradually makes it clear in her multifaceted performance just how much Alma is willing to be told what to do. In impressively contained fashion, she reveals the iron will that Alma quietly wields, yet manages to keep the audience guessing about what she’ll do next.

The tone shifts subtly towards suspense, as the bloom falls off the rose of new love, and Woodcock starts to lament that domesticity with Alma (or with anyone) brings the “air of quiet death” to a relationship. His outlook would seem to draw a dark curtain over the possibility of happily ever after.

The most incisive comment of all might be that no one as demanding as Reynolds Woodcock could ever be truly happy. No amount of money, love, sex, acclaim or celebrity could prevent an unmitigated perfectionist from finding some reason to be displeased, always. If taken as a purely personal statement from the filmmaker, this stands as fair warning to his famous partner, and to his collaborators.

That said, Anderson’s crew turn in fantastic work with every visual detail, from the sumptuous Woodcock gowns to the hats, hairstyles and set decoration, beautifully bringing his vision of high society to glamorous life. Acting as his own cinematographer, Anderson covers the characters in elegantly unfolding long takes, edited with delicate cuts and tasteful dissolves, abetted by a moving score by Radiohead’s Jonny Greenwood.

Phantom Thread is extremely well made — it’s a rich confection, salty and sweet — but it has an ending many will outright despise. And if Reynolds Woodcock is the last character we see Daniel Day-Lewis play on screen, then at least he’s going out as one of the more memorable assholes the actor has portrayed in an exemplary career of playing memorable assholes. 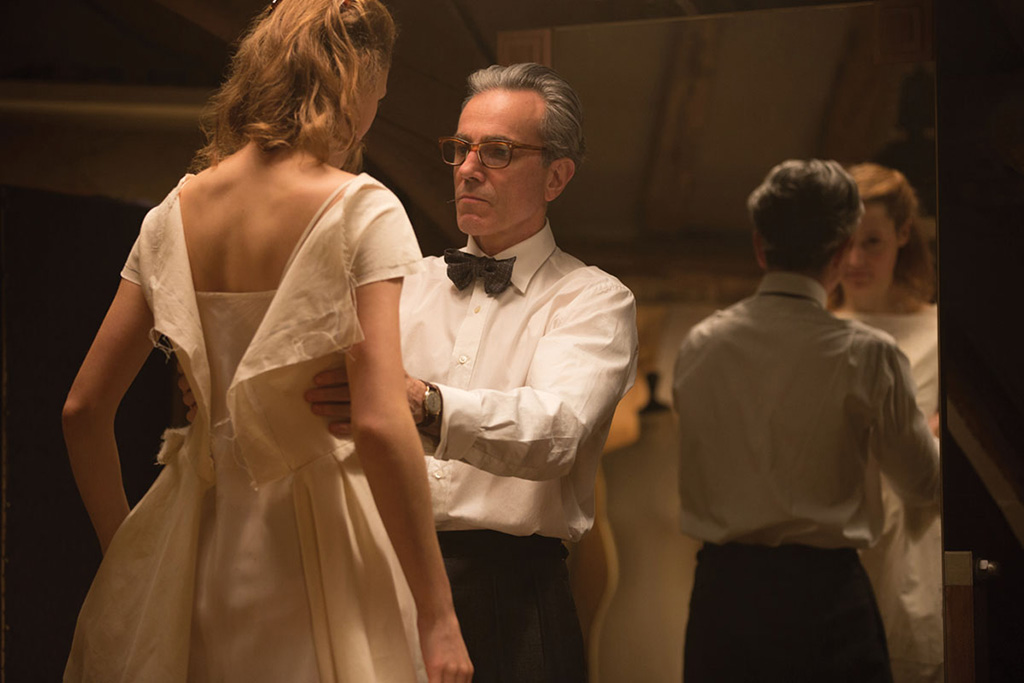 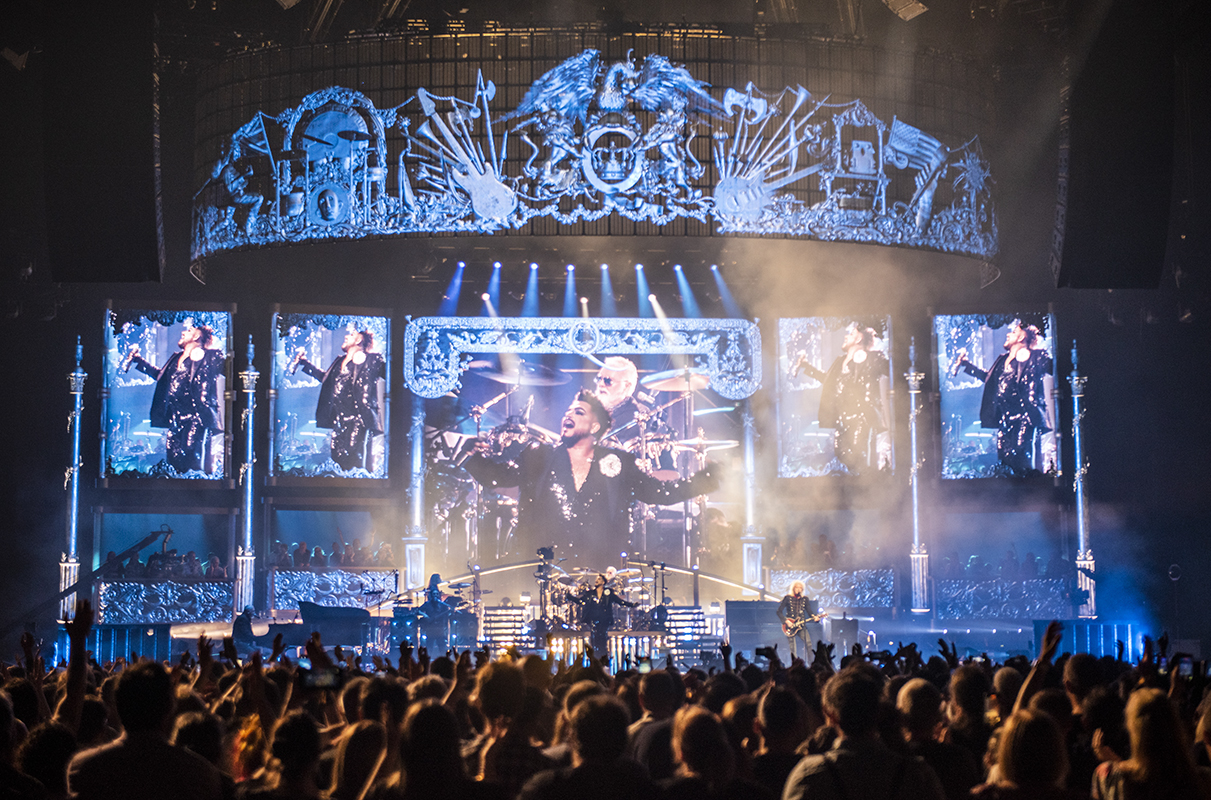