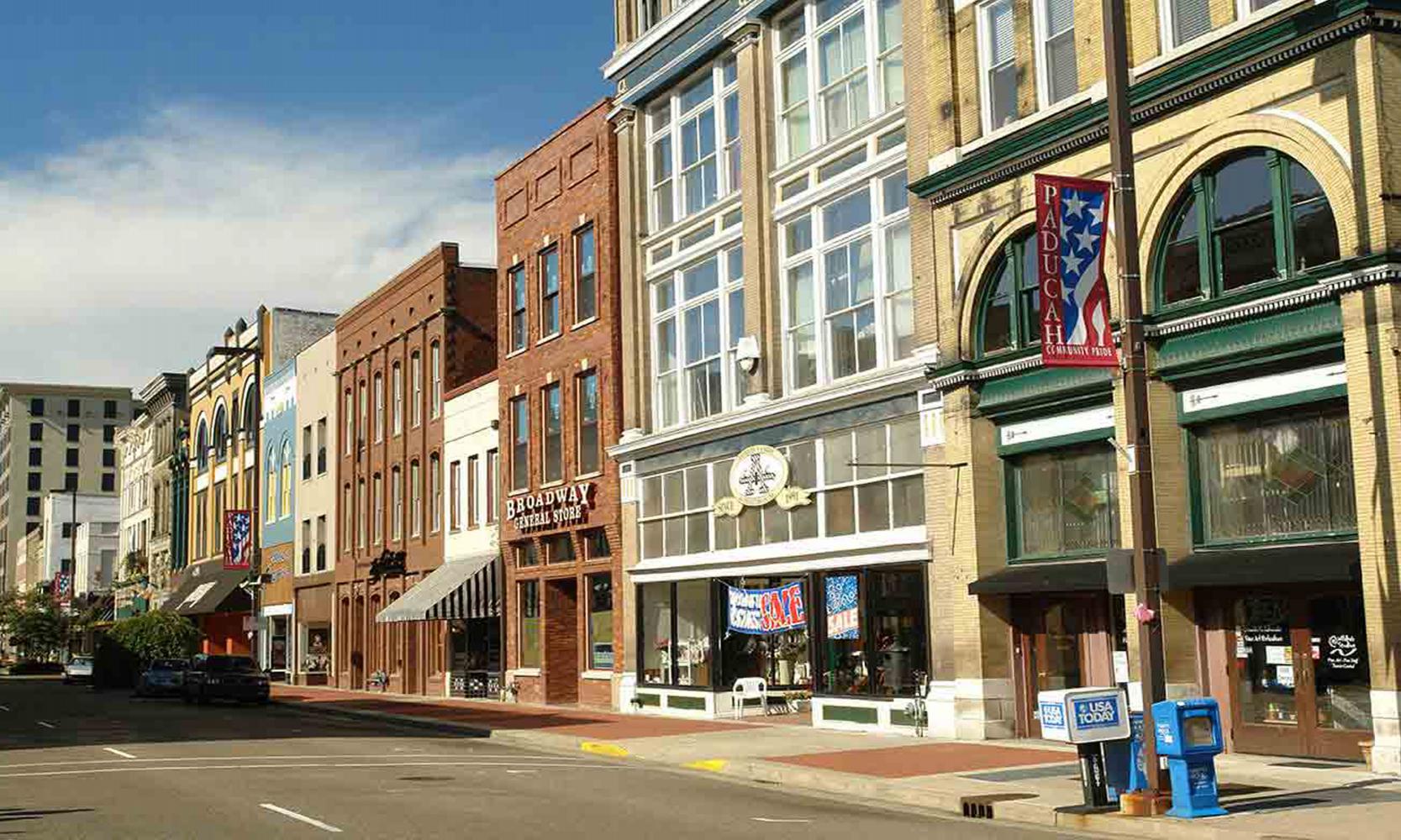 “It was a historic night in Paducah and western Kentucky. I think we’ll see a trend of this passing in other cities down the line.”

—Chris Hartman, director of the Fairness Campaign, speaking to the Courier Journal after city leaders of Paducah, Kentucky, voted to approve an anti-discrimination ordinance that would protect LGBTQ people.

It makes Paducah, which has just 25,000 residents, the ninth city in the state to protect LGBTQ people.

Only one person voted against the protections. City Commissioner Richard Abraham tried — and failed — to attach a religious exemption that would have allowed business owners to discriminate.

“I would have preferred that we waited until the higher courts had settled some cases relating to this,” Abraham said to the Courier Journal. “Tuesday night, while discussing the amendment, I felt like Solomon. But instead of holding up a baby I was holding a Constitution.”

Hartman said that Abraham’s response was typical of those seeking to undermine protections.

“Now what we’re seeing is this overly cautious attempt to pass broad religious exemption amendments that really take the teeth out of the ordinance,” he said.

Paducah’s new ordinance puts it at odds with the state government, after Gov. Matt Bevin (R) signed a religious freedom of expression bill into law which would allow student organizations to bar LGBTQ people from joining.

It also represents a different trend in other states, where “religious freedom” laws that permit anti-LGBTQ discrimination are increasingly being considered or passed.

Rhuaridh Marr is Metro Weekly's online editor. He can be reached at rmarr@metroweekly.com.
← Previous Story Husband of Miss Trans America pageant founder says he “snapped” after argument
Next Story → Mark Pocan: Why do we allow presidents from “shithole organizations” like Trump Org?