By Randy Shulman on February 13, 2018 @RandyShulman

The first thing you notice about BØRNS, the rising indie pop artist who appears tonight at The Anthem, is how tall, lanky, and ghostly pale he is. He’s almost an ethereal presence.

The second thing you notice is the impossibly thick brown mop resting atop his head, the weight of which is what’s seemingly keeping him from floating off.

The third, and most critical, thing you notice about the gracious 26-year-old is his voice — soft and tentative, he speaks at just barely above a whisper.


But have a listen to his music — either 2015’s Dopamine or the luxurious, newly-issued Blue Madonna — and that quiet voice transforms into something soaring and magical, a voice that is as sumptuous and rich as it is captivating and unique. (For proof, listen to Faded Heart.)

On Monday night, BØRNS — whose birth name is Garrett Clark Borns — stopped by Kramerbooks in Dupont Circle for an intimate hour-long interview before a packed room of ardent fans. Ahead of that, we were able to siphon 15 minutes of the musician’s time to ask him a few burning random questions.

METRO WEEKLY: You’re from coastal Michigan, which I think a lot of people don’t realize. They see your name and think…

BØRNS: Fresh water is a great thing about Michigan. Sand dunes. And I think there’s just like a calm serenity there. I grew up with a really big backyard and that just allowed me to have a big imagination as a kid. I spent a lot of time in the woods building things like forts, climbing trees. Having that as a kid is so nice — that outdoorsy nature, having time alone. I had a lot of artistic solitude as a kid.

MW: If somebody were to visit Grand Haven, where would you recommend they eat? 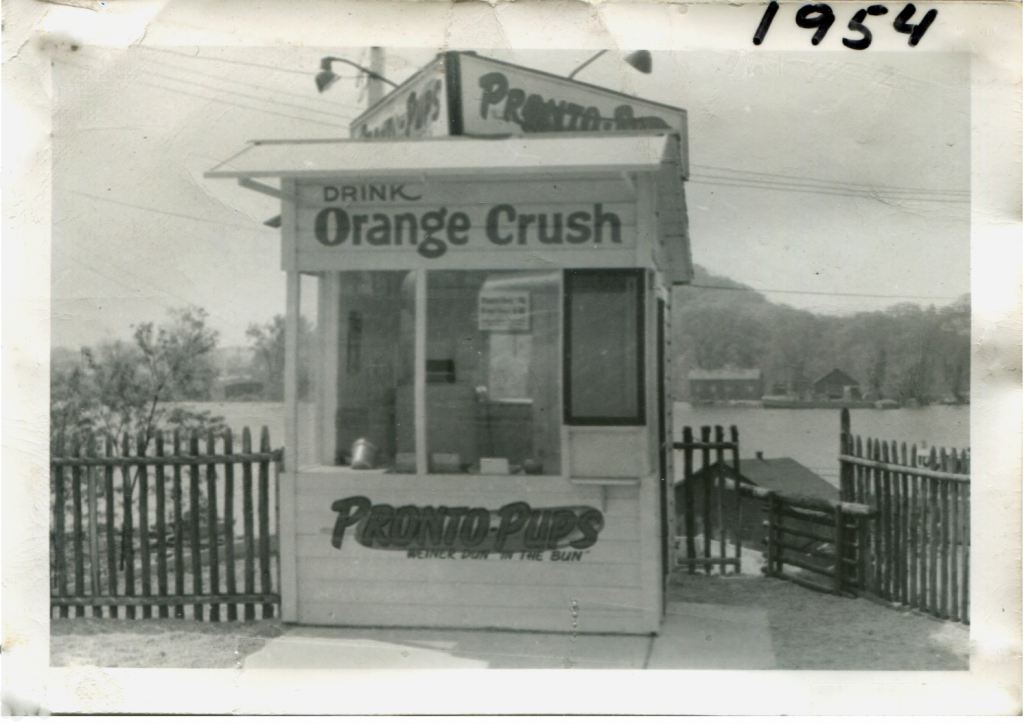 MW: Is there any particular artist that inspires you musically?

BØRNS: I grew up listening to a lot of The Beatles catalog and trying to learn that and copy it on piano. And early rock and roll like Roy Orbison and Elton John and Elvis.

MW: I see that. Your music is very melodically driven.

BØRNS: Yeah, I’m always looking for melody to tie everything together.

MW: We asked fans on Twitter they had any questions. @Wellingtonpals wants to know, “Can you suggest one song that makes you happy when you’re feeling low?”

BØRNS: “Golden Years” by David Bowie. It’s one of my favorite songs. Every time I listen to it, I actually like it more, and discover a new thing about it. There are so many amazing layers to it. Just the concept and the lyrics. It’s the epitome of Bowie.

MW: @drunkmesophie wants to know the inspiration behind the interlude “Tension.”

BØRNS: Tension was just a little idea of a song that I had written between touring. I came back to L.A. for a couple days and then went on the road again. And I was in the studio with Tommy English, who I record everything with. And we just recorded this little section of a song and didn’t have a chance to finish it. Once it came time to put the album together, we found it and just wanted to turn it into an interlude. I was scratching vocals and I just kinda put that down. I didn’t think too much about it. It was just a stream of consciousness thing.

MW: You’re known for playing up androgyny in both your appearance and your performance. Is there a reason for it?

BØRNS: Apart from a lot of my favorite artists being androgynous, like David Bowie, Prince, and, just aesthetically, Grace Jones, I think there’s something very sexy about androgyny. I don’t really try to be androgynous. It’s just who I am.

Even before I started putting out music, some of my demos were being passed around to labels and they were like, “Yeah, we’d love to meet with her.” They thought I was a girl. I liked that they were just listening to it as music, and it’s just kind of this mystery.

MW: You have a wonderful song — God Save Our Young Blood — on the new album with Lana Del Ray. What was it like working with her?

BØRNS: Great. Her voice is such a presence and I’ve wanted to work with her for a while. I was doing some photography with her sister, Chuck, who shot all the photography for Blue Madonna. Lana heard some of my demos for the album and we just got in the studio. It happened organically. It was nice. I already had these songs written and she put her angelic-ness over it, but I’d love to write something from scratch with her because I think she’s an amazing writer.

MW: Who else would you love to duet with? 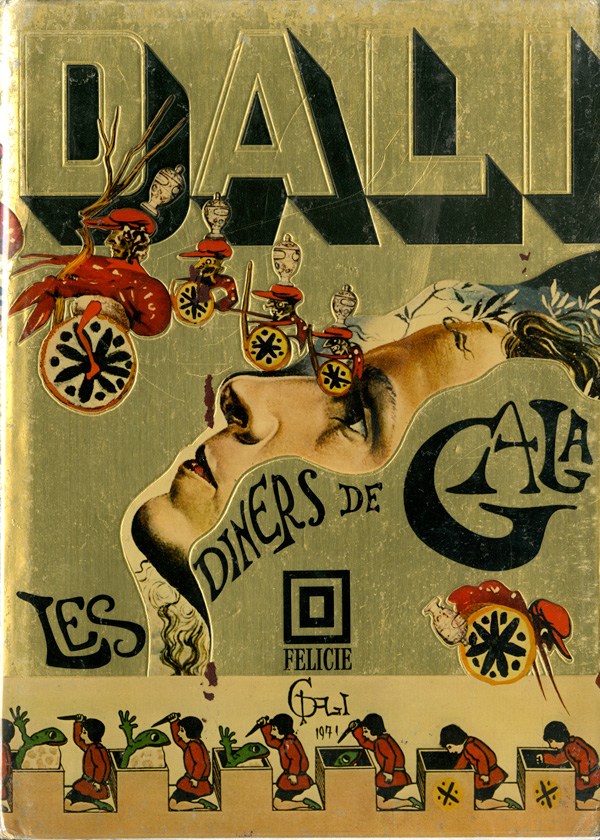 MW: Pick three people, living or dead, you would like to have dinner with.

BØRNS: Salvador Dali, just because I heard he had crazy dinner parties. Roy Orbison, definitely. He probably wouldn’t talk much, but what he would say would probably be really great. And Tom Robbins. He’s one of my favorite authors, just really quirky.

MW: What would you serve?

BØRNS: Oh, man, I feel like Dali would be producing all the food. I bought his cookbook, which is just all these photos and paintings of these lavish dinner parties that he used to have. A lot of the times, you’re like, “Is that even edible?” It looks beautiful and crazy.

BØRNS is currently on tour and appears tonight in the Washington, D.C. area at The Anthem. Blue Madonna is available now to purchase from Amazon.com and iTunes, and on streaming services. 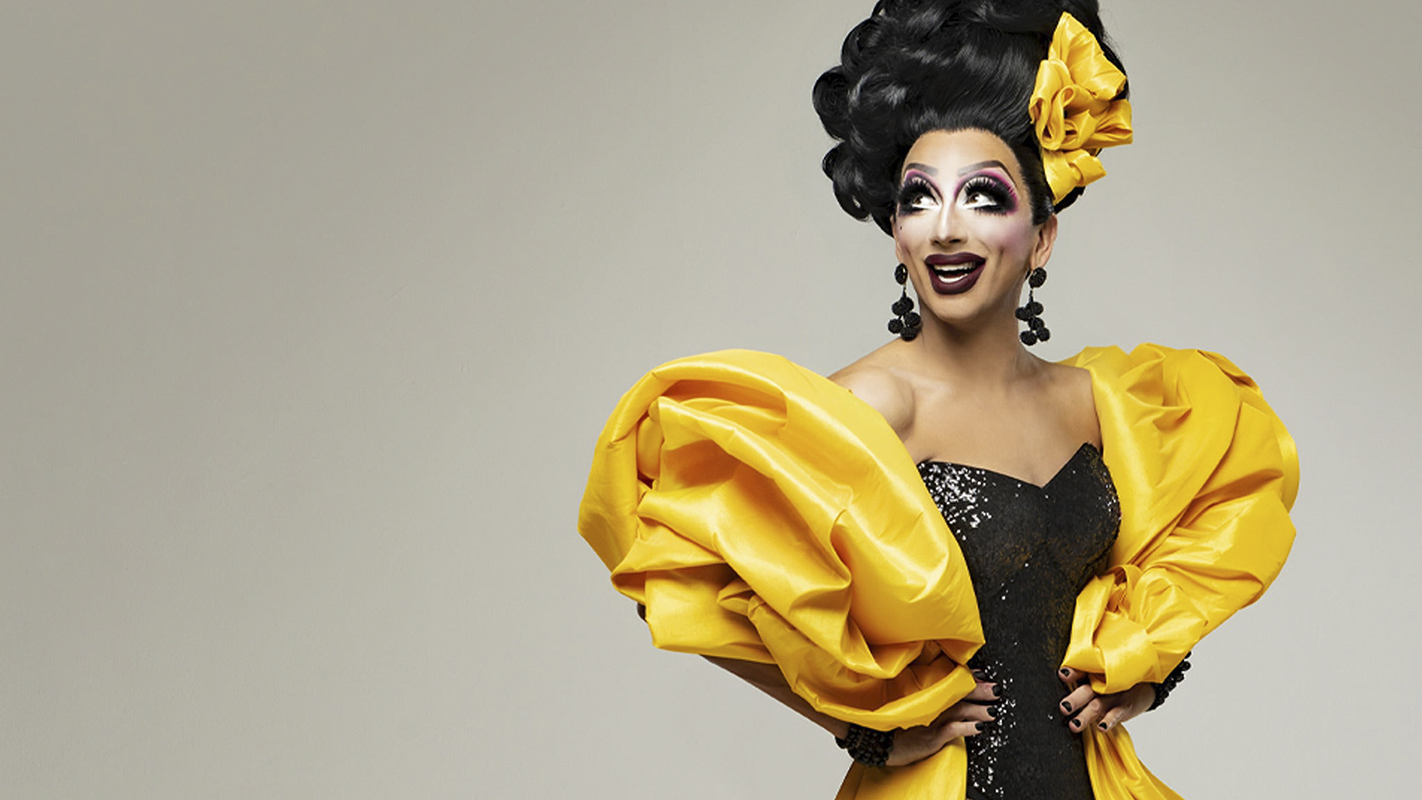 After nearly 18 months, if you're ready to rock out in public with fellow fans of your favorite bands at your favorite music venue, you're hardly alone. Fortunately, many venues are ready to welcome you back -- so long as you adhere to heightened social distancing policies similar to those recently instituted at the 9:30 Club, the Lincoln Theatre, the Anthem, and Merriweather Post Pavilion.