DC Shorts offers two showcases next weekend featuring several favorites from the annual summer festival. Two of the 14 films are nominees in the Live Action shorts category at this year’s Oscars, handed out the same weekend, on Sunday, March 4.

Showcase A is led by Oscar nominee Watu Wote/All of Us, a German drama about religious unrest in Kenya, and also includes the comedy Fanny Pack, about a clash between the dreams of an Indian-American father and daughter; The Sandman, a U.S. documentary about a doctor who opposes capital punishment yet participates in executions; and Second to None, an animated tale from Ireland about dueling twin brothers.

Showcase B features Oscar nominee My Nephew Emmett, a U.S. drama based on the true story of the racially motivated murder of Emmett Louis Till. It also includes Hollywood’s Greatest Trick, a documentary about the struggle for visual effects artists to get fair pay, representation, and recognition in Hollywood; Siren, a drama about the prejudices and misunderstandings between an Arab immigrant and an old Japanese man; Unknown, a documentary about a busking D.C. pop band; and The Forger, about the work of Adolfo Kaminsky, who had a hand in saving thousands of people in practically every major conflict of the mid-20th century. 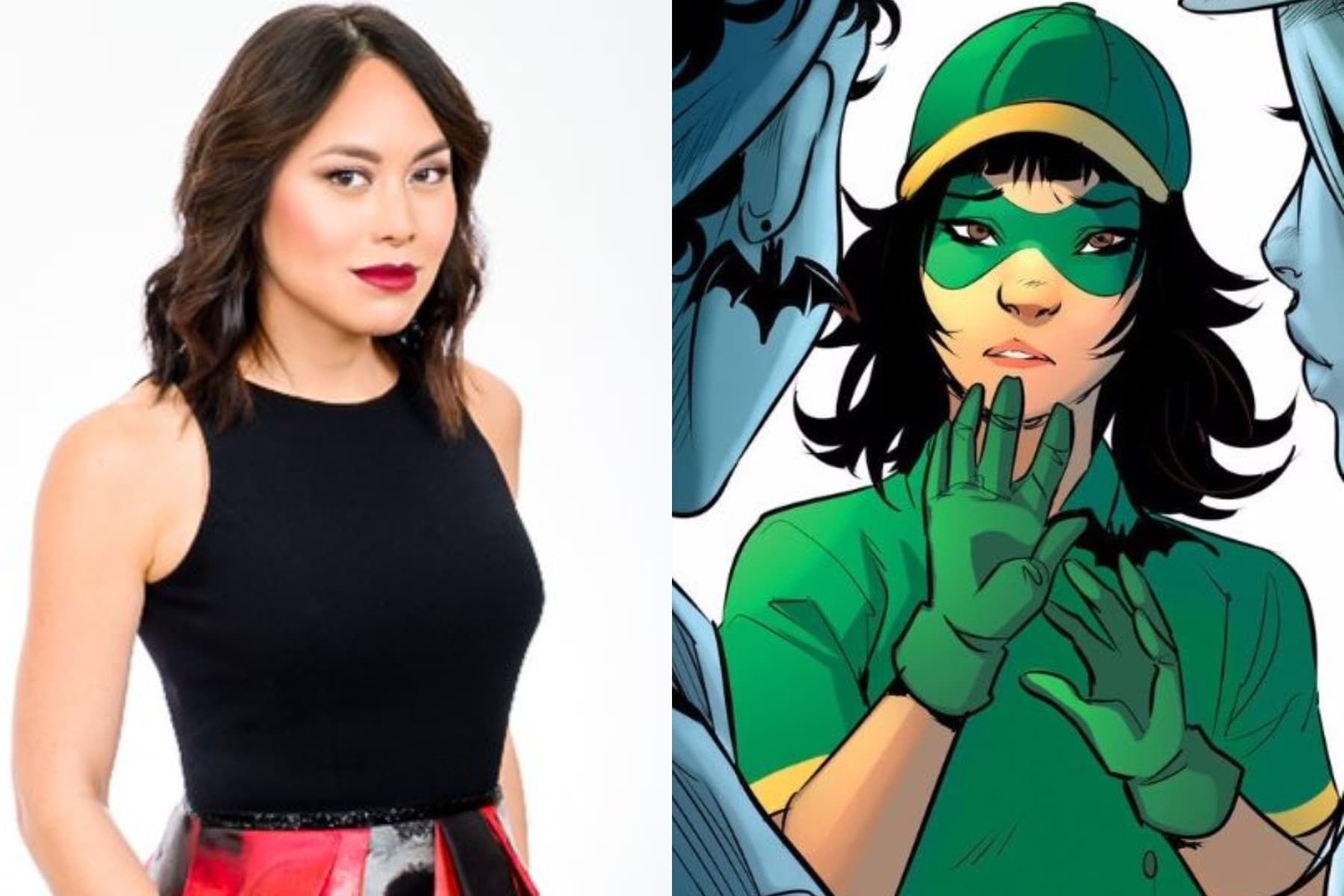