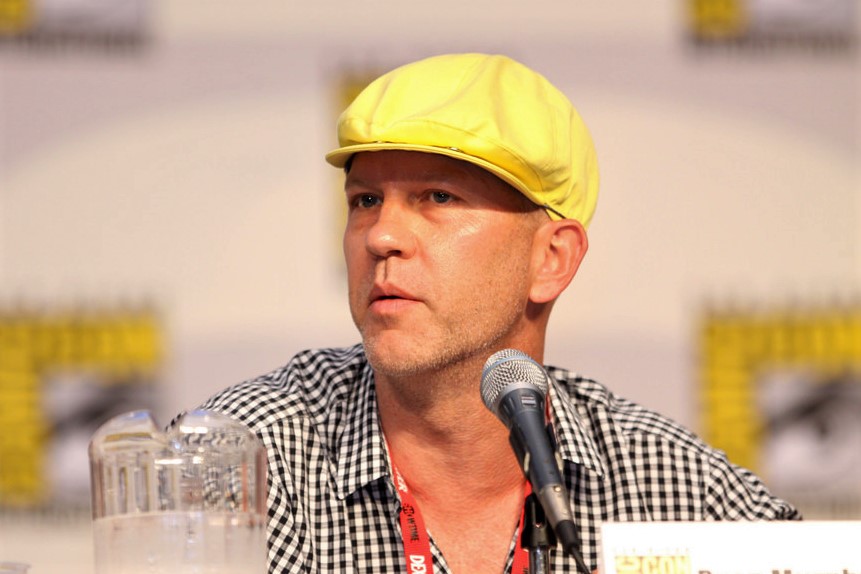 Netflix has announced that Ryan Murphy, co-creator of American Horror Story and Glee, will join the streaming service in an exclusive content deal.

The New York Times reports that the deal, which starts on July 1, could be worth up to $300 million.

Murphy has already built a relationship with Netflix with his upcoming shows The Politician and Ratched (a prequel to One Flew Over the Cuckoo’s Nest). His current lineup of shows on Fox and FX will continue to air on their respective networks.

Murphy said in a statement with Netflix that the “history of the moment” was not lost in him.

“I am a gay kid from Indiana who moved to Hollywood in 1989 with $55 dollars in savings in my pocket,” he said. “The fact that my dreams have crystallized and come true in such a major way is emotional and overwhelming to me.”

Murphy also added that his company will “continue to champion women, minorities and LGBTQ heroes and heroines.”

This is not the first exclusivity deal Netflix has signed. The streaming giant brought on Shonda Rhimes, producer of Scandal and Grey’s Anatomy, last August to create content in an estimated $100 million deal.