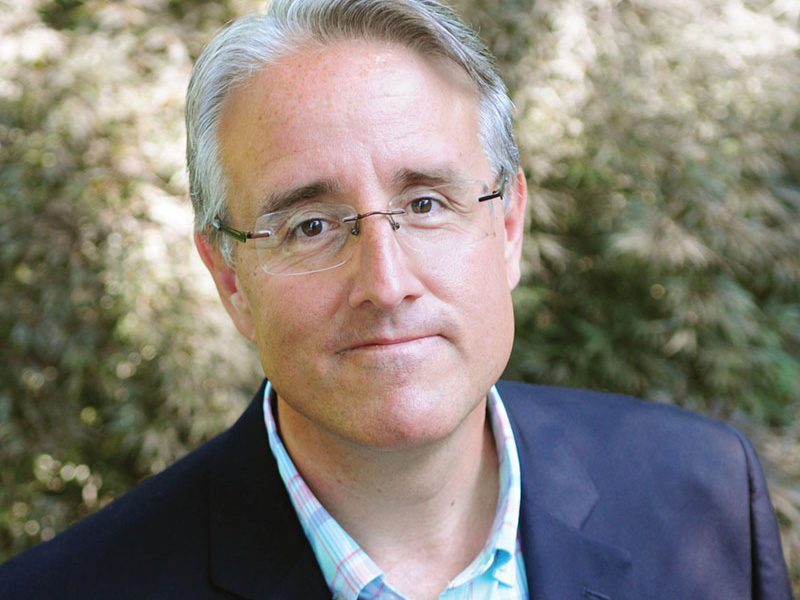 A pair of Maryland Democrats have introduced bills to prohibit licensed counselors and mental health professionals from subjecting LGBTQ minors to conversion therapy.

Under the bill, any licensed counselor or mental health practitioner who practices conversion therapy on minors can be threatened with either discipline by their professions’ governing bodies or the loss of their license. (This does not include instances in which a licensed therapist acts in a non-professional role, such as a religious advisor or counselor.)

Some practices utilized during conversion therapy can include public shaming, hypnosis, inducing vomiting, or subjecting a patient to electric shock therapy.

Most mainstream mental health and medical organizations have rejected the idea that conversion therapy is effective in changing sexual orientation.

“Conversion therapy denies young people their humanity,” Madaleno said in a statement. “It is a cruel practice that has no basis in science. With teen suicide rates on the rise, we should do everything we can to encourage young people to live true and fulfilling lives. It is time for Maryland to join the long list of states that protect their young people from this mental abuse.”

“In Maryland, we have made a commitment to individual civil rights and to honoring the wonderful diversity of our communities,” Cullison said in a statement. “In our laws we have recognized LGBTQ people as a true part of that diversity.

“It is unconscionable that LGBTQ youth would be subjected to inhuman treatment to hide who they are at the core of their being,” she added. “As lawmakers we must protect them from the brainwashing and identity-robbing that is part of trying to convert them to be someone they are not.”

The bills have received support from national organizations, including the Human Rights Campaign and the National Center for Lesbian Rights, which launched the #BornPerfect campaign, which aims to ban conversion therapy in all 50 states by 2019. HRC has also endorse efforts to pass national legislation banning conversion therapy or having it classified as “fraud” because it purports to deliver a result (changing sexual orientation or gender identity) that it cannot guarantee.

FreeState Justice Executive Director Mark Procopio also placed his stamp of approval on the legislation, saying that curbing the practice of conversion therapy would protect children from “unnecessary harm.”

“This sends a clear message to LGBTQ youth across our state that they are welcomed and respected in Maryland,” Procopio said.

According to a recent report by the Williams Institute at UCLA School of Law, an estimated 20,000 LGBTQ-identifying minors who live in states without bans on conversion therapy will be subjected to the practice if lawmakers fail to act.

Similar bills calling for statewide bans on the practice are being pushed in other state legislatures, including Massachusetts, New Hampshire, Virginia, and Arizona. Already, 10 states and the District of Columbia ban the practice outright, as do several municipalities, cities or counties in Ohio, Pennsylvania, Washington State, Florida, New York, and Arizona.