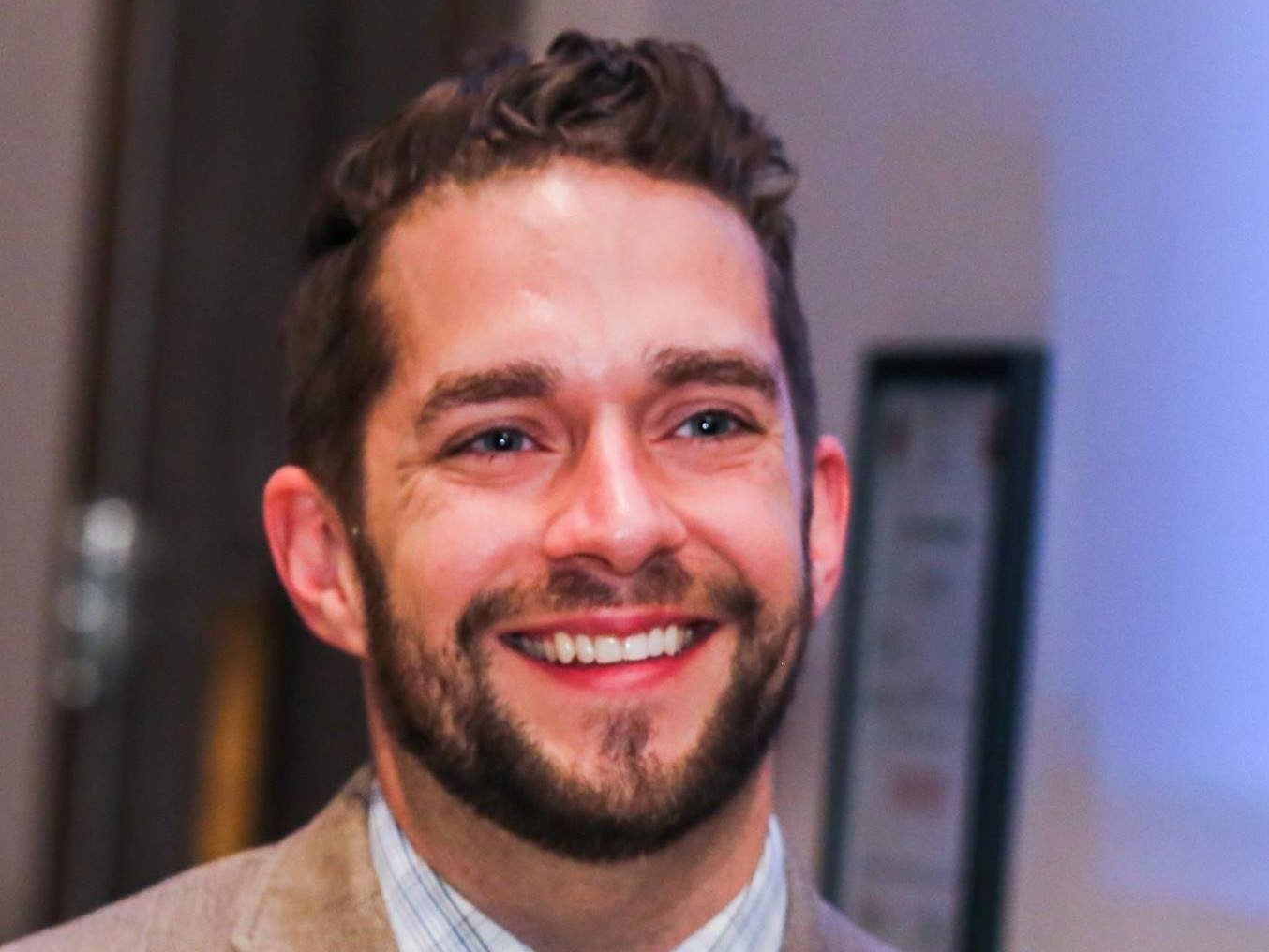 An openly gay Marine is running for a seat in Alabama’s House of Representatives.

“I was approached by a dear friend who asked if I would consider running to fill the vacant seat for Alabama State House District 54,” he wrote. “In the past week, I’ve spent many hours in conversation with family and friends, but more importantly, I’ve asked myself how can I best serve my community. On Friday, I traveled to Montgomery to complete qualifying paperwork to run.”

Rafferty, the Project Director at Birmingham AIDS Outreach, is running as a Democrat for the seat being vacated by Alabama’s first openly gay legislator, Patricia Todd, who made the decision not to run for reelection last month. He will be running against Jerome Dees and Jacqueline Gray Miller for the seat.

His run comes after a polarizing year of politics for Alabama, due to the controversial election between Doug Jones and Roy Moore for Alabama’s U.S. Senate seat.

Rafferty is no stranger to headlines, having been profiled by  NewNowNext and StoryCorps for deciding to join the Marines after his boyfriend — and fellow Marine — Michael Rudolph was deployed.