By John Riley on February 27, 2018 @JohnAndresRiley

New Hampshire is closer to approving legal protections for its transgender residents after a bill providing them cleared a significant procedural hurdle by passing out of the New Hampshire House Judiciary Committee.

HB 1319 would prohibit discrimination based on a person’s transgender status in employment, housing, and public accommodations by adding gender identity to the list of traits protected under the state’s civil rights laws. New Hampshire previously added protections for sexual orientation to the law in 1998.

Last year, a similar bill was tabled after Speaker Shawn Jasper and Republican leaders objected to it, citing concerns over allowing transgender people to use the bathroom of the gender with which they identify. But supporters are hoping that the bill’s passage in committee signals that there are enough Republicans willing to buck their party’s leadership on the issue.

The bill now moves to the full House, which is expected to debate and vote on the issue before or on Mar. 7. New Hampshire is currently the only New England state that does not have legal protections for transgender people.

“Today’s vote is a positive step toward making history in New Hampshire by updating its non-discrimination protections to include the entire LGBTQ​ community,” HRC National Field Director Marty Rouse said in a statement. “No person should be fired, evicted, or denied service just because of who they are, and it is far beyond time that these important protections include transgender people in the Granite State.”

GLAAD issued its own statement praising the committee’s actions and urging the full House to approve the bill.

“Today, members of the New Hampshire Judiciary Committee joined faith leaders, public safety officials, businesses, and bipartisan politicians in rallying for the passage of non-discrimination protections for transgender people in the state,” Sarah Kate Ellis, the president and CEO of GLAAD, said. “New Hampshire state lawmakers sent a clear message that nobody should have to live in fear of being fired from their job because of who they are and for reasons that have nothing to do with job performance.” 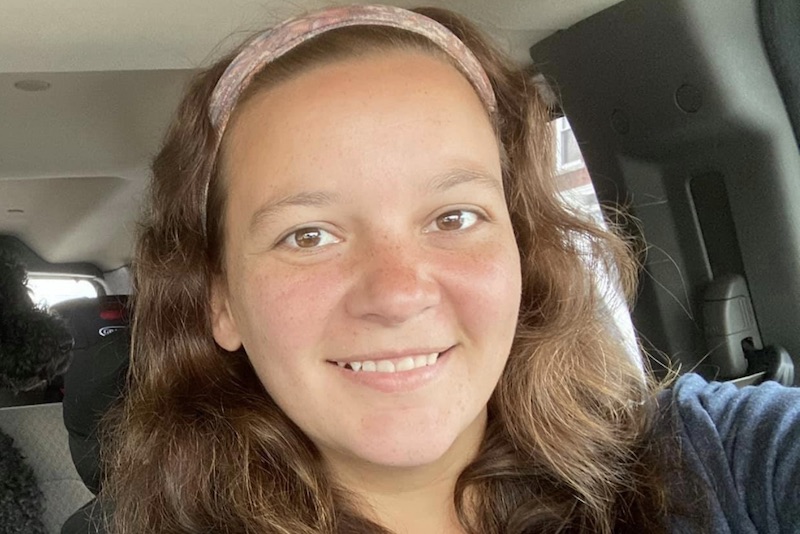